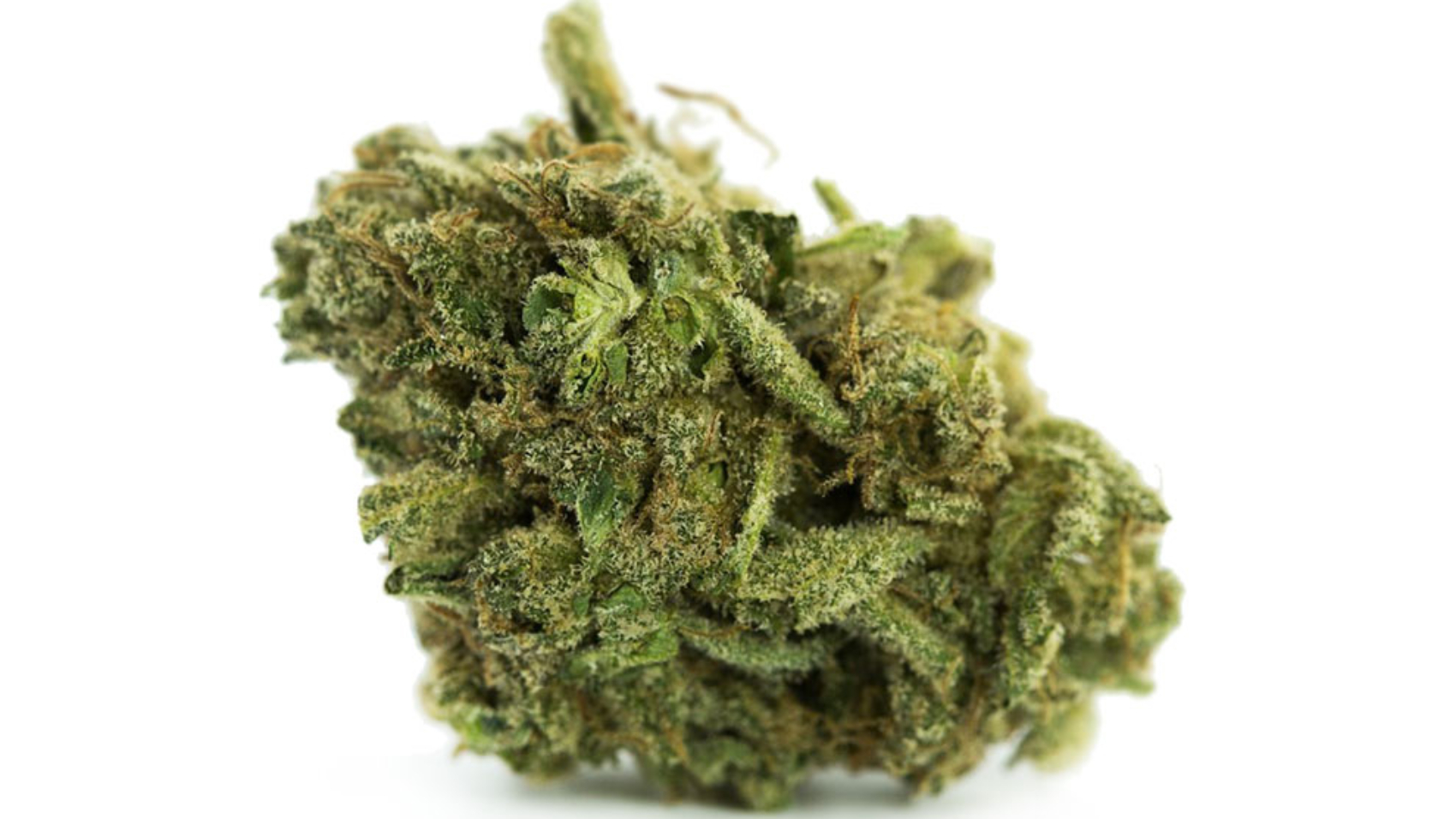 This hybrid styed true to its legend genetics, creating a high that is both heavy handed and thoroughly cerebral and mind-massaging. White Russian is enjoyable as a recreational, as well as a medical strain, garnering fans from all over the world who have become loyal to its uplifting effects.

What is the White Russian Cannabis Strain?

White Russian is not just some backwater marijuana strain cultivated by newbie growers – White Russian is a strain with an esteemed parentage. A cross between White Widow, one of the world’s most famous strains, and AK-47, this strain won the 1996 High Times Cannabis Cup as the Best Overall Strain, as well as being consistently ranked as one of the best strains in the world.

It not only has a massive THC concentration, but it also has a myriad of useful and enjoyable effects as well.

As a completely balanced hybrid, the White Russian high has a number of different facets to it. For starters, the high hits you immediately, causing a small amount of tightness around the head and an initial head rush.

This slightly disorientating feeling will pass, only to be replaced by a sudden rush of energy and motivation. You will feel incredibly clear and lucid, encouraging you to get up and get moving with some kind of task that needs to be done.

There is a cerebral quality to the high that can leave you thinking rather introspectively, or even serve as an excellent inspiration for creative tasks.

Alongside all this mental energy, you can expect a profoundly happy feeling that transitions into pure euphoria and general calmness. There aren’t really any effects felt in the body, despite the presence of indica in its genetics, which makes this strain seem slightly more sativa.

Even though this strain has the fabled White Widow in its genetics, there is basically no couch lock or tiredness; instead, this strain will inspire near endless energy and personal motivation, allowing you to do anything at all – take a hike, go for a run or clean up your apartment; all are possible with White Russian.

This makes White Russian a strain that seems to defy all expectations – instead of being a lazy layabout, like The Dude with his White Russians, you will be motivated and continuously ready to seize the day. Additionally, instead of being calming and relaxing, like the effects of its signature parent, White Widow, you will instead feel so mentally prepared and raring to go that you will likely struggle to stay in one place for so long.

White Russian induces effects that are fast-hitting and long-lasting, and should be attempted with some caution if you are a novice smoker. This strain can come in strong, making you feel delighted and euphoric, influencing your physical as well as your mental state.

This hybrid is all about making you feel positive and radiant, and channeling all the happy vibes in you. White Russian is mostly recommended as an afternoon strain, and will make both your mind and your body feel relaxed and in a steady state of calm, allowing you to kick back and enjoy the rest of your day. White Russian will make you feel uplifted and invigorated, and will help you come up with unique ideas to help fuel your high. This strain is highly recommended for artists and creative, as it will allow you to stay inspired and productive, all while enjoying a strong and potent high.

White Russian carries an aroma that is an absolute delight. This strain is made up of a variety of citrus notes, with a sweet and sour scent to it that just adds to the experience. It is a strong smelling flower, and carries unique fragrance that is instantly recognizable.

White Russian boasts of a strong woody and citrus flavor that tastes creamy upon the inhale, coating the inside of your mouth with a delightful tinge of fresh pine and sweetness. On the exhale, you will taste a slightly spicy aftertaste that will stick to your tongue.

This hybrid has some relatively minor side effects, given that it is a fairly potent strain. White Russian can make your mouth and eyes feel dry and parched, and will often leave you feeling thirsty after smoking it.

A popular medical strain, White Russian has proven itself useful in managing quite a few ailments. This strain can help patients who suffer from chronic stress, allowing them to relax their mind and their body and to give themselves a well-deserved break.

White Russian may also prove to be effective in treating patients who suffer from mood conditions. This strain can allow these patients to find an inner calm and a more positive attitude, and may help them alleviate feelings of hopelessness and anxiety, as well as give them energy to overcome chronic fatigue. This hybrid is widely used for the treatment of various pain conditions, making it easier to find relief in their chronic migraines, back pains and joint aches. Headaches and other minor conditions may also be treated with the help of White Russian, restoring a patient’s quality of life.

As White Russian is a hybrid, you might expect it to have rather middling levels of THC. However, most likely thanks to its White Widow ancestry, White Russian is actually one of the most potent strains around. In fact, there was a period in the 1990s where it was believed that this strain was the literal strongest strain in the world.

You can expect around 22% THC on the highest end, with a rough average of 16.5%, which is considerably larger than the norm. Though there are now strains that reach upwards of 30% THC, it is important to remember that White Russian is an older strain and was especially impressive in its time period.

As ever, there is minimal to no actual CBD reported in White Russian samples. Though there is obviously going to be a small amount, there isn’t anything above 1% CBD content, so don’t pick up any White Russian if you are looking for the medical benefits that come from CBD.

Of course, there are still a few useful medicinal effects of the White Russian strain, even if it doesn’t have much CBD in it.

White Russian is quite easy even for a novice grower to cultivate, as it is a resistant strain that can grow in fairly flexible conditions. It is a medium plant that isn’t high maintenance like other strains, and can flourish for as long as it is grown in an optimized and warm environment.

White Russian strain grows splendidly. This plant is resilient to pests and diseases, it grows with almost any fertilizers you put in there, and it is not too demanding in terms of care. Of course, you need to keep an eye on your baby plant, but it is not going to be hard. Use a hydroponics station, or just grow it in your garden if you have one, and you’ll be rewarded with some of the best trees out there.

White Russian flowering time is somewhere between 7 and 9 weeks, so shoot for this time frame. Once you see your buds ripe, big, and pungent – it’s time.

This strain enjoys a warm and temperate outdoor setting and can be expected to be ready for a harvest around the month of October. White Russian can yield an average of about 17 ounces per plant.