What Does "OG" Mean - Strains Culture 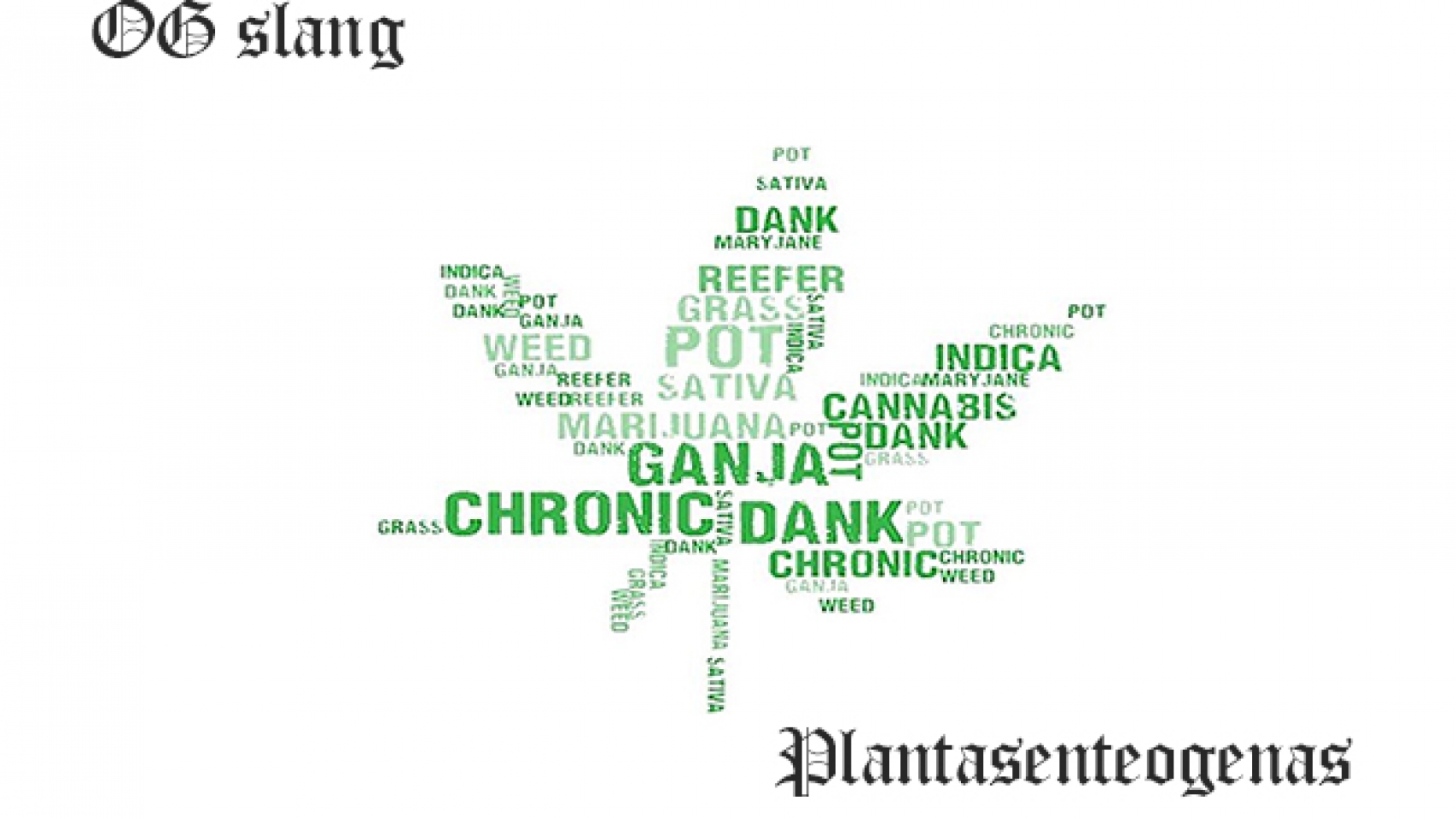 With 5,000 years of history that’s spread around the globe, cannabis culture has developed a rich, multilingual lexicon to describe the cannabis plant and the wealth of human experience surrounding it. But with such a varied expanse of lore to draw upon, the origins of many words and expressions in the dank dictionary are matters of contention, subject to ongoing debate.

A prime example of this phenomenon can be found with the term OG — you know, as in OG Kush. But what does OG mean? Although the initials “OG” are commonplace in marijuana subcultures, what they stand for is largely a matter of who you ask. Most often you’ll hear one of two popular theories, but there are several more. Outside of pot culture, there are even more possible definitions for OG.

So, what does OG truly stand for? We’ll leave that decision to you, curious reader. But here’s a breakdown of its different definitions and the lore that fuels its contextual popularity.

The abbreviation OG is used with the meaning “Original Gangster” to refer to a person who has been around for a long time; someone who might be considered “old school.”

The phrase “Original Gangster” is thought to have originated in gang circles in Los Angeles (LA), California, in the 1970s, as a term of respect for senior gang members. It gained wider circulation in 1991, when rapper Ice-T released a successful album entitled “OG Original Gangster.”

Now that we know what to expect from consuming this uber popular strain, let’s dig into its weed culture nomenclature — and there are a lot of theories. Some say it’s an acronym for “ocean grown,” “original gangster,” or a shortened version of the word “original.”

To know what OG means, you need to know the names of two cannabis growing forefathers who first became friends and roommates in Los Angeles in the early 1990s: Matt “Bubba” Berger, who currently works as a consultant and dispensary owner in Denver’s legal cannabis market, and Josh Del Rosso aka Josh D, Founder and Managing Director of Josh D Farms.

In Berger’s telling, he cultivated the strain in Florida from a random bag of flower he got from a friend in 1992. Another friend, impressed by the strain’s frosty colas, said the buds resembled “kushberries,” which was then shortened to “kush.” In 1996, Berger returned to LA with his kush seeds, and he and Del Rosso planted Kush, Bubba (another of Berger’s strains), and Purple Indica in the crawl space of a rental house they shared.

Word of Del Rosso and Berger’s Kush strain took off and demand soared, reaching $8,000 a pound in the late 90s — that’s around $13,400 in today’s dollars. But with success came imitators hoping to cash in on the Kush phenomena. Del Rosso and Berger added “OG” to their original Kush to distinguish it from all the others, which stands for “original.” Adding one more layer of confusion, Berger and Del Rosso’s Kush is totally separate and unrelated to landrace kush, an indica that originated in Afghanistan.

A lot of people automatically assume it means original gangster, because it’s used as slang all over the place. It’s been used by the hip hop community for decades. Here’s a few more examples:

Son’s of Anarchy – The term OG is used throughout the show to refer to an Original Gangster.

Most who believe it means original gangster claim it came from southern California – around the San Fernando Valley. Some claim that Cypress Hill played a role in giving the strain it’s name.

Where can you find OG strains?

hough OG Kush has been around since the early 90s, its contribution to cannabis is influential, ongoing, and shows no signs of stopping. It’s nearly on every dispensary and delivery menu. Known as a building block strain because of its outstanding genetics, potency, flavor, and aroma, OG Kush is frequently used in successful cross breedings that have propagated many well-known strains.

Here’s a few of our favorites: GSC is a relatively new strain that has a huge influence on cannabis culture — just as OG Kush did in its early days. Rapper Berner started the Cookies company after GSC exploded in California dispensaries. Today, GSC hybrids can be found all over the world.

Just for fun I listed some other things that OG stands for.

Shoes – When it comes to shoes, OG just stands for original. That is, a version of a shoes that was released before the retro version’s were made available. This is often the shoes that are released by an athlete while they’re still playing (e.g. OG Jordan’s). They term is used most often when talking about Nike’s.

Beer – This time it stands for Original Gravity. When you start brewing beer you take a measurement of the amount of sugar. This is the original gravity. When the beer is done fermenting, you take another reading called the Final Gravity (FG). This lets you determine what percentage alcohol is present.

Text Message – When it comes to a text OG could mean anything. Most often, it means Oh God.

Old Git – This is a British meaning for OG. An old git is an stupid, annoying, or senile old person.

Teen Mom – This time OG stands for Original Girls. The show Teen Mom was cancelled in it’s 4th season. For the fifth season they renamed the show Teen Mom OG. The show follows around some of the main cast members from season 1 of 16 and Pregnant. They are: Farrah Abraham, Maci Bookout, Catelynn Lowell, and Amber Portwood.

Dota 2 – This is an online battle game. OG is the name of a team that competes at game tournaments. I’m  not sure what the origin means though. If you have more info about this comment down below. Update: Thanks so much to the commenter who let us know that it stands for ‘Optic Gaming’.