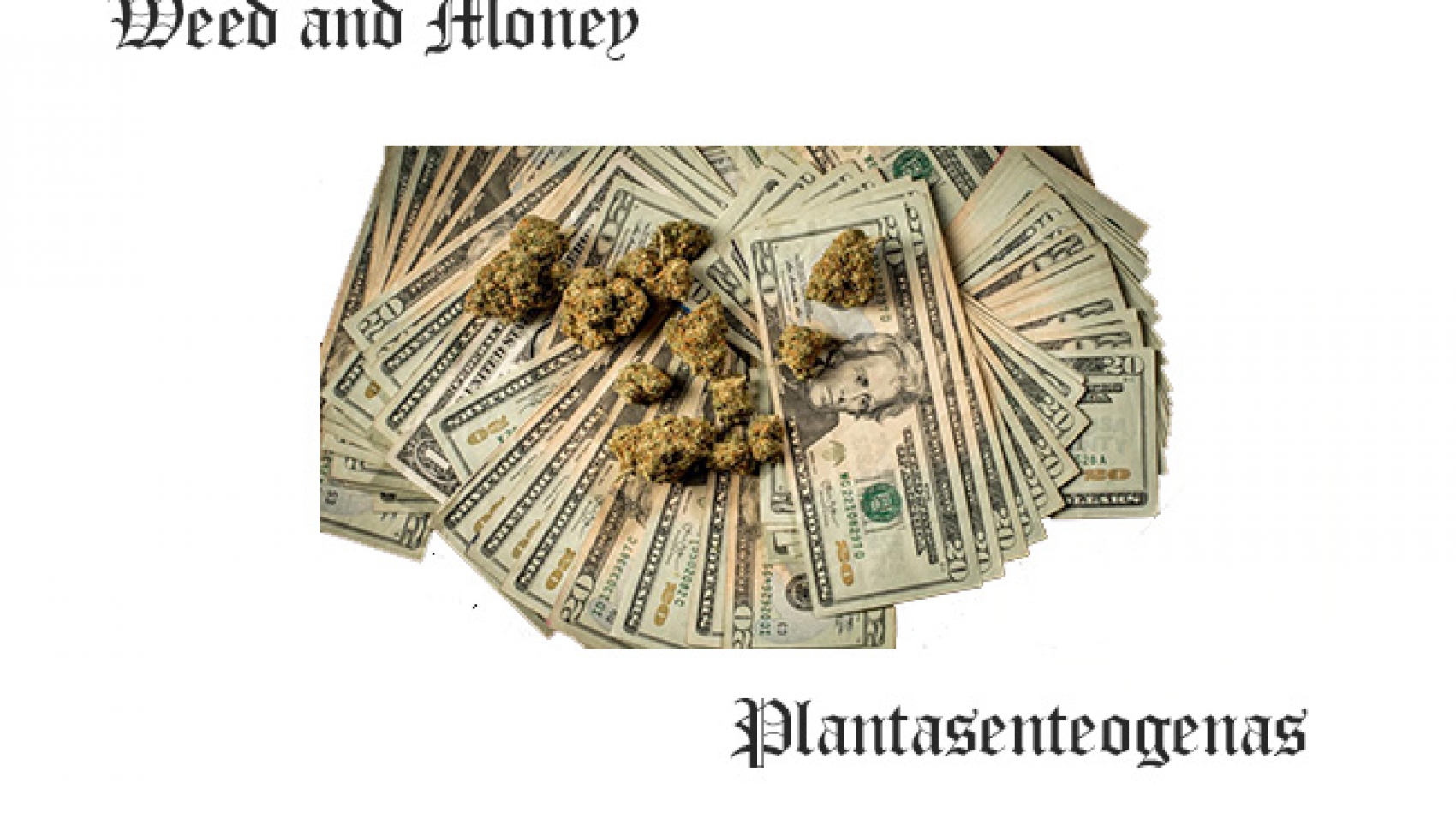 For the past three Game Plan Sunday sessions we have been informing the squad on how to make legal money on weed in the stock market.

We are witnessing a historic moment as investors prepare for Canada to fully legalize recreational use of Marijuana on Oct 17. Canada will be the first developed country to move in this direction and more countries will follow their steps.

This is important for the financial markets because there are billions of dollars to be made. Now corporations, industry banking, postal delivery, and the e-commerce industry all want to take their hit.

Although there is still a federal ban on recreational use of mary-jane here in the US, Trump has entertained the idea that he would support legalizing it.  All the plans for the future of legalizing Cannabis in the US will begin after midterm election this November. However, I doubt Congress will lift the federal ban, but they might put the power in the hands of the states. The states would love to get a piece of the marijuana billion-dollar industry by taxing sales to generate their revenue. It’s amazing what power will do for the love of money.

Many corporations still can’t tap into the weed market because of the federal ban so what they are doing is moving around the ban. US corporations have begun registering businesses in Canada which would allow them to capitalize on the weed boom.

From e cigarettes to a slew of vaping devices consumers are moving from traditional smoking to vaping. Tobacco companies have long been feeling the smoke of the marijuana industry and they cannot hang. Since they can’t beat weed they are now joining the club. Merging the two worlds will be just a skip and a hop for tobacco companies.

Scientific breakthroughs for medical and clinical research of cannabis has resulted in the discovery of CBD.  This is a cannabis compound that has significant medical benefits but doesn’t make people feel stoned(non psychoactive). CBD is the x factor that has all investors now wanting a piece of the weed market.

CBD is being used in drinks and beverages as a health boost. The beer and soda industry now want to explore infusion given that the data  shows more people are using cannabis to replace alcohol. For the soda companies they are looking at the health benefits cannabis and want to market to health conscious consumers that no longer drink soda because of sugar.

Federal restrictions on the marijuana industry have previously forbidden the financial industries to catch whiff of this very lucrative flame. But after October 17 the game will start to change rapidly. There is a great opportunity for retail traders to capitalize on this and make money selling weed, stocks.

Not all cannabis stocks are going to be winners

On the flip side, we also know that not every company involved in a next-big-thing investment will be a winner. If you asked me six months ago to rattle off a list of pot stocks worth avoiding, I would not have struggled to come up with candidates.

Canadian licensed producer Aurora Cannabis (NYSE:ACB) has long been a marijuana stock that I’ve stressed investors should avoid. Aurora’s management team has a nasty habit of relying on its common stock as collateral when making acquisitions and funding its day-to-day operations. Between mid-June 2014 and the end of 2020, Aurora’s outstanding share count ballooned by more than 13,500%.

To boot, Aurora Cannabis isn’t anywhere near profitability, despite some hefty cost-cutting that’s seen facilities closed and jobs lost. Management has also pushed its goal of positive adjusted EBITDA down the line on a number of occasions.

And it’s not just Canadian licensed producers that can be bad news for investors. U.S. multistate operator MedMen Enterprises (OTC:MMNFF) has emerged as one of the worst-run cannabis companies. MedMen’s previous management proved far too overzealous with the company’s expansion plans and wrecked its balance sheet. Without capital infusions from Gotham Green Partners, it’s unlikely that MedMen would even be solvent today.

Even cash-rich pot stocks would make the list. Despite landing a $1.8 billion equity investment from tobacco giant Altria Group in March 2019, Cronos Group (NASDAQ:CRON) has mostly been a money pit for investors. It looks to have grossly overpaid to acquire the Lord Jones cannabidiol-based beauty brand in 2019, and its cultivation activity is so minimal, relative to its market cap, that it only recently had its first quarter of more than $10 million in net sales.

This is the unquestioned worst pot stock you can buy

The point is, there are a lot of bad marijuana stocks – but one stands head and shoulders above the pack. In my view, the absolute worst pot stock that money can buy is penny stock Sundial Growers (NASDAQ:SNDL).

Shares of Sundial, a Canadian licensed producer, are up about 1,000% since late October on three developments. First, there was the victory of Joe Biden in November and the subsequent retaking of the Senate by Democrats in early January. Democrats have a considerably more favorable view of cannabis than Republicans do, making it more likely that we see some sort of cannabis reform enacted at the federal level in the months or years to come. Sundial investors are crossing their fingers for U.S. legalization, which would allow all Canadian growers to enter the U.S. weed market.

Second, investors seem pleased with Sundial cleaning up its balance sheet. As of March 15, the company had 719 million in Canadian dollars (about $580 million) in unrestricted cash. This implies that Sundial has more than enough capital to execute on its growth initiatives.

And third, Sundial has benefited from being a core holding of the retail-investor-focused Reddit frenzy. It’s consistently been one of the most short-sold stocks of 2021, making it a perceived candidate for a short squeeze among Reddit traders.

Though all three of these factors explain why Sundial Growers has tacked on a quadruple-digit gain in six months, they don’t come close to justifying the move.

Here’s the Marijuana Stock you’ve been waiting for

A little-known Canadian company just unlocked what some experts think could be the key to profiting off the coming marijuana boom.

And make no mistake – it is coming.

Cannabis legalization is sweeping over North America – 16 states plus Washington, D.C., have all legalized recreational marijuana over the last few years, and full legalization came to Canada in October 2018.

And one under-the-radar Canadian company is poised to explode from this coming marijuana revolution.

Because a game-changing deal just went down between the Ontario government and this powerhouse company…and you need to hear this story today if you have even considered investing in pot stocks.

Simply click here to get the full story now.