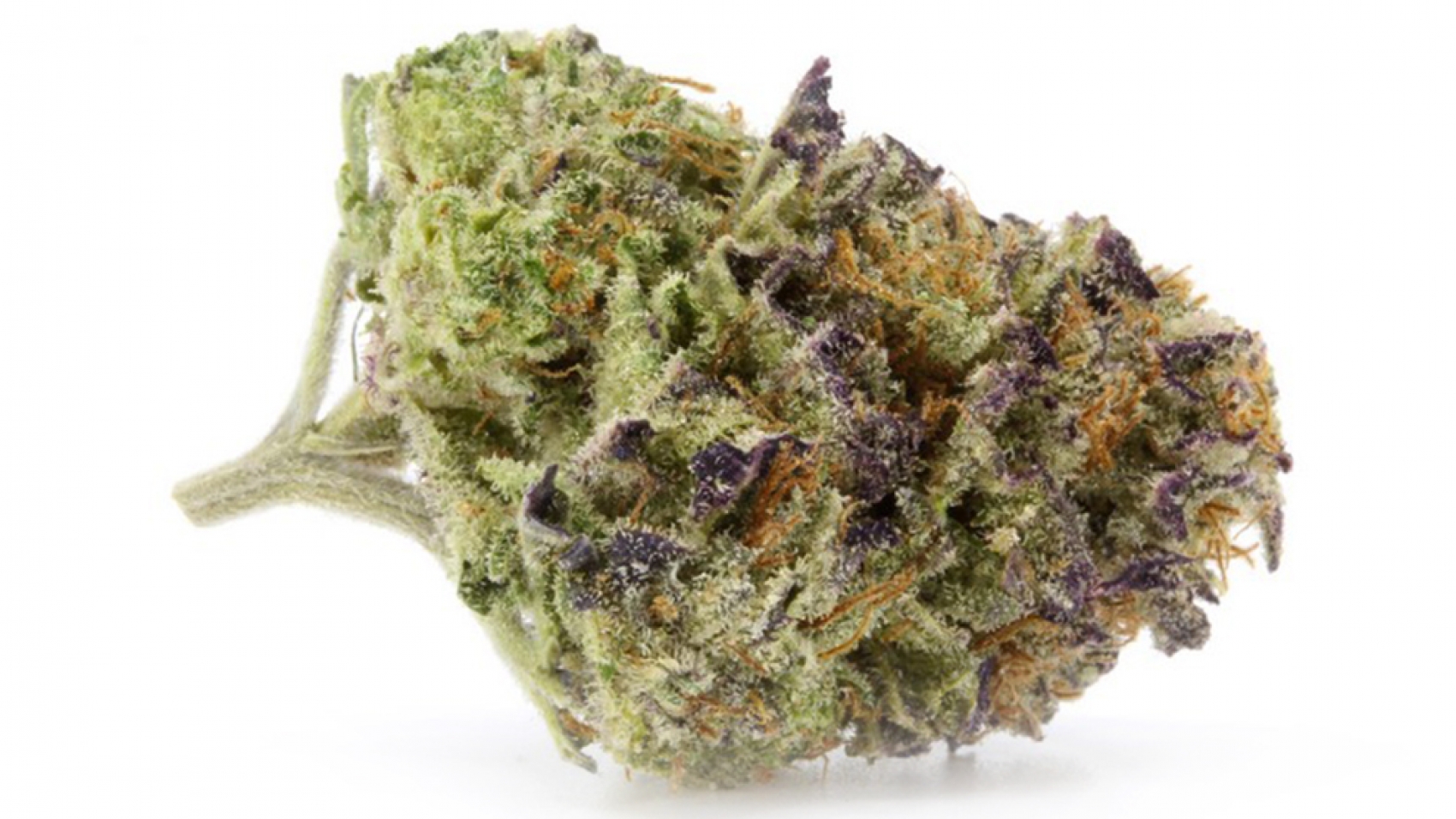 The Voodoo strain is a 100% sativa strain that can make you feel like you’re under a spell. It can provide long-lasting euphoria and short-term energizing effects, followed by deep sedation.

Many marijuana breeders are working hard to create strains with incredibly high THC levels in the modern era. As a result, it isn’t unusual to find a strain with a THC level of 25%. Marijuana potency certainly has come a long way from the 4-5% THC weed of the 1970s! With so many new strains on offer, it is all too easy to forget classics like Voodoo.

Read on to find out more about this legendary strain and what it has to offer to cannabis consumers today.

What Is the Voodoo Cannabis Strain?

In marijuana terms, Voodoo is a relatively old strain since it was created more than 20 years ago. It is a dank phenotype of a Thai landrace, believed to have been created in 1997.

Voodoo’s THC content is a point of contention among its users. Most experts suggest Voodoo’s THC to be in the 8-12% bracket. Others claim individual breeders have created Voodoo with a THC content that is almost triple that potency.

Most accept that its CBD content is relatively minimal at approximately 1%, and it is pure sativa. Many Voodoo users describe its high as euphoric and exceptionally long-lasting. These uplifting and mood-enhancing effects are complemented nicely by a temporary energy boost.

However, as time passes, Voodoo’s physical effects come more into focus. A feeling of relaxation gives way to total sedation and couchlock. Given the nature of its effects, most Voodoo users consume this strain late afternoon or early in the evening.

Voodoo is a 100% pure sativa strain that is an insanely dank phenotype of Thai landrace that boasts a mild THC level ranging from 8-12% on average.

The Voodoo buds have dense, thick spade-shaped nugs that are a dark olive green in color with deep purple and gold undertones.

These nugs are furry with thick satiny gold and rich amber hairs and caked in gorgeous white crystal trichomes and a thick layer of sweet and syrupy resin.

Users describe the Voodoo high as an immediate onset of a full head rush behind the eyes followed by a euphoric head high that is accompanied by a warming tingling sensation in the face and behind the eyes that slowly creeps down the body.

This creeping tingle leads to an intense feeling of sedative couch lock and a full heavy feeling in the forehead and behind.

The Voodoo strain has a fantastic fresh and fruity fragrance fused with subtle spicy scents. There are also noticeable nutty notes that complement this strain’s aroma nicely.

The nutty and spicy flavor with a vanilla aftertaste is pure bliss. Some users detect hints of pine, which adds rather than detracts from this strain’s overall flavor.

Voodoo’s dense, thick nugs are a dark olive-green color. The gold and deep purple undertones make Voodoo one of the most aesthetically pleasing strains you’re likely to find.

The furry nugs are laden with thick gold and amber hairs coated in crystal trichomes and thick resin.

Voodoo is a relatively easy strain to grow. It is flexible enough for indoor and outdoor growing.

One downside is Voodoo plants are sensitive to mold and mildew in humid conditions. Therefore, if you decide to grow indoors, make sure your room is properly air-conditioned.

Outdoors the Voodoo strain does best in a warm, sunny Mediterranean type climate. This strain will be ready for harvesting outside in early October. Outdoor growers can also expect a moderate to high return.

Reportedly, the Voodoo strain can contain up to 12% THC.

Voodoo is a low CBD strain and will typically contain approximately 1%.

Medical Benefits of the Voodoo Strain

Voodoo goes against the conventional effects of sativas in some ways and adheres to them in others. For example, many sativa strains provide an energy boost. While Voodoo begins by providing energy, later on, it instills a feeling of deep sedation. Therefore, this strain is better suited to individuals looking to de-stress than those seeking to address chronic fatigue.

Voodoo’s uplifting high may offer temporary mood-enhancing effects to people suffering from an anxiety disorder or depression. This strain reportedly has some analgesic properties, and it is popular amongst users with muscular strains and arthritis.

The most common side effects associated with the Voodoo strain are cottonmouth and dry eyes.

Surprisingly, despite its relatively low THC level, some Voodoo users say it can cause them to become paranoid. This is possibly down to the intensity of Voodoo’s effects or, perhaps, overconsumption. Other less common adverse reactions include heightened anxiety and dizziness.

As mentioned above, Voodoo can cause its consumers to become sedated and couchlocked. Given this strain’s potency, novices would be wise to leave this one to more seasoned cannabis users.

The classic Voodoo strain is a pure sativa, which is a rarity in the age of the hybrid. While it may not be as potent as some modern-day hybrids, don’t be fooled by this strain’s moderate THC level. Voodoo is a temptress that can lure you in with her seductive appearance, aroma, and taste. This strain’s long-lasting euphoric high can keep you under its spell, and its sedating effects can leave you in a trance.

Some medicinal users find Voodoo useful for addressing minor aches and pains. As the Voodoo strain has an uplifting effect on its users, some find it useful for the short-term management of depression.

Given its potent effects, novices should think twice about consuming the Voodoo strain. While many experienced cannabis consumers enjoy the feeling of couchlock, marijuana newbies may find the experience unsettling.