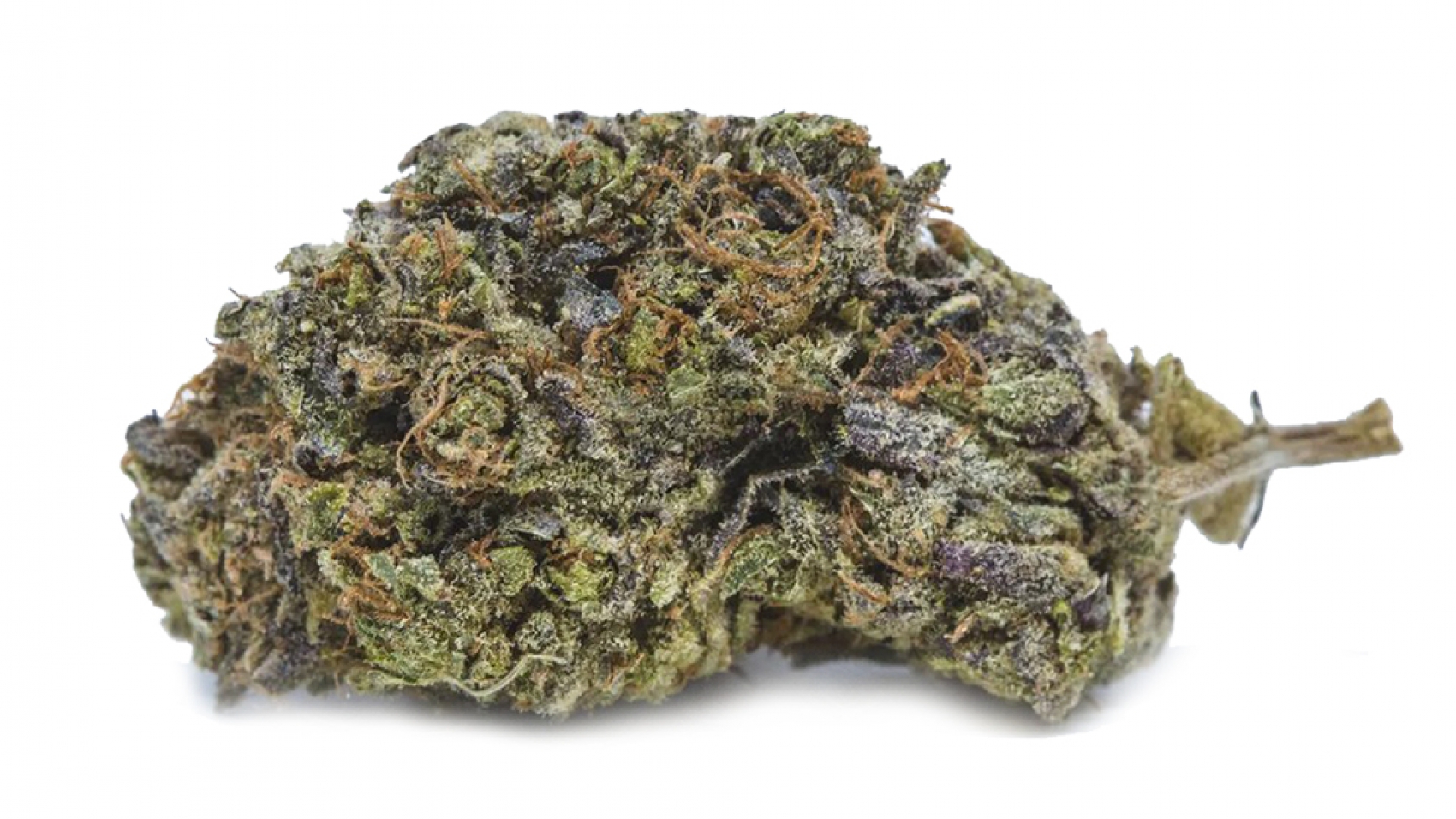 A tigress can come across as a fierce animal, dangerous to others including humans. But that is not always the case. To her cubs, she is the protector and the comfort zone. In many ways, Tiger’s Milk is the same in that it lets users roam free and wild before gently settling them down in peaceful bliss.

The Tiger’s Milk strain is a wonderfully balanced hybrid strain with an equal propensity to both elate the mood and instill a sense of deep relaxation. It has a delicate flowery taste that is both earthy and reminiscent of vanilla. Tiger’s Milk is also commonly used for intense pain relief, making it great for conditions like fibromyalgia and lupus.

Tiger’s Milk is an incredibly popular strain that lives up to its ferocious name. It’s become renowned for its intense euphoric highs, which gradually mellow to completely relax the smoker. Its dominant indica heritage creates a powerful sedative effect on those who smoke it and it is not uncommon for this strain to be used for intense pain relief and as an ideal remedy for insomnia.

The strain has been developed and grown by the company Bodhi Seeds, who have been considered quite an enigma in the world of marijuana. They are a family fun business who still promote the majority of their products through other distributors and word of mouth. Despite their lack of advertisement or even a website, their strains remain as popular as ever – a great indication of their quality, which is mirrored in Tiger’s Milk popularity.

So, whether you are looking for a fast, psychoactive buzz or some medicinal relief, Tiger’s Milk is a great combination strain.

What is the Tiger’s Milk Cannabis Strain?

Tiger’s Milk is a hybrid strain that, as mentioned above, is indica dominant, producing an intense dreamy state after the initial high, which it has inherited from both of its parents, Bubba Kush and Appalachia.
Bubba Kush is infamous as a heavy hitting relaxant that sedates the smoker into a deep trance. While Tiger’s Milk shares the same powerful hit, its not quite as intense as its parent. It is typical to find this strain with THC levels between 15% and 17% whereas Bubba Kush can reach highs of 22%.

Something which it has inherited from Appalachia is its important medicinal benefits. Appalachia is well-known for encouraging appetite and dulling the pain of conditions such as Crohn’s disease. Tiger’s milk can also numb chronic pain throughout the body, its numerous health gains are something we will explore later in the article.

Tiger’s Milk is considered a very attractive strain. To the eye, the flowers are a rich, dark green color with long and thin buds, nestled in-between each cluster. The buds are surprisingly dense considering their shape and embedded within them are beautiful golden trichomes, which are particularly sticky to the touch. You’ll also find the typical burnt orange, curly pistils throughout the plant, which make it look very appealing.

The earthy odor of Tiger’s Milk is reminiscent of its grandfather plant OG Kush and its certainly not for the fainthearted. It celebrates the natural fragrance which has become synonymous with marijuana but to some smokers, especially the newbies, it can be quite overpowering. Behind the earthy notes, there are sweet hints of vanilla which gradually break through the skunk.

Tiger’s Milk has a very smooth texture when smoked and its smell is similar to its taste. Again, it has a very earthy taste, followed by sweeter flavors like vanilla. Some people even notice a flowery aftertaste which breaks up the intense hashy flavors.

Luckily for inexperienced growers, Tiger’s Milk is considered a very easy strain to grow and Bodhi Seeds have made it available for commercial growing. The plant can be grown in both indoor and outdoor settings. However its preferred weather is warm and semi-humid conditions, so it’s important to assess whether your environment would be a good fit for this strain. One of the major benefits of growing this strain is its incredibly fast flowering times, which is normally between 7 to 9 weeks. And for outdoor growers it is normally ready for harvest in mid-October.

This plant typically reaches what is considered a medium height, strains of 30 inches to 68 inches. This can make it a very productive strain, enabling you to grow larger quantities throughout the year and it’s also less of a commitment for those of us with busy schedules. This plant should also be pruned regularly because of how fast it grows. Remember to remove those large, leafy fronds so that all the nutrients are going to bud development – which you are going to need because of the generous yield this plant gives.

You can expect a medium to high yield from Tiger’s Milk, which again is a massive bonus for those growers seeking quality and quantity.

So, what can you expect after smoking this strain? Well you may have to sit down for this one. The initial buzz is very fast acting and after a few puffs you can find yourself propelled into an intense euphoric high. It’s a great time to get creative and be inspired by the smooth hit of marijuana. After this buzz, a heightened sense of relaxation builds throughout body and mind, you may find yourself slumped on the couch unable to focus on any work-related tasks. While it’s not as debilitating as other strains, it can cause lethargy if you have less tolerance for high THC levels. Because of this, it has become synonymous with night-time use as it promotes calmness and sleep – perfect for after a long day of stress and worry.

Considering its effects, its unsurprising that Tiger’s Milk has many beneficial medicinal qualities. Like its predecessor, Appalachia, it may be a great way to combat painful and debilitating disorders. Its ability to completely relax the smoker’s body is great at limiting chronic pain in conditions such as:

It can also help with everyday annoyances such as headaches and nausea because of its anti-inflammatory properties. Those who struggle with insomnia may find this strain useful because of its sedative effect on the body, which often leaves the smoker slipping away into sleep.
But the strain doesn’t only give physical relief, its strong psychoactive presence means that it can help with a variety of mental disorders and worries, including:

Always check to make sure that cannabis won’t interfere with any medication you are currently on. And if you are planning on smoking this strain, its best to have a conversation with your doctor to be safe.

The few negatives this strain has is echoed in its popular characteristics. As mentioned previously, this strain is certainly not for the fainthearted because of its powerful high. For inexperienced smokers this can often lead to dizziness and nausea, which can then result in anxiety. Its important to know which strains are right for you, right now. It may be advisable to begin with a softer strain and build yourself up.

Another issue common with strong psychoactive strains is ‘cotton mouth’, it can really sap up all your saliva, which isn’t pleasant to experience. It’s also important to always stay hydrated and smoke in a comfortable and safe environment to lesson any possible negative effects.

So, what can we say about this strain? It’s certainly a great all-rounder for performance and effect. Not only do you get the intense cerebral gratification but the physical relaxation too. Whether you smoke this strain for recreation or medicinal value you won’t be disappointed by the THC quality that it has inherited from its parent strains. Whether a novice or experienced grower it’s also an ideal strain to grow because of its fast flowering time and generous yields. Overall a great strain that really lives up to its reputation and popularity.