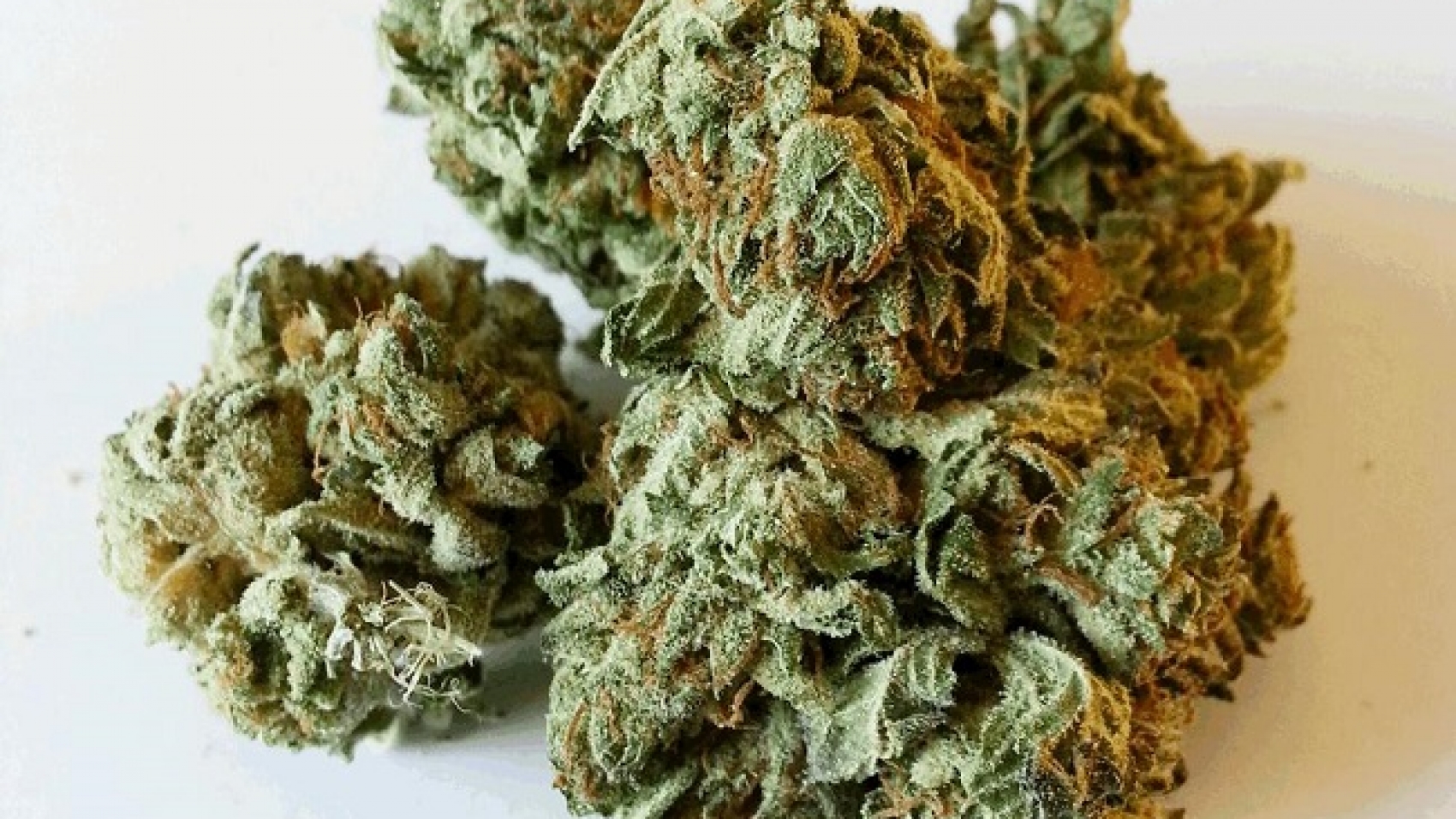 When you’re looking to wind down and relax, Super Kush is there to lend a hand. Daughter of Northern Lights #5 and Hindu Kush, Super Kush is a very clear-headed indica. This strain is best for users who would like to ease stress without being stuck on the couch. An all-around easy strain for beginning cannabis users, Super Kush is both mild in effects and easy to grow. This strain grows best indoors and typically has an early flowering time of 7-8 weeks.

British Columbia Seed Company just gave us all one more reason to Netflix and chill. This arousing bud is a cross between Northern Lights #5 and Hindu Kush, giving Super Kush the tasty smoke and lush appearance of each parent. Best of luck to anyone trying to find this strain outside of the West Coast, because this lady is mostly only sold in Canada, Arizona, California, and Nevada.

Considering that THC levels in this bud have a sweeping range of anywhere between 15% to 22% on average, this is a surprisingly mild high that is a great beginner strain for new users. These aqua colored buds are covered in orange hairs and give off earthy and floral aromas reminiscent of dried flower petals. The flavors fall in that range as well, with an added hint of pine to spice things up.

As mentioned before, the high is quite mild and is highly recommended for first time or novice smokers. The effects stay mostly in your head, an unusual trait for a strain with indica qualities, with some minor tingles creeping around your belly and into your limbs. Many users have reported that those tingles have traveled south, giving them the urge to reach for their partner and get busy. While this doesn’t happen for everyone, it is common.

This isn’t just a great strain for first-time smokers, as Super Kush is ideal for first-time growers too. It flowers best indoors and is typically ready for harvest at 7 to 8 weeks. If left unattended it will grow quite tall, which can be tricky for an apartment or certain housing arrangements, so prune often.

There’s been a rumor that Canadians are, by nature, incredibly nice people and after giving us a bud like this we are inclined to agree. Super Bud’s mild effects keep you functional while easing woes and loosening up your body for whatever shenanigans you might get into.

A hybrid with a bit more indica in it than sativa, Super Kush grows flowers that like folding in on themselves with a spectrum of greens, purples, and blues. When broken, the nugs smell faintly of spearmint and dirty skunk, and when smoked this cannabis plant tastes of pungent charred wood.

This plant offers a nice balance between the uplifting effects of a sativa and the chillax offered by an indica. It can elevate mood while instilling a sense of calm, not too wired and not too sleepy – it’s like Goldilocks with being just right. Super Kush is recommended for treating pain, nausea, low moods, mood swings, or stimulating appetite.

Common side effects from Super Kush include cottonmouth and red eyes. Some users may experience light headedness or anxiety with high doses.

A cross of Northern Lights #5 and Hindu Kush, this strains precise origins are unknown. It likely originated in the Americas, as it’s primarily found in parts of Canada and the American southwest.

The top reported aromas of the Super Kush strain are earth, florals, and spices. Its reported flavors are pine, earth, and dried flower petals.

Super Kush is an indica-leaning hybrid that develops short, squat plants with medium branching. The strain is a good fit for first-time growers, thanks to its pest and mold resistance. Super Kush flowers in seven to eight weeks indoors and in late September in outdoor gardens.

Super Kush is available as seeds and clones.

First-time medical marijuana patients and occasional tokers may enjoy this mild combination of Northern Lights #5 and Hindu Kush, both widely popular strains. Super Kush leans toward the indica side of its genes, but the exact ratio of sativa to indica is unclear. THC levels hover between 15% and 20%, making this a fairly potent medical choice. CBD levels are unclear, however, which suggests they’re too low to recommend Super Kush as a medication for seizure disorders or other problems that can be helped with CBD. Instead, this strain should be used to treat muscle cramps, spastic conditions, chronic pain, insomnia, and stress. The moderate effects are mostly head-centered, which is relatively unusual for an indica. They include euphoria, happiness, creativity, and mental focus. Dry mouth is the only widely reported adverse effect, though red eyes, headaches, paranoia, and dizziness are also possible. Super Kush has an earthy, floral smell with hints of pine, as well as a similar flavor. The bud is dense and aqua-green with orange hairs. Found mostly in British Columbia, where it was born, this strain also sells in Arizona, Nevada, and Southern California.