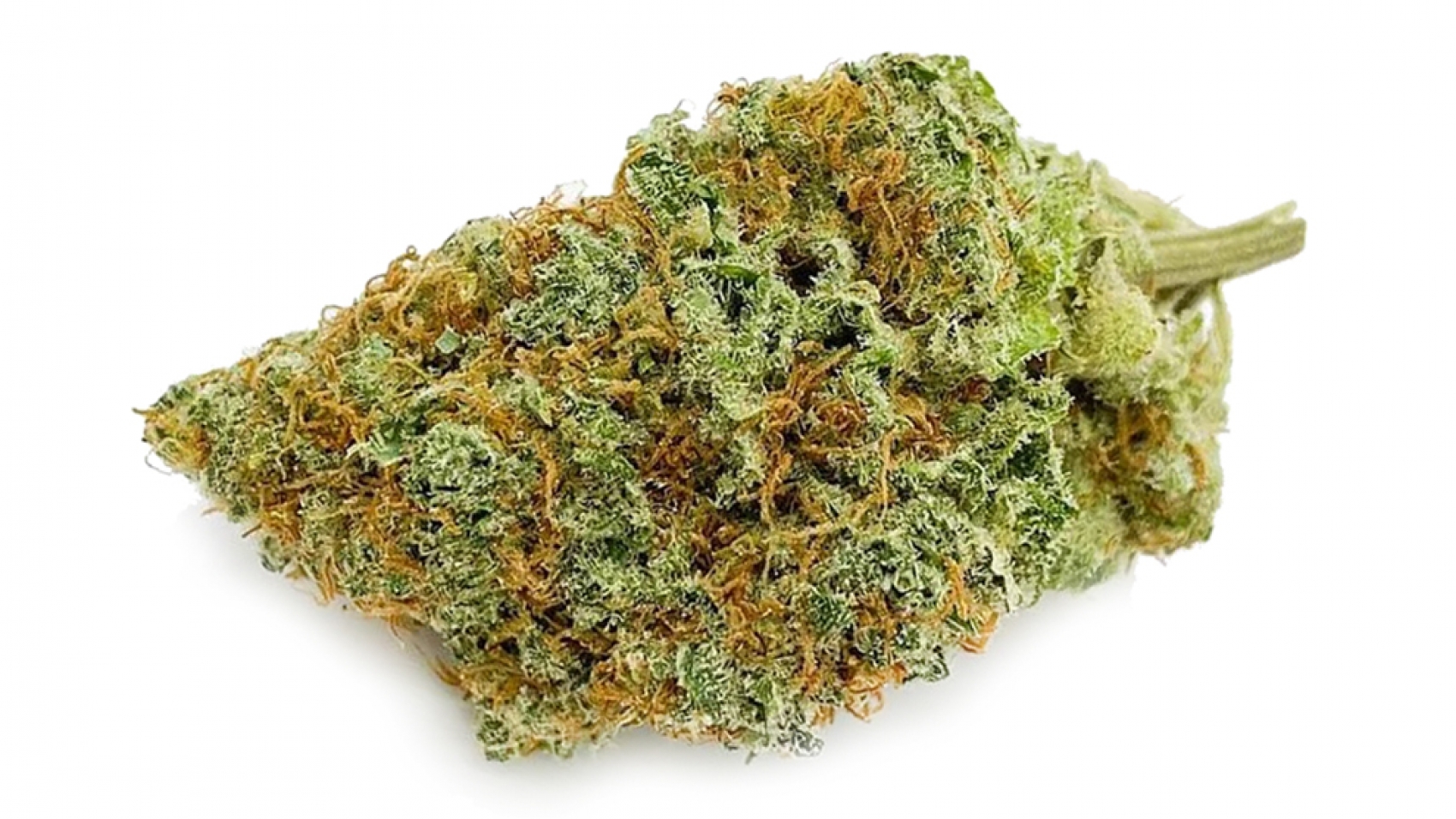 Beyond recreational uses, there are other benefits to using marijuana. In fact, activists contend that it has medicinal uses. For centuries, people have known its benefits yet without official endorsement from the state, its use in the medical community remains anecdotal. Still, that did not stop the campaign for its legalization. As more states and nations warm up to allowing its use, countless people can have access to strains such as The Doctor.

The Doctor is the result of a three-way cross between three incredible strains – Great White Shark, Super Skunk and South Indian Indica. Each of these plants passed on some of their most notable traits to the offspring.

Great White Shark is sought out for its Indica effects that helps patients with chronic pains. Super Skunk, meanwhile, delivers body relaxation as well as helps reduce stress and suffering. Complementing both Indica-dominant strains is the landrace South Indian Indica. Due to its Indica lineage, The Doctor is a hybrid that one can expect to deliver an intense body buzz. As its name implies, it also makes itself invaluable to the medical cannabis user community.

Greenhouse Seeds, it seems, named the strain after Italian MotoGP champion Valentino Rossi. At some point during his career, The Doctor became his nickname. It is likely because of the respect he has for physicians and the profession. In that sense, that became the inspiration for the breeder in choosing the name of the strain. In other words, they wanted this new hybrid to not only be great for recreational users but also for patients suffering from chronic illnesses.

The Doctor is mainly a medicinal strain but with effects that can be enjoyed recreationally as well. It can be quite overwhelming because of its potency, though. Hence, users must start with a few puffs before gradually increasing the dosage.

Its psychoactive effects swarm the mind slowly before thoroughly coating it a gentle but uplifting rush of euphoria. Almost instantly, there is a change in disposition among users. Faces glow bright with broad smiles as cheerful memories replace worries.

For casual users, a mind cleared of negativity does wonders for productivity. It encourages fresher perspectives as thoughts flow and form freely into ideas. The mental clarity also sharpens the senses, which results in better focus, which one may either dedicate to brainstorming for new concepts or performing light physical tasks. Either way, it must be an activity that can be archived for a later time or stopped without repercussions as its Indica effects may creep in without warning.

Though it starts as a stimulating head high, it eventually tapers into a sedating buzz that creeps in the temples before settling in the limbs. It releases tension in the muscles as it makes its way down to the toes, blanketing the body in relaxation. The eyes further droop until it fully closes as users slip to dreamland after two or three hours.

Soon enough, it works its way to the body coming in with a numbing buzz that leaves most people on a couch-lock. The intensity of its effects can be described as insanely relaxing. At this point, most users find themselves unwilling to move while seemingly locked in their thoughts. While some people describe the experience as feeling hazy or spacey, most agree that The Doctor leads them into deep introspection.

Evidence of its skunk lineage is evident as its odor is distinct even while it blends in with an earthy scent. Complementing it is the sweet and fruity smell of grape that makes The Doctor pleasant for most people.

While many strains have the same aroma and flavors, that does not seem to be the case with The Doctor. Instead, its fragrance is less pronounced and makes for a delightful treat is the note of citrus and lime.

Medicines come with side effects, and it is a fact that most pharmaceutical companies will hide. Even if they do publish it, try finding it on tablets or read the small fine prints. As for marijuana, everyone knows that its use can also lead to some adverse reactions. For instance, the most common ones are experiencing dry mouth and eyes.

Other than that, there are instances when a few people may feel a little more anxious. Hence, those with anxiety disorders may be better off picking another cannabis strain.

Medical Use and Benefits

Stress relief is among the top reasons as to why users smoke cannabis. And, for a good reason. It has an uplifting head high that washes away any of the stress accumulated throughout the day or week. To this end, The Doctor is a wonderful source of temporary reprieve.

For instance, the mood-enhancing effects of its recreational head high can also be useful for reducing stress. It temporarily blocks off negativity and dread brought about by work and school. Its calming euphoria also appeases the overwhelming feeling of hopelessness that long-sufferers of depression, anxiety, and PTSD.

It has a soothing buzz that relaxes the body of its aches beginning from the temples. Its tranquilizing effects also prevent the muscles from contracting, therefore reducing the possibility of unwanted spasms that can cause users to convulse in pain potentially.

The deeply relaxing effects eventually taper into a heavy sedation that lulls users for an earlier bedtime. With its sedating properties, it enhances the quality and quantity of sleep, so one wakes up feeling refreshed and energized.

The Doctor is a fast-flowering indica hybrid that produces short, bushy plants. The strain prefers cooler temperatures and is capable of withstanding harsh environmental conditions. The Doctor flowers in 56 days indoors and in late September in outdoor gardens. In ideal conditions, The Doctor produces massive yields of up to 42 ounces of bud per plant.

The Doctor is available as seeds only. Clones may be available directly from cultivators growing this strain.

Indica plants rarely grow to over six feet. Outdoor, The Doctor will thrive in a warm climate, but it also tolerates cool temperature extremely well. Hence, it favors people who live in colder regions.

Grown indoor, growers will have to decide on the medium. Planted on soil, The Doctor will have better flavors. Using hydroponics results in a higher yield. Either way, this marijuana plant is highly adaptable to the Sea of Green training method.

While some experience is useful, many beginners have grown the plant successfully. One thing to note is that it may require support due to its heavy buds.

After eight weeks of tending, The Doctor is ready for the next stage. Growers can begin triggering its bloom phase. Upon harvest, each square meter can produce up to 28 ounces of buds.

Some strains are notable for massive yields such as the Big Bud. It seems that The Doctor does better with a production of up to 42 ounces per plant. It begins the transition on the last days of September.

Have you ever smoked or grown your own The Doctor? Please let me know what you think about this marijuana strain in the comments below.