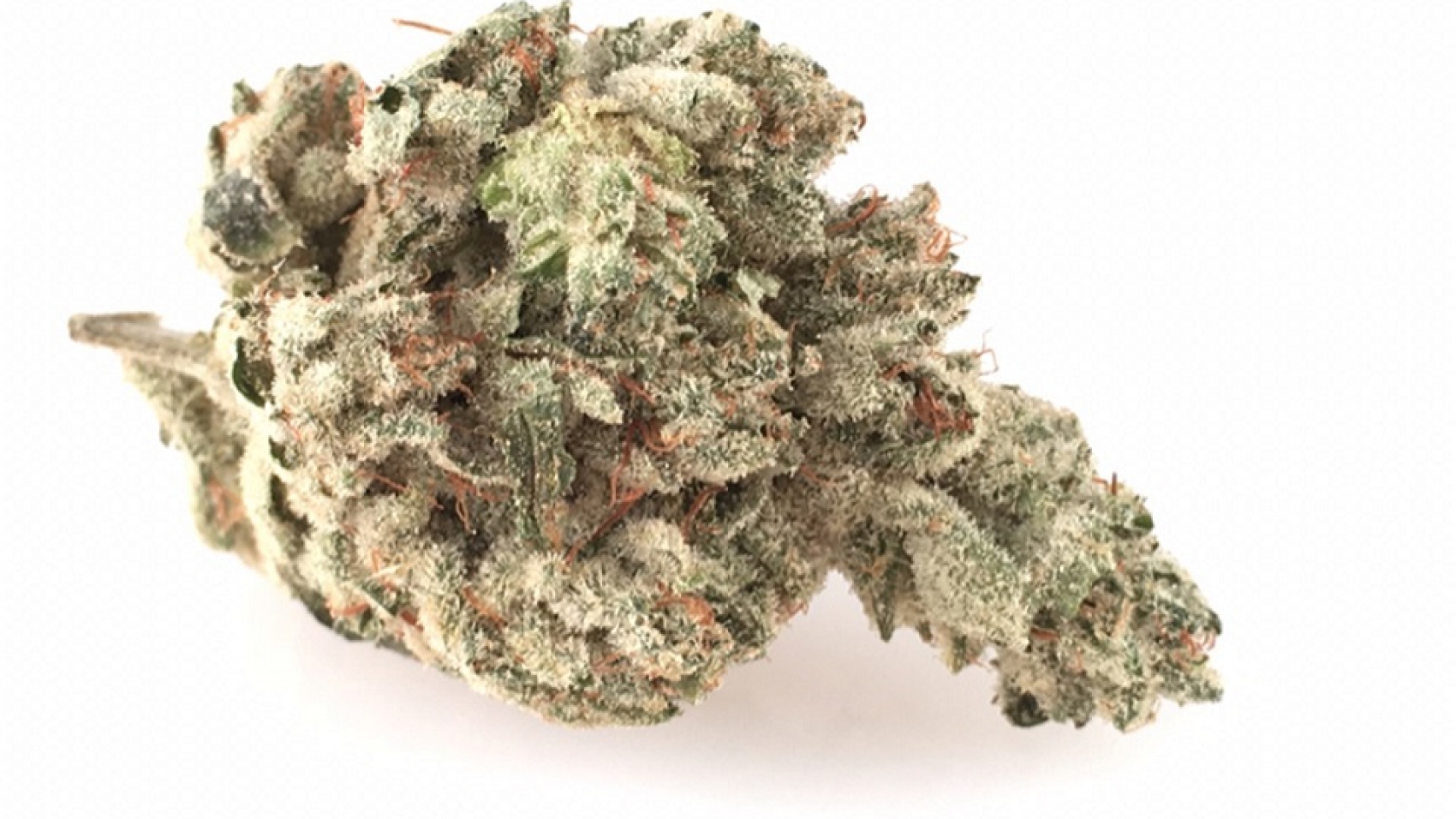 Superglue is an indica-leaning hybrid strain that produces a functional and relaxing high to the mind and body. Smelling of pine and a sweet caramel aroma, this strain is bred by Seedism Seeds. Superglue is made by crossing Afghani and Northern Light. Those who enjoy Superglue say it relaxes you while still leaving you functional and energetic enough for social activities or even a productive afternoon.

Superglue is an indica-leaning hybrid that has the powerful genetic combination of an Afghani landrace and Northern Lights. True to its name, Super Glue confers deep physical relaxation that can easily trap you on your couch under the right circumstances. It also has serious bag appeal, with a rich, musky aroma and thicky, chunky flowers. The strain’s THC content has been measured at between 18% and 28%.

Superglue impresses with large flowers that maintain a pronounced spade-like formation, tapering down from a broad base into a pointed tip. The buds have a characteristically indica structure, with their small leaves curling tightly inward in a dense, solid cluster. The leaves themselves are a pale sage green and are twisted through with orange and rust-colored pistils. Translucent, sticky white trichomes cap off these flowers, ensuring their potency and making them very difficult to break up without the help of a grinder.

A first whiff of Superglue’s flowers will pick up on a sour-sweet, skunky odor. Hanging out underneath are some sharp, piney accents. Meanwhile, grinding up or breaking open these dense flowers releases a sandalwood and spice scent that’s unique to parent strain Afghani. When combusted, Super Glue burns with a harsh and acrid smoke. This smoke tastes woodsy and earthy on the exhale. Those looking to keep their smoking discreet should take some olfactory precautions, as this pungent bud can reek from quite a distance away.

Surprisingly, given its mostly indica backbone, Superglue takes hold relatively quickly. Shortly after consuming its thick smoke, consumers may feel a sudden headrush, accompanied by sensations like increased salivation or a slight throbbing around the eyes and forehead. Once adjusted to these symptoms, smokers should be able to pick up on some subtle stimulation of their train of thought. This newly cerebral energy is characterized by a sudden free association between concepts or a fascination with topics that might not otherwise seem interesting. Fortunately, these thoughtful effects are not typically overwhelming and tend not to progress into a sense of “mindrace,” as can happen with more sativa-inflected strains. In fact, within less than an hour or so, Superglue’s initial mental activity begins to progress more toward physical relaxation.

While users may be able to maintain a clear head and can still carry on lucid conversations with others, they may feel stripped of any motivation or leanings toward productivity. Instead, the bud’s indica side is liable to weigh down limbs and eyelids in equal measure, conferring the kind of deep relaxation that can free up muscular tension and enable deep, restorative breathing. True to its name, Superglue (like Gorilla Glue) is even liable to pin smokers down wherever they sit — or if they’re standing, to have them diving for the closest comfortable couch.

In these later stages, Superglue is a great way to take part in an extended binge-watching session, or, if you’re feeling more social, a board game night or a meal with friends. Because of its predominantly lazy vibes, Superglue is recommended for consumption between late afternoon and early evening, when its slow decline into drowsiness can be fully appreciated.

Superglue’s thorough sedation can be beneficial to medical cannabis patients as well. It can temporarily take the edge off of the harsh symptoms of stress, depression, and anxiety. It may also dull physical pain, whether it’s due to chronic conditions like lupus or to everyday inflammations like cramps. At the right dosage, Superglue can even counteract insomnia, lulling users into a deep sleep. Because it is not likely to trigger obsessive bouts of manic thinking, Superglue is a good option for patients who are prone to panic or who have a low THC tolerance.

Seeds of Superglue are not available for sale online; instead, home growers must foster “clones” taken from clippings of mature, healthy plants. Once obtained, plants can be grown indoors or out, although outdoor cultivation requires a semi-humid, Mediterranean-like climate. Superglue’s plants tend to grow short and bush with strong lateral branches. The strain flowers within 8 to 9 weeks when grown indoors.

A great all-purpose indica, Superglue isn’t likely to totally knock you out unless you overindulge. It’s as fun and enjoyable alone as it is when shared with friends.

Superglue OG, also known simply as Superglue, an indica-dominant hybrid, a combination of Skunk #1 X Northern Lights. It can be found in several medical marijuana dispensaries in California and Washington State, but not much of anywhere else. If it appears on the black market, consider it a rare find. The frosty white buds of this plant pack a massive THC level, more than 23% in some tests. CBD levels are also higher than average, as high as 1.4% in tests. That makes this a particularly useful medical strain, ideal for treating depression, pain, and anxiety; it may also help with seizures and muscle spasms. Those genes make for a potent, relaxing body high with some limited cerebral effects. It’s a strong choice for physical discomfort and stress. There isn’t much public information on the taste or aroma of this rare strain, but like its popular parents, it likely has an earthy flavor with hints of pine and citrus. Patients can find it in select dispensaries on the West Coast, but it’s scarce off the medical market.