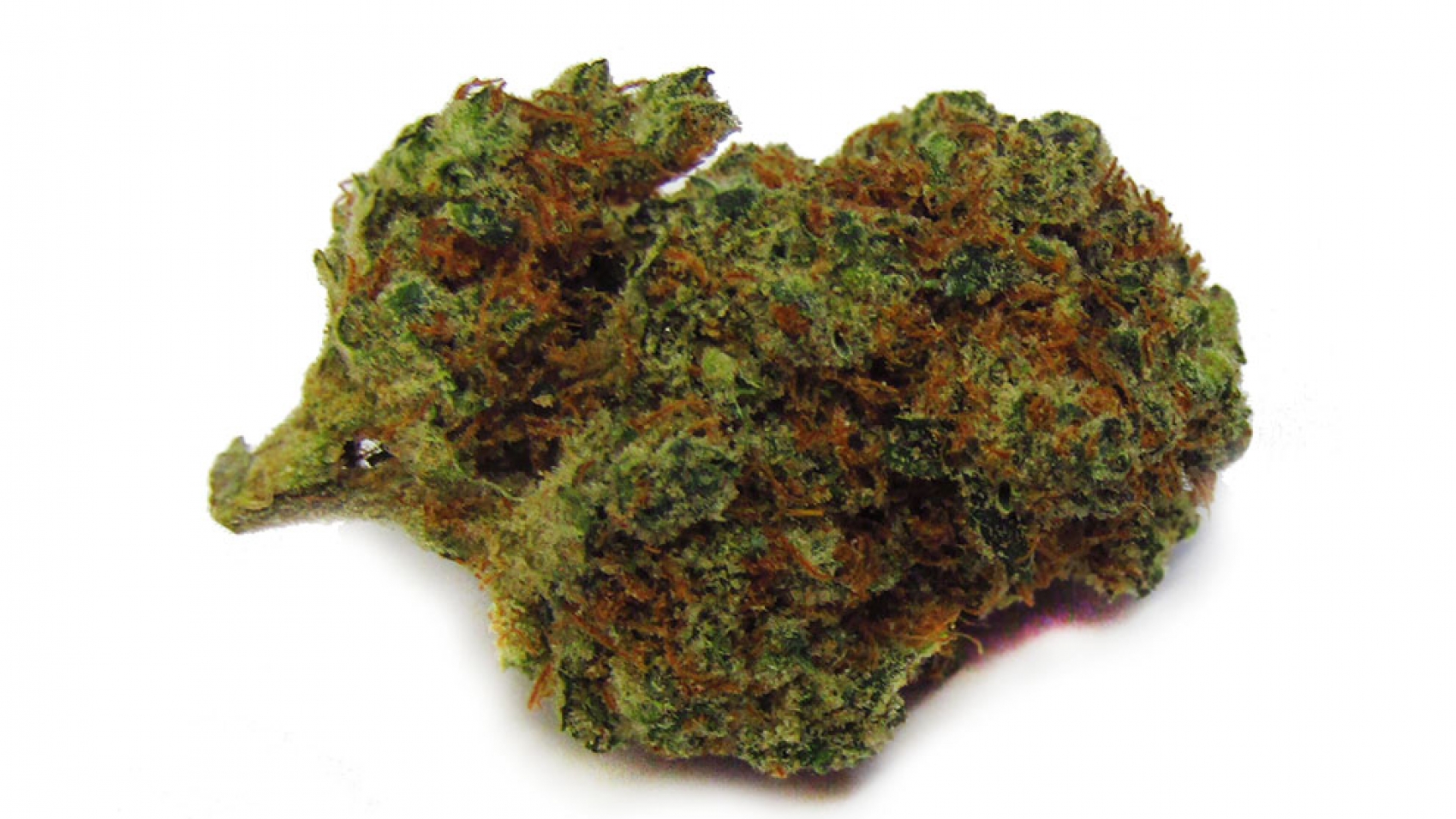 Created by crossing Cali Sour and Lemon OG, Super Sour Lemon is a sativa-dominant hybrid that’ll leave you feeling uplifted and ready for adventure. With tart and zesty notes of sweetened lemon, Super Sour Lemon is a must-try for any cannabis connoisseur on the lookout for citrus varieties that evoke memories of warm summer days.

Take something Super Sour and lemony and combine it with one of the most exceptional families of cannabis. It seems to be the case when it comes to Super Sour Lemon OG. Bred by Emerald Triangle Seeds, this strain is their take on the legendary OG lineage.

One of the strains used to develop Super Sour Lemon OG is California Sour. Contrary to its name, it traces its genetic roots from a Mexican Sativa and an Afghani Indica. Among its most notable traits is its ability to induce a clear-headed high with a sharper focus.

The other parent strain is Lemon OG Kush, a hybrid that comes with a legendary pedigree. It comes from a lineage of two prominent family of hybrids – Skunk and OG. Besides its fruity and skunky aroma, its psychoactive properties are also among its more prominent attributes. Often, it induces a dreamy but buzzing head high that has fascinated users since its debut.

Using these two, Emerald Triangle Seeds developed a strain that delivers an invigorating mind and body high. For daytime use, Super Sour Lemon OG is one of the best choices for cannabis users.

Super Sour Lemon OG can have as much as 17% THC. Deemed as very potent, it is still not comparable to many modern strains that have more than 20%. While it does not have an insane amount, it is also the reason for its popularity.

There are many reasons for using cannabis. Some people want to relax and chill at the end of a long and tiring day. Others need a little something to get them on the go. If the latter is the purpose, then Super Sour Lemon OG is an excellent choice.

A “cleaner” high than most citrus-heavy sativas, though that energy can crash after a few hours of focus or physical activity. Anxiety and stress are also non-factors — so much so that I daresay it reduced any I might’ve had before smoking.

It is a fast-acting strain that hits users with an electrifying cerebral buzz. Not only does it enhance the mood, but it also induces elation. It turns timid people into social creatures. Even the deaf should find themselves talking.

Besides feeling energetic and friendly, the effects of the strain does take users to the edge. Instead, it induces mental clarity with a very sharp focus.

Emerald Triangle Seeds did an excellent job of breeding Super Sour Lemon OG. By maintaining a small Indica heritage, it stops the psychoactive effects from being overbearing. Because of that, people using Super Sour Lemon OG in moderation stay active and on the go. At the same time, there is also a calming or soothing sense of body relaxation.

Super Sour Lemon OG emits a fragrance that is reminiscent of its OG Kush lineage. Blending in with its earthy and citrusy scent is a sweet and Super Sour note.

The aroma can fill up a room like Lemon Skunk, but it has more fruity and floral qualities than that of most sour strains. Like hints of lemon, lime and Granny Smith apples in a fruit salad, the strain’s sour notes are more sweet than gassy, with whiffs of bubble gum and soil rounding them out.

The strain is not only all about its pleasant aroma though. Its smoke is also a delight with a note of Super Sour apple. Also, most people should find it easy on the throat.

Unfortunately, there is a small price to pay when using cannabis. It is not only the money itself but the adverse effects that come with its use.

Feeling the throat dry and having red eyes are typical. Any cannabis strain can cause that. But there is also the matter of feeling a bit paranoid and anxious or a little dizzy. While it may be mild in case they do occur, remember the price becomes costly when one uses more than enough. In other words, these symptoms can become a little bit distracting if one were to use beyond personal limits.

After going through the adverse effects of using cannabis, and in particular, Super Sour Lemon OG, there are other effects too. Besides its recreational value, it also comes with pharmacological uses too.

One obvious benefit of a strain that induces happiness and turns people into social creatures is that it can wipe out stress. Consequently, it becomes useful to people with mental health issues such as depression and other similar conditions. It can be complicated to cope and manage the emotion, but with this strain, it provides these people relief and a way to get out of the funk.

In most cases, cannabis strains that are exceptional when it comes to pain relief come with one of two traits. One is high CBD. Another is being Indica-dominant. Although Super Sour Lemon OG is neither, it so happens that the combined mental and body high it induces has proven to be very efficient in reducing or eliminating chronic pains and aches.

Most growers prefer to cultivate cannabis indoors. Regardless of which medium one chooses to use, it is best to combine it with the Screen of Green training method. Flowering time can occur in 10 to 11 weeks. Upon harvest, the estimated yield is 10 to 12 ounces per square meter.

It appears that the best climate where Super Sour Lemon OG will thrive is one where there is plenty of sunshine. It transitions to the bloom stage come the third to fourth week of October. Each plant can also produce at least 12 ounces of buds or more.

Although the bud has been tested for THC percentages as high as 21%, it’s average 17% is still nothing to scoff at. A moderately high level, Super Sour Lemon is perfect for treating all sorts of aches and pains. However, it has also been used by other cannabis fans for other ailments. A perfect daytime strain, many have reported Super Sour Lemon’s uplifting and energetic high to assist in breaking their depressive funks. Although it’s not for everyone, Super Sour Lemon is often mentioned alongside other popular strains used to manage depression, stress, and anxiety.