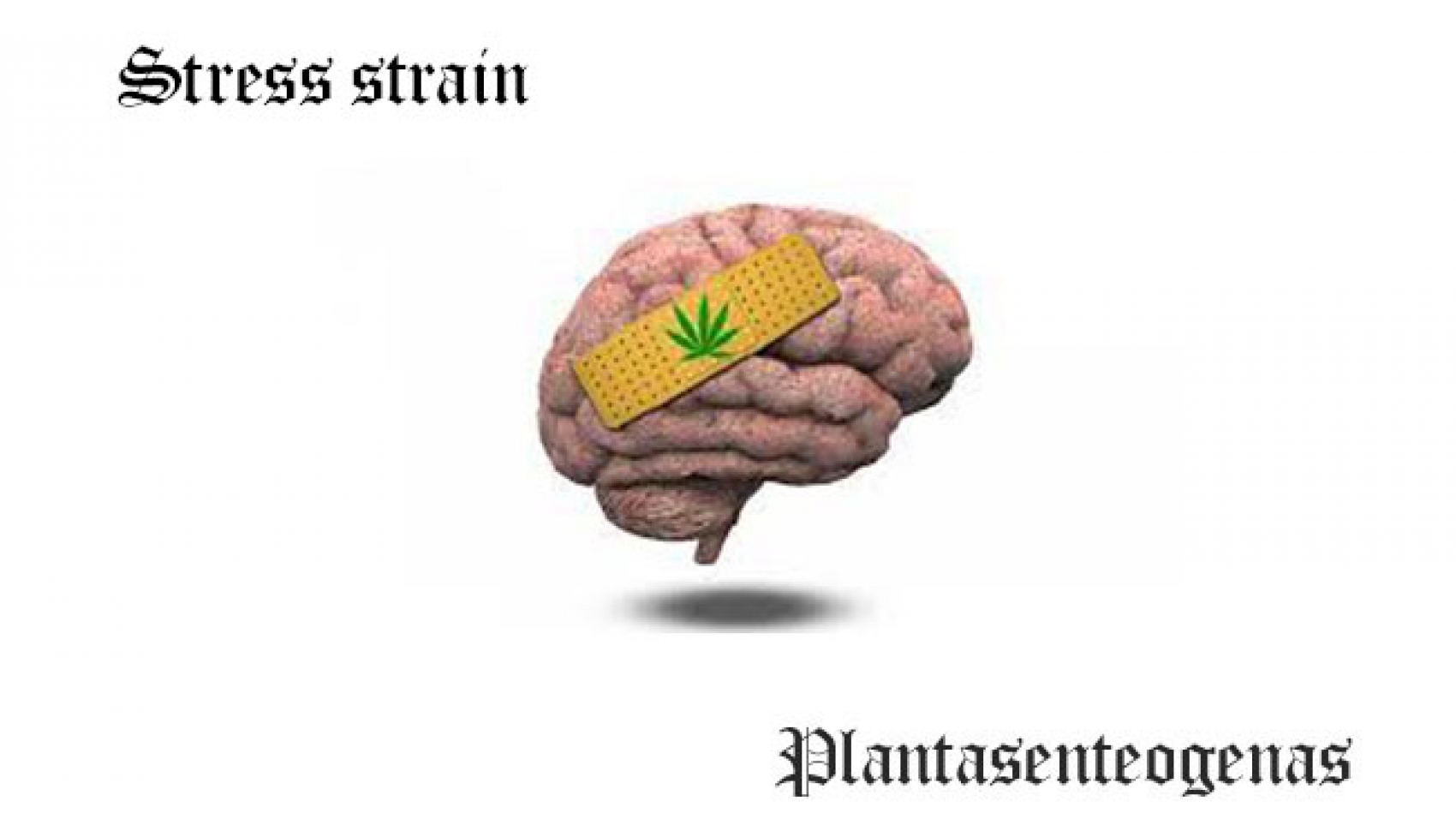 If you live with anxiety, you’ve probably come across some of the many claims surrounding the use of marijuana for anxiety symptoms. Plenty of people consider marijuana helpful for anxiety. A 2017 national survey of more than 9,000 Americans found that 81 percent believed marijuana had one or more health benefits. Nearly half of these respondents listed “anxiety, stress, and depression relief” as one of these potential benefits.

But there also seems to be just as many people who say marijuana makes their anxiety worse.

So, what’s the truth? Is marijuana good or bad for anxiety? We’ve rounded up the research and talked to some therapists to get some answers.

First, a note about CBD and THC

Before getting into the ins and outs of marijuana and anxiety, it’s important to understand that marijuana contains two main active ingredients, THC and CBD.

How it can help

There’s no question that many people use marijuana for anxiety.

“Many clients I’ve worked with have reported using cannabis, including THC, CBD, or both, to reduce anxiety,” says Sarah Peace, a licensed counselor in Olympia, Washington.

Commonly reported benefits of marijuana use include:

Peace says her clients have reported these benefits along with others, including greater peace of mind and a reduction in symptoms they found unbearable.

Peace explains her clients have reported that marijuana in particular helps relieve symptoms of:

What Peace sees in her practice is on par with most of the existing research around marijuana and anxiety.

A 2015 review supports CBD as a potentially helpful treatment for anxiety, particularly social anxiety. And there’s some evidence that THC may also help in low doses.

It’s not a full cure, though. Instead, most people report it helps reduce their overall distress.

“For example, someone might only have one panic attack a day instead of several. Or maybe they can go grocery shopping with high but manageable levels of anxiety, when before they couldn’t leave the house,” Peace explains.

On the journey for stress relief, some patients have found therapeutic success using marijauna for stress. Some patients have reported that smoking limonene-dominant marijuana strains helped reduce their stress and anxiety while lifting their mood. This indicates that the best strains for treating stress can be of any type (sativa, indica, or hybrid) as long as they are dominant in limonene. Some of the most popular limonene-dominant strains include Banana OG, Cinex, and Miracle Alien Cookies. Use this collection to discover strains that may help your anxiety.

What did this study find about stress management in the brain?

This study found that a molecule, called 2-AG, helps create and move stress-related chemicals in the brain. These chemicals move along a brain path that connects the amygdala, which handles emotion, to the prefrontal cortex, which helps us make decisions. When individuals experience more stress, this path between the amygdala and prefrontal cortex becomes more active. The molecule works to manage stress and anxiety by limiting the chemicals that pass through the connecting path. 2-AG is part of the brain’s anxiety-managing endocannabinoid system, in which the effects of marijuana are also felt. The brain’s anxiety-limiting molecule and marijuana operate through the same receptors.

In this study, researchers made mice stressed through exposure to foot shocks and bad odors. Then they observed the mice’s brains and behavior to measure the effects of 2-AG and the path connecting the amygdala and prefrontal cortex. They found that making the mice stressed curbed the effects of the molecule’s ability to limit anxiety and led to more activity in the connecting path as the mice behaved more anxiously. The findings indicate that larger levels of stress interfere with 2-AG’s effects on blocking anxiety, overwhelming the endocannabinoid system and allowing anxiety-related chemicals to speed through the brain.

Why is this important?

Cannabis use has been suggested as a treatment for pain and also the opioid crisis. Both false claims have been refuted. Cannabis does appear to have many advocates who argue that it is as good as any medication or therapy for anxiety and stress. This is also not true. This study finds specific pathways in the brain that lead to anxiety—especially the impairment of 2-AG—and suggests that medications could be developed to boost this molecule and limit anxiety. These discoveries help us understand the neurological basis for feelings of anxiety and this by itself is important. It could lead to the development of more effective anti-anxiety medication. It might also appeal to individuals who use THC products, or other substances, to manage stress. The authors of this study hope to do more research on how the cannabinoid system becomes impaired after stress exposure, how it repairs its anxiety-limiting function after impairment, and which molecules are involved in these processes. And this study may also suggest that well-functioning cannabinoid systems somehow maintaining their anxiety-limiting effects in the brain could be the reason why some individuals exposed to trauma don’t develop serious mental health conditions. The results also refer to stressed-out mice, not humans, and will need to be validated before extrapolations of the data make sense of our stress and exposure to trauma.

As Harvard’s Kevin Hill has said recently, “Medical cannabis may ultimately prove to be effective in treating many other medical conditions, including posttraumatic stress disorder and Tourette syndrome, but as yet, there is little evidence to show that this is the case”.3 Developing better tools to manage stress and anxiety makes the most sense. Developing better coping mechanisms is likely to be especially beneficial for individuals using risky substances. Research continues to suggest that marijuana is one of these risky substances. The risks of THC vaping are largely unknown but the news is not good: what we know so far is more of a work in progress.4 Many substances without overdose risk are considered safe because we do not think of the many ways that they can be dangerous. Of course, smoking exposes everyone to second hand and third hand smoke. That is a big problem.

Driving is another emerging problem. Traffic accidents are increasing in cities and states where cannabis is legal and widely used. A recent study found that individuals using cannabis are worse drivers. They have poor overall driving ability, even when they are not under the influence.5 Impaired driving ability in tested simulations included crossing the center line, speeding, hitting pedestrians, and missing stop signs. Study participants who started using cannabis before the age of 16 fared even worse. And other research has found an association between cannabis legalization and cannabis use disorder, based on National Survey on Drug Use and Health (NSDUH) data from 2008-2016.6 An editorialon this study notes, “Increases in cannabis use among adults of legal age were observed, but these should not be surprising because at least part of the rationale for creating regulated commercial markets for cannabis is to provide access for adults who choose to use it.” We might wonder about the desirability of this rationale given distressing findings about the effects of cannabis use, but discovering more effective ways to manage anxiety could hopefully help some individuals avoid these pitfalls.