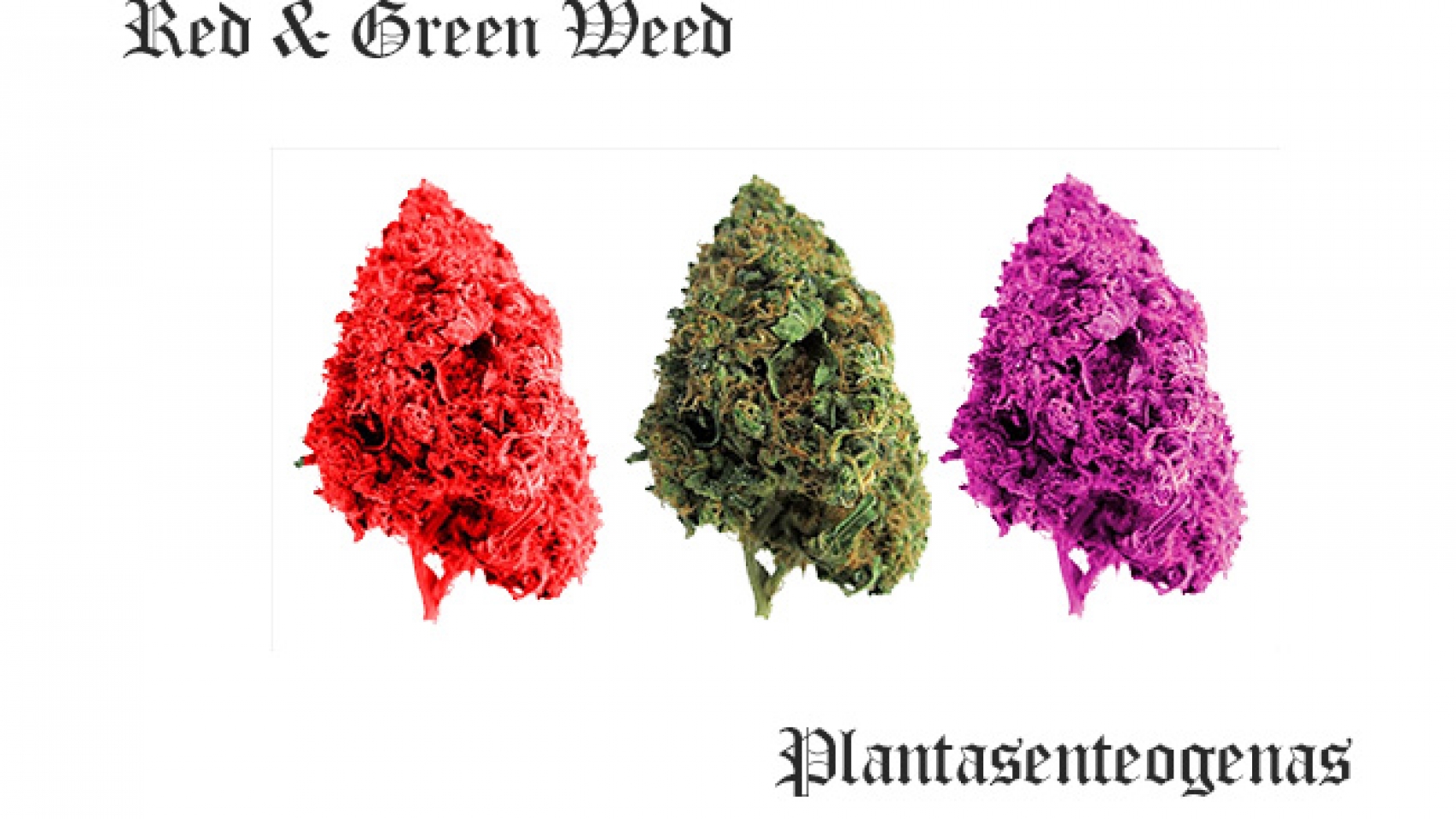 I opted to put this in the advanced section as Ph in general for some growers starting out can be a point of hardship in as much as not really understanding the importance of Ph just to grow acceptable cannabis.

I am sharing the article with you all is this takes Ph control and range to another level. As a disclaimer not all strains contain a adequate level of Anthocyanin’s to bring about the colors you think you going to get. Just because you have some purple erkle doesn’t necessarily mean you will end up with all purple plants out of a breeders pack even with using Ph manipulation.

This technique is for those chosen known phenos that exhibit coloration even without changing the Ph of your soil or medium. Try it when you have some cuts laying around and experiment a bit with some of your strains that you know have anthocyanin in their genes. Enjoy Farmers!!!

Cannabis strains, long before cannabinoid testing, could only be measured with the senses. How did it smell & taste? Bag appeal came from the bud trim and aromas, sure. But what really blows us away every time is color. 93% of shoppers make purchasing decisions based on color and visual appeal. And nothing says “WOW” like some green that isn’t green. So where do those amazing bud colors come from?

A plant’s genetics affect the prevalence of pigments like anthocyanins and carotenoids. This is true for a wide variety of plants—not just marijuana.And while most plants appear green because of an abundance of chlorophyll, that isn’t always the case. Cannabis, like leaves in the Fall, reaches a point where the production of chlorophyll halts, allowing other pigments to show through.

So how do these difficult to pronounce pigments work?

Anthocyanins are a large group of pigments—approximately 400 in cannabis—known as flavonoids. Despite the tasty-sounding name, flavonoids have nothing to do with a strain’s flavor. These flavonoids are instead responsible for many of the blue and purple hues you find in popular strains like Granddaddy Purple and Purple Kush.

Anthocyanins are produced for more than aesthetics, though. They also help protect plants against ultraviolet radiation, pathogens, and more.

Carotenoids are the set of pigments that promote gold, yellow, red, and orange coloration. In addition to their beautiful sunset-citrus hues, carotenoids are associated with a variety of health benefits, from eye health to male fertility. They’re the same pigments found in high concentrations in carrots.

If only science had been more advanced when we were younger, our parents might have been encouraging us to smoke Lemon Kush for our daily dose of carotenoids instead of eating carrots.

While anthocyanins or carotenoids contribute to a plant’s coloration, their presence alone isn’t enough to guarantee a colorful crop, though. To truly bring out the desired reds, oranges, yellows, pinks, blues, and purples, growers have to use the environment.

Many cannabis consumers believe purple bud is a higher quality than green. And a deep, richly colorful weed really is a thing of beauty. But will you get a different, longer lasting, or more potent high if you smoke purple or orange weed instead of green?

The short answer is no.

The levels of cannabinoids in a marijuana plant are relatively steady regardless of color. Purple plants aren’t any stronger than green ganja, blue bud, or the rarer pink pot. It can be fun to pull out a bag of bud so colorful it looks like a character from the Muppets, but you won’t get a higher THC concentration. Pigmentation just doesn’t play a role in cannabinoid potency.

There is some evidence that deeper red and purple pot—so deep it appears black—offers a more cerebral high than the average strain. On the other hand, the colder conditions that encourage purple pigmentation to shine through in many strains might actually limit the production of THC, capping a plant’s potency.

So you probably won’t get higher smoking purple marijuana. Good to know.

As it turns out, the color of cannabis may correlate to how the plant interacts with the body. Anthocyanins (which cause blue and purple hues) are also found in many berries and are known for their role as antioxidants. Studies have suggested they may provide other health benefits, as well, including anti-inflammatory, analgesic, and neuroprotective properties.

It isn’t that these benefits can’t be found in traditional green bud, but visible coloration can serve as a sign that a plant has more anthocyanins and carotenoids, suggesting it will provide greater antioxidant and pain-killing benefits.

So the next time you buy bud in Colorado, remember that the color of your cannabis means about as much as a paint job on your car. A pop of color looks nice, but it isn’t likely to change the way you handle the product or how you feel when you’re done.

And if you want strong, clean grown marijuana (whether purple, green, or other), stop by Karing Kind in North Boulder.

Red hairs show up more frequently today, but actually red buds and leaves are not nearly as common. For truly ruby herb, some strains that carry dominant red tones such as Pink Flower Shaman, pictured above, you will have to do some searching.

Predator Pink expresses some phenotypes with actual pink and fuchsia hues. Don’t go buying every strain with red or pink in the name, however. Most of the time, this refers either to the hairs or flavor accents, like pink lemonade or grapefruit.

You can also cheat a little changing plant leaves and buds a bit red by manipulating nutrients. Phosphorus deficiencies can cause this, but it won’t be as pretty as the real thing.

The science of color

Some strains of cannabis change color as they flower. What’s the secret? Genetics. Anthocyanins are a group of around 400 water-soluble pigment molecules classified as flavonoids. They appear red, blue, or purple according to their pH.
Interestingly, flavonoids are generally yellow, hence the latin root “flavus“, meaning yellow. They also have nothing to do with flavor, being extremely bitter.

Think of the tree leaves in fall. As temperatures drop, they change from green to red, orange, yellow, or gold. Cannabis doesn’t produce the colors until the latter half of the flowering stage, with a few exceptions. Once the green fades, they can come forth and shine.

Temperature plays a vital role, as cooler temperatures inhibit chlorophyll production. Chlorophyll, you might remember from 6th-grade science, is the plant component vital to photosynthesis.

For cannabis, depending on the lineage of the strain, certain other colors will appear when you drop the temp and the light cycle shortens, mimicking the change in season.

The ideal range to grow cannabis is a pH of 5.5-6.5. But during flowering, you can lean one way or another to enhance or minimize certain anthocyanins, bringing out certain colors.