Purple Weed: Everything you need to know - Strains Culture 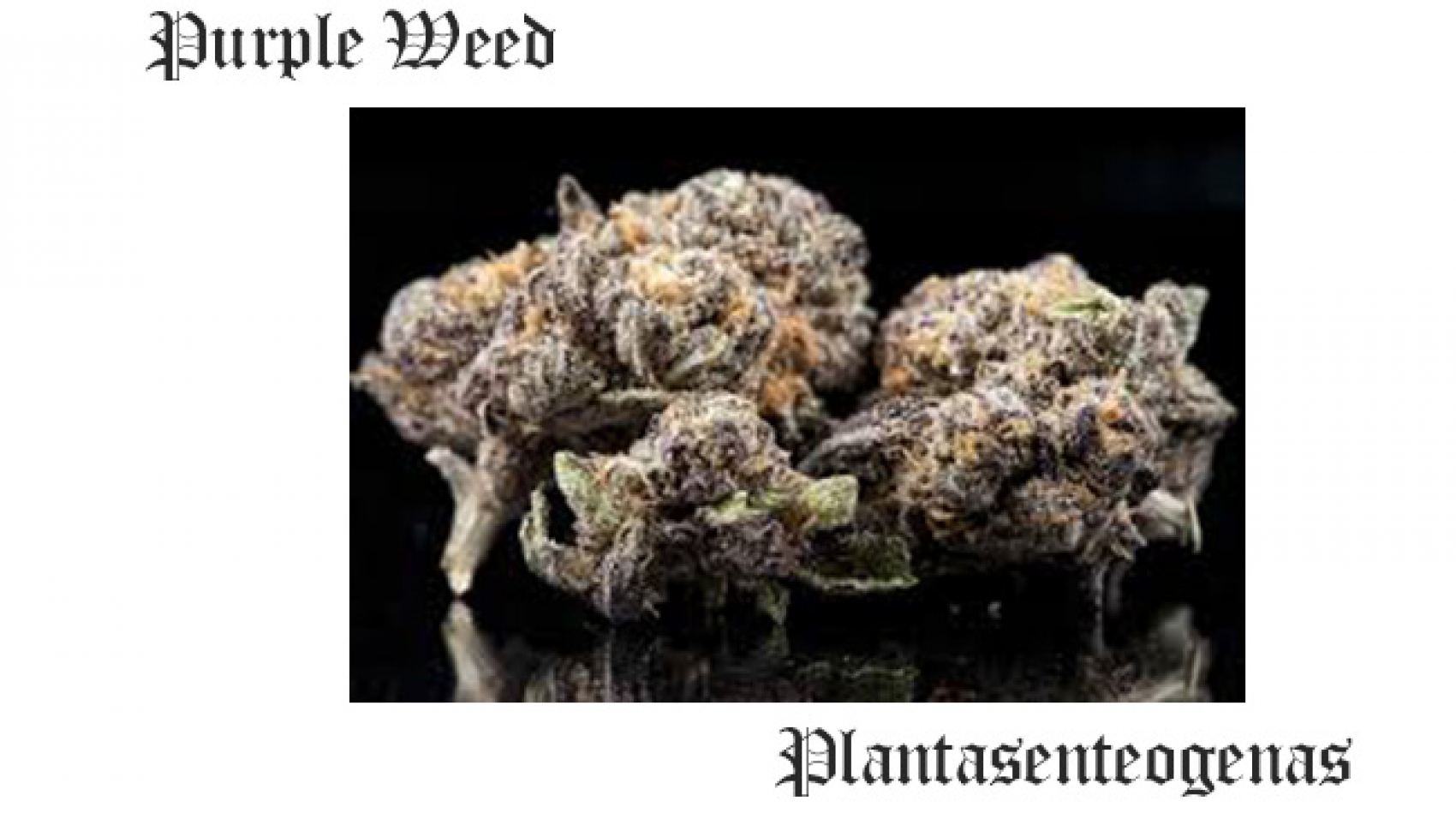 Purple weed seems to be the holy grail that everyone is searching for these days. And they’re doing all kinds of crazy things to get it. But is there really any extra benefit to the purple hue, or is it all just bunk? And is it even possible to produce the coveted purple color by giving the plant something extra, taking something away, or tweaking the conditions in which the weed is grown?

We’ll answer those questions, and more, in the following article.

If you’ve ever been into a dispensary you might have seen some of these strain names and noticed that the cannabis community has a fascination with the color purple. Purple strains, which are sometimes grouped together and called “Purps” are a relatively new genetic trend and a product of selective breeding that has resulted in purple marijuana being more common. There are all sorts of myths abound about royally-colored purple weed and while many of us are aware of them, most have wondered at one point or another: why is some weed purple?

If you’ve ever been into a dispensary you might have seen some of these strain names and noticed that the cannabis community has a fascination with the color purple. Purple strains, which are sometimes grouped together and called “Purps” are a relatively new genetic trend and a product of selective breeding that has resulted in purple marijuana being more common. There are all sorts of myths abound about royally-colored purple weed and while many of us are aware of them, most have wondered at one point or another: why is some weed purple?

What is Purple Weed?

The purple color in your bud doesn’t indicate that your weed is different in any significant way. Much like some flower is dark green and some it lighter, dark purple bud is just a product of the plant’s genetics and growing methods.

All cannabis has what are called ‘flavonoids’ in them – chemicals that, like terpenes or cannabinoids, have a range of psychoactive and therapeutic effects. Some flavonoids are anti-inflammatory, while others are antioxidants.

One of those flavonoids is called anthocyanin, which often is responsible for making some cannabis flowers take on a vibrant purple color. Anthocyanin is also present in a lot of plants and is one of the chemicals that make leaves change color in the fall.Strains with a deep purple color are generally high in anthocyanin and many growers have been known to bring it out in strains with purple in the name.

Flavonoids also play an important role in the way cannabis effects the user, though the precise mechanism by which it does so isn’t always clear. The term entourage effect, coined in 1998 by two British researchers, refers to the way that the key compounds in cannabis (like THC and CBD) function in concert with all of the other chemicals in the plant. The effects produced by a strain are the result of the delicate and complex interplay of all of these chemicals.

Myths about purple weed abound. Most of those myths revolve around how the famous purple hue is achieved when growing marijuana. The most common myths include:

Let’s look at each one in turn.

How is Purple Weed Grown?

When it comes to the purps, how the bud is grown matters too. Purple weed plants don’t necessarily always exhibit deep purple colors. Anthocyanin can also cause cannabis strains to have colors like deep red, rust-colored or blueberry blue. It all depends on how it’s grown.

Since anthocyanin has a stronger impact in the fall or in cold temperatures when chlorophyll (the chemical that makes plants green) is produced in lower amounts. Some growers, hoping to bring out the purple hues, might lower the temperature while the plant is growing to bring it out more prominently. However, this can decrease yield and THC concentration, so it’s not something that growers do very often.

Varying the amount of water

Again, no. Plants are accustomed to varying amounts of water. They can get what they need from the soil and from the air around them if none is provided directly. Some plants can go days and even weeks without direct watering. Marijuana is no different. Grown in the wild, marijuana contends with varying amounts of water on a daily basis and doesn’t turn purple. No, varying the amount of water isn’t going to somehow miraculously result in purple buds.

As you can probably surmise from the sections above, too much or too little of an essential ingredient isn’t going to result in the elusive purple buds. It’s only going to make your marijuana unhappy and unhealthy.

So how do you go about producing purple weed? Excellent question. But before we answer that, it’s important to understand the science behind what makes weed turn purple.

Where did Purple Weed come from?

The wider availability of purple cannabis is an example of how genetics can be traced back to some key strains that later get bred into new varieties. One of the first purple strains to hit the market with a splash was Grand Daddy Purple, which started showing up in the California medical market in the early 2000s. According to some, it owes some of its genetic lineage to Purple Urkle – another purple-colored strain that is thought to be a genetic variant of Mendocino Purp. Always take lineage history with a grain of salt, however; much of this was originally based on word-of-mouth and strain names are notoriously poor indicators of weed’s actual lineage.

The future of Purple Weed

If you’re a cannabis consumer like us, you’re probably of the mind that even bad weed is better than none. And though you may have your own preferences when it come to flavor or effects, should it be found that the antioxidants in purple cannabis offer an extra benefit, the purple strains will likely become the gold standard. Smoking pot and getting healthy at the same time? Who could argue with that!