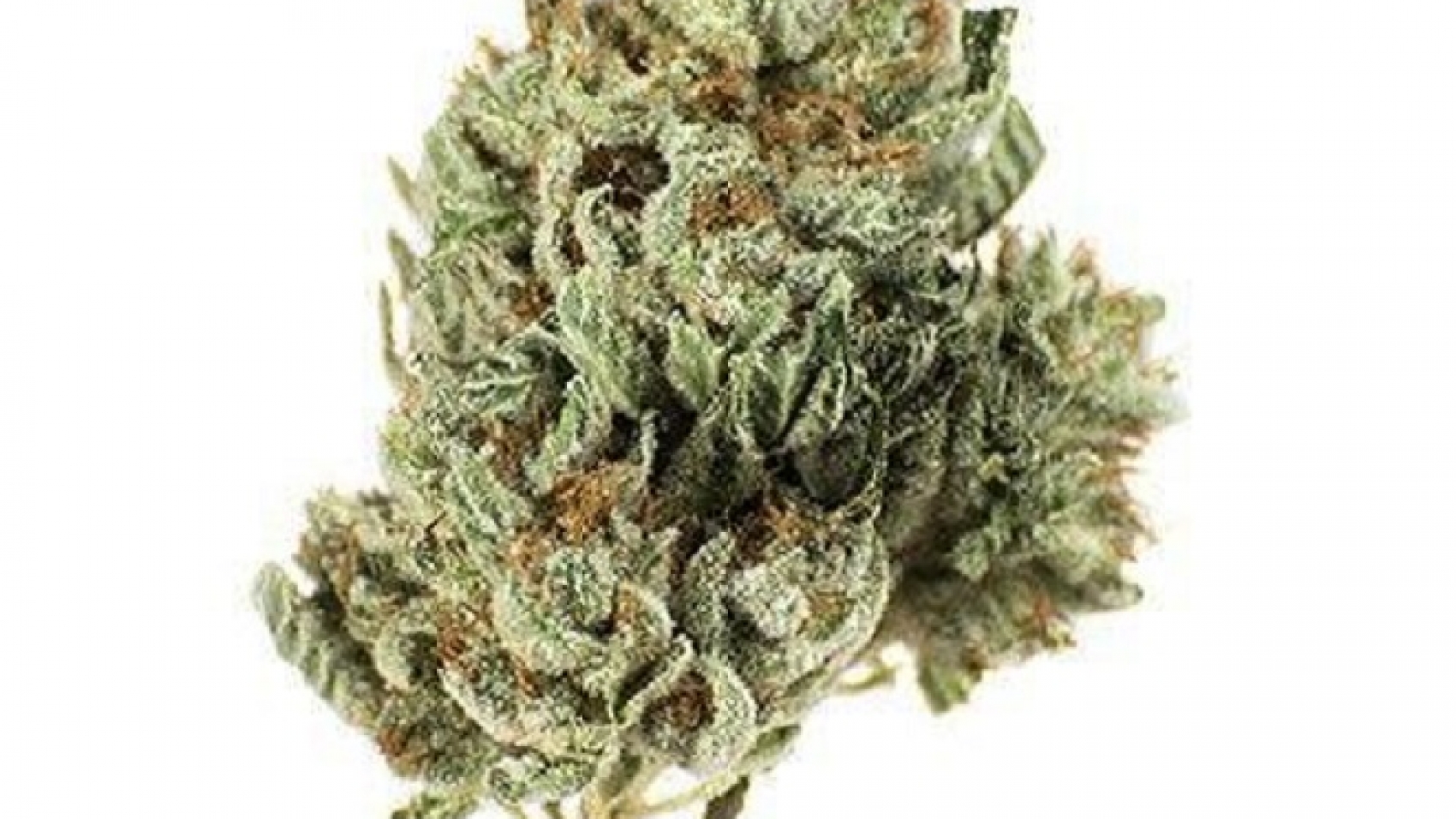 North India cannabis strain is a pure Indica strain hailing from the North Indian regions. THC and CBD aren’t on the record but thought to be on the higher side. Buds are a big, sticky blend of light and dark greens with dark leaves and a rainbow of amber hairs. The flavor is of woody kush with a sweet and spicy twist, while the scent is more herbal with pine accents. North Indian can treat stress, anxiety, insomnia, appetite loss, pain, and spasms. This strain is suggested for evening usage.

North India cannabis strain’s high is hazy and will dominate your body in a buzzy, beautiful way. You’ll be pain free, hungry, and drowsy in no times.

Cannabis certainly isn’t just a North American phenomenon, as strains in other parts of the world date back to ancient historical use. One such assumed strain is North Indian, named after the region it grows in. Primarily a pure indica plant, this strain brings the ultimate in relaxation to any who need a way to unwind.

Because North Indian has such a wide range of varieties depending on the growing conditions, it’s nearly impossible to generalize the THC content of this plant. Data is largely unpublished, so it’s up to the user to determine their own appropriate levels of use. Nugs are often sweet and spicy, with earthy and pine notes that deepen its complexity. Lumpy and dark buds are accented by a range of colorful hairs.

Imagine being wrapped up in a relaxing cocoon of love and being rocked into a gentle sleep. While North Indian may not be quite that amazing, it’s one of the closest things out there. Users will notice their high beginning with an uplifting sensation that spreads a smile to one’s face while simultaneously causing their eyelids to droop. Couch lock isn’t always the result here, but depending on your tolerance level you might find yourself in a deep sleep or at least simply feeling so at ease that getting up to go to the bathroom is a challenge in itself.

Medically, North Indian is a great choice when you need to calm your stomach, ease your mind, and fall into an amazing night of sleep. Patients who suffer from general pain including headaches or cramps will find a toke or two does the job, and stress and depression simply melt away with this uplifting strain. It goes without saying but we’ll reiterate it anyway – this strain is amazing if you need to win the fight against insomnia.

Given that this strain is older than pretty much anyone on the planet, the details of home cultivation aren’t as cut and dry as some of the other newer plants on the market. As it’s native to North India, one can assume that this strain thrives in warm climates. Beyond that, little is known about how to care for this plant at home. Many times you’ll find North Indian as a parent strain for a new hybrid, so perhaps knowing how to grow it is irrelevant.

Transport yourself back to an ancient time when indica strains were probably a part of local rituals and indulge in North Indian after a long day at work. Keep in mind that THC levels can vary dramatically, so knowing your own limits is key here. With a strong savory flavor and a beautiful set of effects, it just might become your new favorite.

NORTH Indian Redstem sativa is a pure sativa strain from the dhauladhaar ranges of Himalayas. It features a completely bloodred stem during flowering and grows stems that reminds one of veins. It flowers in about 84-90 days and develops flavours like mint/eucalyptus very commonly.

North Indian is a 100% pure indica strain that is indigenous to the North Indian regions. These strains are typically landraces and are primarily indica in nature, although the exact ratio of indica to sativa varies based on the exact latitude and area in which the bud is grown. Although the exact appearance of these buds differs slightly based on the exact strain, they typically follow the same pattern. These buds usually have medium to large-sized neon green to dark olive green lumpy nugs with dark colored leaves and amber hairs that vary in color from almost translucent to rich dark. These nugs are incredibly sticky, coated with sweet resin, and often feature a coating of crystal trichomes as well. North Indian buds tend to have a flavor of sweet woody kush that has a spicy effect that intensifies upon smoking. The aroma is of spicy herbal pine with a hint of pungent earth that’s released as the nugs are broken apart and burned. The North Indian effects are body heavy in nature, with a relaxing and happy onset that slowly creeps up on you before launching your head into hazy bliss. This full body high has a buzzing effect to it that relieves you of any pain or tension and makes you hungry and sleepy. These effects and its THC and CBD levels that are typically high in nature make it perfect for treating conditions such as insomnia, appetite loss, chronic pain, muscle spasms, and chronic stress or anxiety.

North Indian refers to the indigenous varieties of cannabis (or landraces ) that grow natively in this region of the world. Because of this region’s latitude and climate, these native landrace strains tend to be indica in structure and effect.

Please note that the effects vary from person to person, but based on our data and data from websites such as Leafly and Hytyiva below are the most consistent effects among users.

Because of its wide variety of effects, North Indian weed is suitable for assisting with a number of medical ailments, conditions, and symptoms. Overall, North Indian is considered most suitable for helping with those who are suffering from nausea, stress, and depression.

Unsurprisingly, the most common side effects that have been reported from North Indian marijuana include dry eyes, dry mouth, and dizzy. If you are experiencing these effects, be sure to stay hydrated and drink plenty of fluids.