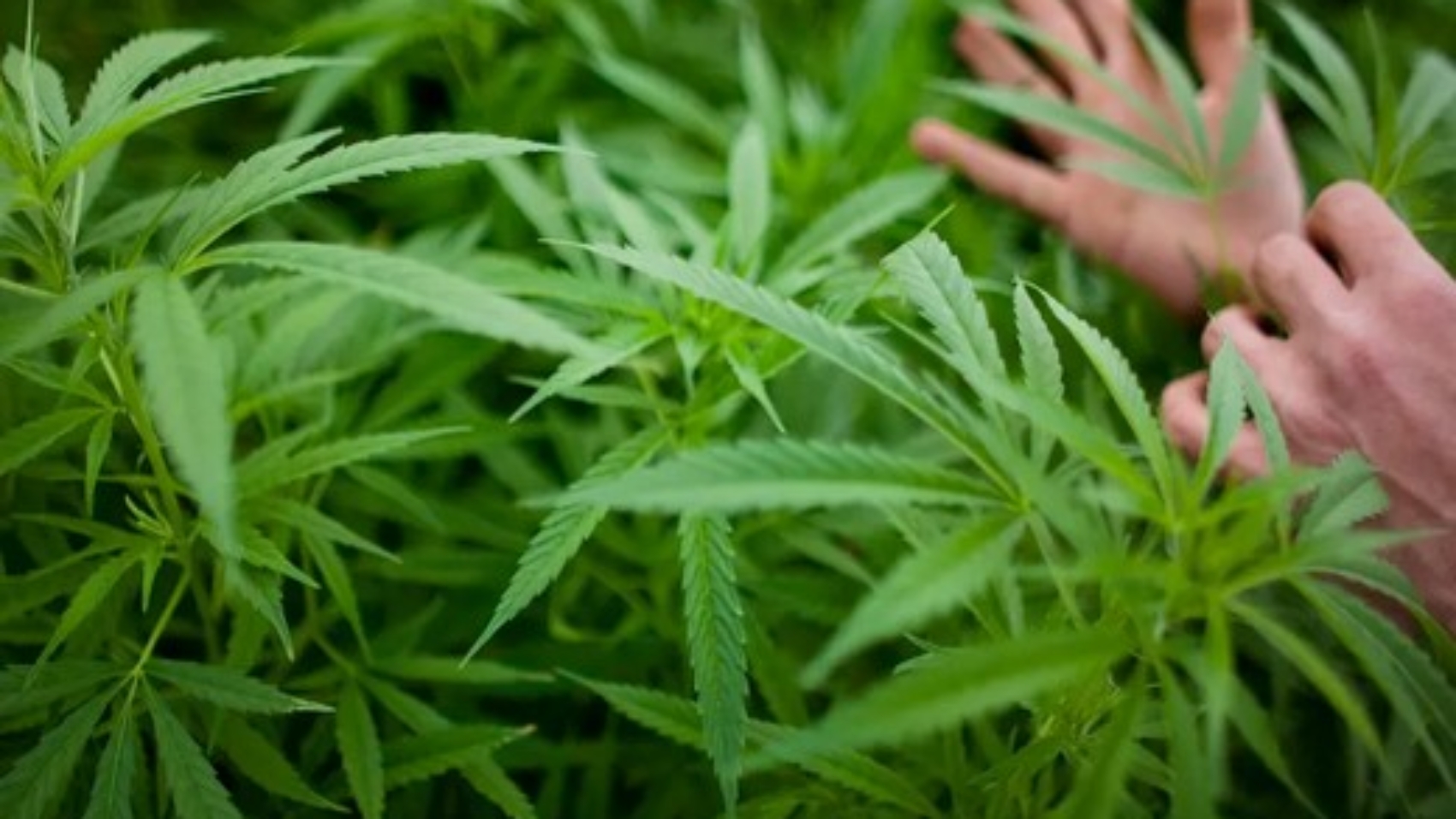 What Is Mitochondrial Disease?

Mitochondria are cellular organelles that generate energy in the form of adenosine triphosphate (ATP) through a process called oxidative phosphorylation. This energy, referred to as adenosine triphosphate or ATP, is used by cells to function properly. Mitochondria also have an impact on numerous other functions, including cholesterol metabolism, hemoglobin synthesis rate control, and ammonia detoxification in the liver. Overall, mitochondria play a complex and important role in maintaining body equilibrium.

When a person’s mitochondria are not functioning correctly, cells in the body can only produce a limited amount of energy and are unable to make RNA and DNA that is necessary for their growth and function. Cells affected by mitochondrial failure become injured or die. That can lead to entire systems in the body failing, such as the respiratory, endocrine or cardiovascular system. Mitochondrial diseases that are most severe are typically those that affect the brain, muscles or nerve tissue, as these types of cells require more energy and rely more heavily on mitochondrial activity for proper functioning. Depending on which cells mitochondrial failure affects, mitochondrial disease can look very different from patient to patient.

Because of the diverse role of the mitochondria in the cells and the many potential patterns of mitochondrial failure, there are hundreds of different mitochondrial diseases. Each of these disorders presents a different set of symptoms and can look different from patient to patient. For some patients, mitochondrial failure occurs only in specific tissues, organs or types of cells, but in most cases, multiple body systems are affected.

Mitochondrial disease also links to a wide range of other diseases. Mitochondria play a role in proper neuron functioning, as neurons require a high amount of energy to function properly. Mitochondrial failure in neurons can lead to neurodegenerative disorders, such as Alzheimer’s and other dementias. Mitochondrial dysfunction is also evident in many other ailments, including:

Below are a few current treatment methods to reduce the symptoms and slow the progression of mitochondrial diseases.

Because mitochondrial diseases can vary so widely, patients should consult a physician before beginning any treatments, including altering their diet.

The Effectiveness of Current Treatments for Mitochondrial Disease

The success of treatment for mitochondrial disease also happens on a case-by-case basis. Some patients will see immediate benefits from therapy, while others may not experience benefits until several months into treatment programs. For others, treatment for mitochondrial disease may effectively slow the progression of the disease on a cellular level without displaying any noticeable relief of symptoms for the patient.

For some patients, treatment for mitochondrial disease will not be effective at all or may cause their condition to decline. Treatment for mitochondrial disease also cannot reverse any damage that has already happened to cells. So, patients who have already sustained neurological damage or other debilitating effects may not find treatment beneficial except to stabilize their current condition.

Cannabinoids in marijuana can also help maintain the proper balance of oxidative stress created by mitochondrial activity. In moderate levels, oxidative stress serves as a helpful indicator to cells that signals for damaged mitochondria and other dysfunctional cell parts to get replaced with new ones. However, if oxidative stress levels become too high, it can cause damage in the cell or cause the cell to destroy itself in a process called apoptosis. Autophagy and apoptosis work together to maintain homeostasis in the cells. If this natural regeneration process is not working correctly, damaged cells and free radicals can accumulate in the body. This imbalance can lead to the development of a range of diseases and an increased rate of neurodegeneration.

A variety of clinical studies have been performed to examine the effects of cannabinoids on mitochondrial activity. Research suggests that cannabinoids interact with mitochondria in a way that improves and regulates their function. These studies provide support for medical marijuana as a valid treatment option for mitochondrial diseases.

A 2012 study on aging showed cannabinoid interaction with mitochondria could suppress neuroinflammatory processes that contribute to aging and slow neurodegeneration. It improves motor and cognitive impairment that result from neurodegenerative diseases, as well as slowing natural cognitive decline. This study also echoed the consensus that cannabinoids can regulate mitochondrial activity to preserve homeostasis in cells.

Medical Marijuana as Treatment for Symptoms of Mitochondrial Disease

Below are some benefits of medical marijuana for treating the symptoms and effects of mitochondrial disease.

Because the effects and symptoms of mitochondrial disease vary so much between patients, there is not a one-size-fits-all medical marijuana treatment. Some patients may find success with high-CBD strains of marijuana, such as Harlequin and Sweet and Sour Widow. Other patients may find more relief in heavy-THC strains, such as Blackberry Kush and White Russian. Individual patients can also ingest medical marijuana in a variety of methods to suit their needs. For example, those who experience respiratory problems associated with mitochondrial disease may choose edibles or topical treatments, while a patient with muscle pain or loss of motor control may want to smoke or vaporize their medicinal weed. Finding the right strain and treatment method for mitochondrial disease may require some trial and error until a patient discovers the best treatment for them.