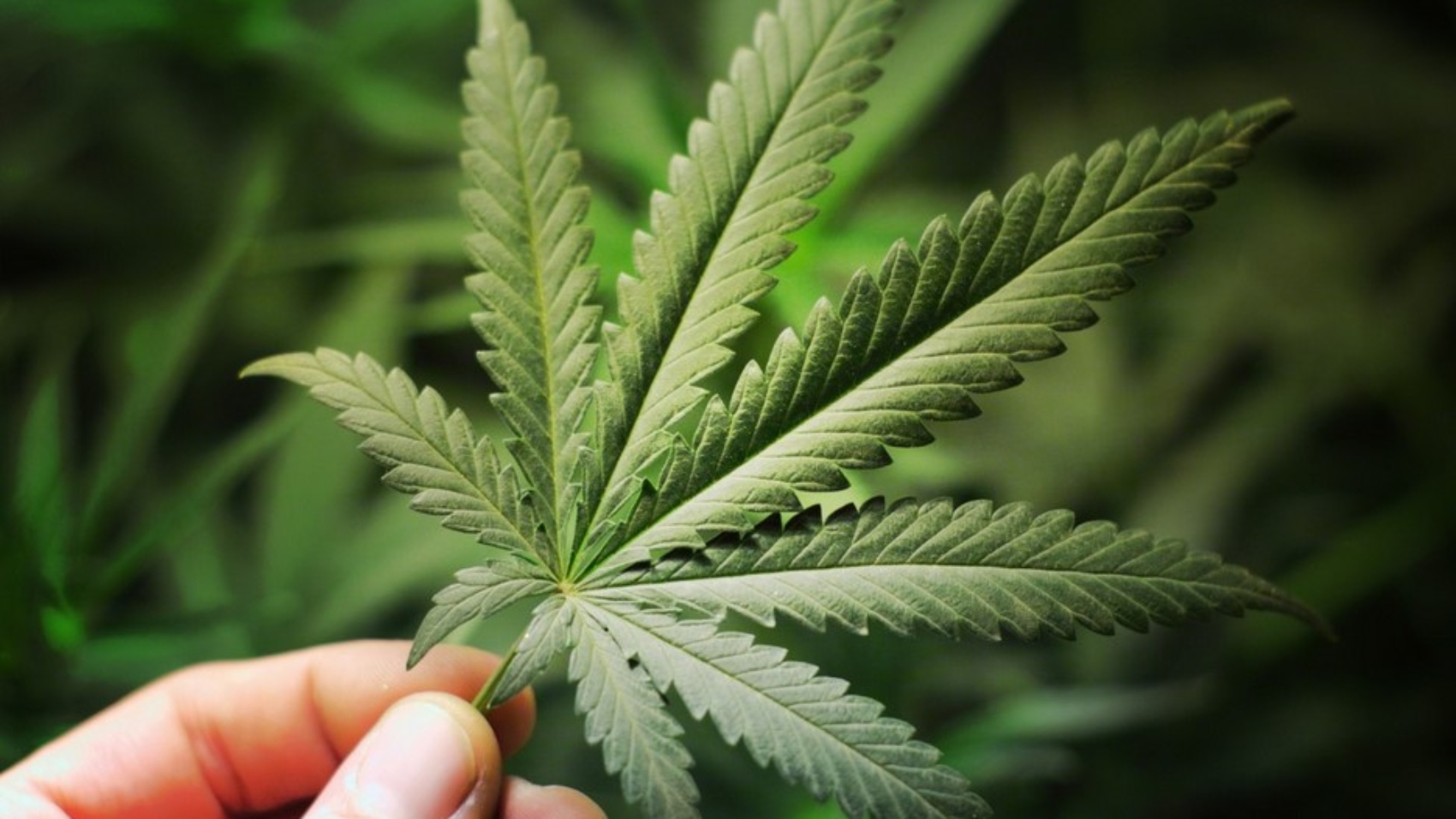 You consume cannabis, cook with it, and even breathe it. But where did cannabis come from in the first place, and how did it make its way across the world to leave such an unmistakable mind-altering effect? Cannabis has had a long and eventful journey across the globe.

We traveled from Central Asia to Spain, across North Africa and the Middle East, tracking along the hazy clouds of smoke as we followed cannabis’s path from its native habitat to document how it became a part of many people’s lives.

The marijuana plant is a woody herb that originated in Central Asia and has spread rapidly across the world.

Marijuana’s origins are steeped in movement routes, conquests, and trade routes that have fluctuated over time in terms of acceptance and usage. The plant originated in Central Asia and swiftly spread across the globe.

The cannabis plant was domesticated in Asia Minor, southern Siberia, the Huang He River valley, the Hindu Kush Mountains, South Asia, and Afghanistan at different times during the Pleistocene. Cannabis is a sun-loving plant that cannot survive in cold climates owing to the towering icy shadows produced by these glaciers.

When was marijuana discovered?

Hemp rope has been utilized in the Czech Republic since 2900 BC, and marijuana as an anesthetic has been used since 4000 BC. Cannabis seeds were eaten as a high-quality food with high amounts of nutrients that were burned during burial ceremonies by the Pazyryk people of Siberia dating back to 3000 BC, according to their burial mounds from 3000 BC. Cannabis was also found in Xinjiang’s Turpan Basin at Yanghai Tombs dating to 2500 BC.

Emperor Shen Nung of China is credited with the first documented cannabis use. Around 2700 BC, he compiled a pharmacopoeia of more than 365 healing plants, including some that are still used in Chinese medicine today. His writings regarding cannabis document its therapeutic use for arthritis, malaria, gout, and other diseases. Cannabis began to be introduced into Korea and Japan from China around 2000 BC.

How long has marijuana been around?

The Scythians, nomadic Indo-Europeans known to have cultivated cannabis for religious and burial rituals, introduced the plant to Iran and Anatolia between 2000 and 1400 BC while roaming the Altai Mountains. The mountains later became part of the Silk Road, a vast ancient network of trade routes that connected the eastern and western parts of civilization from Korea to Spain. The Scythians utilized cannabis in a variety of social ceremonies described by the Greek historian Herodotus. When the Silk Road formally began to form, cannabis was quickly introduced to Greece, Egypt, and Africa. Cannabis pollen has been found in the tomb of Ramses II, suggesting that it has been used since at least Dynasty 19 of Egypt (around 1292 BC).

Cannabis was brought to Russia and Ukraine by the Scythians during various conquests. The plant had spread across Eastern Europe long before 3000 BC. Cannabis seeds have been found in Finnish, Bulgarian, and other archaeological sites, as well as hemp seeds in Lithuanian and Polish dishes dating back hundreds of years.

Cannabis has been used in beverages in India known as “bhang” since at least the 14th century. People have smoked resin and yogis have combined cannabis with tobacco to improve their meditation results for millennia. In Sanskrit Vedic hymns dating back to at least 1400 BC, cannabis is referred to as a sacred plant that relieves anxiety. Cannabis was revered by the Hindu religion beginning around 1400 BC, according on Hindu scriptures.

Cannabis seeds were discovered in the ruins of Pompeii, which was buried by volcanic ash in 79 AD.

Cannabis has been used throughout history as both a source of fiber and an intoxicant in ancient Greece and Rome. Hemp seeds were discovered at the site of Pompeii, which was buried by volcanic ash in 79 AD. Athenaeus wrote about hemp being utilized to make rope between 170 and 230 AD, while Lucilius mentions it as a material for sails and canvas.

Cannabis has been cultivated in Spain since the eighth century, during the Moorish conquest. Morocco is one of the world’s largest hashish producers, a powerful cannabis concentrate made from cannabis. It arrived with the Moors during their invasion in the eighth century and remains one of Africa’s major producers today.

Hashish was also used for recreational and religious purposes in the Middle East by this time, resulting in a governor of Cairo’s crackdown. Cannabis was brought to Eastern Africa via Egypt around the 13th century, and afterwards through trade merchants to Ethiopia.

Cannabis spread across Africa in the same manner that Muslim immigration did throughout the continent, and it steadily made its way to the Bantu speakers. It subsequently penetrated into the Zambezi River valley, where it had already been employed by indigenous people for at least 500 years. Southern Africans have used “dagga” for at least 500 years.

Cannabis was first brought to the Dutch by the Portuguese, who employed it as a medicinal herb since at least the 16th century. The Tswana, Zulu, Sotho, and Swazi peoples also used cannabis in that era. Cannabis was utilized by Indian indentured servants in South Africa throughout British rule in the 1800s. Anthropologists observed cannabis use among indigenous people in Congo and Ituri rainforest.. Cannabis was uncommon in West Africa prior to World War II, when British and French troops stationed there introduced it.

Cannabis was brought to North America by Spanish explorers in the mid-1500s, where it was cultivated on North American plantations for rope, paper, and other fiber-based products. In the early 1600s, Jamestown settlers fined those who didn’t grow hemp. George Washington and Thomas Jefferson both grew hemp.

Cannabis was well-known in ancient civilizations, and it spread all over the world by the time modern civilization took form. Cannabis was widely accepted until the early 1800s, when it began to be stigmatized.