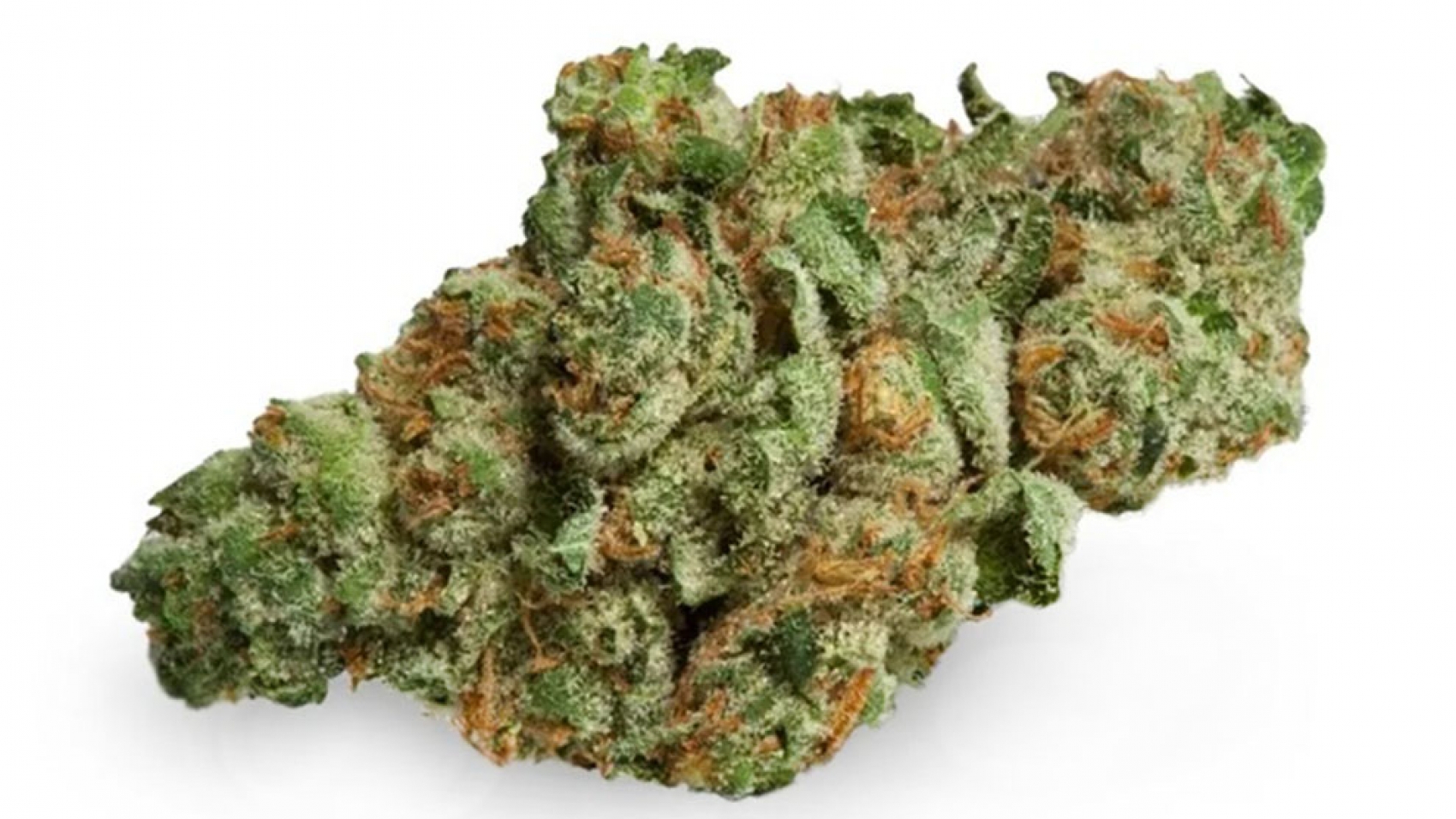 Because of the wonderful effects of cannabis, and with so many strains being bred by breeders worldwide, it is no wonder that some strains would be named after superheroes. It follows too that Superman, being one of the most recognizable superheroes for generations, would have a fictional element used as a name for a strain.

Here is where we divert from the realities of the world of the famous comic character. Like its comic version, Kryptonite is a powerful strain. But rather than making you weak, this strain calms you down and bring you to a state of relaxation like no other strains could. With a THC of up to 28%, this Indica-dominant strain packs a powerful sedative effect that makes it popular among those who need to find relief from stress, anxiety issues, and chronic pains and aches.

Make no mistake about it. The clone-only Kryptonite does not kill you, but it wreaks havoc on the medical conditions that make quality of life poorer.

There is another strain called Kryptonite OG, but that is a completely different strain. Another strain also called by the same named and sold by Pyramid Seeds is different as the one they have is Sativa-dominant.

As mentioned, this is a potent strain that gives you a strong body buzz that may leave you feeling lethargic. In other words, it causes your body to relax. Add to that the strong cerebral head high, and you soon might feel like you are Superman levitating and floating in space. But once you get used to this strain, one positive effect of Kryptonite is that it inspires creative thinking. Also, this might be a good to use if you are into yoga or meditation.

The high THC does not make this strain ideal if you want one that boosts your energy level. As the effects start to wane, you might also begin to feel sleepy, which makes this a good strain for use in the evening. Use a tad bit too much and this strain might leave you in a couch-lock.

This strain has a sweet but pungent earthy odor, and as some smokers would describe it, skunky. It may not have that fruity fragrance that many smokers have come to love, but Kryptonite is not repulsive at all. In fact, it has that hard to define smell that makes it so much more appealing.

Contrary to how it smells, smoking this cannabis brings a different experience, because how it smells is far different from how it tastes. It is safe to say that nearly everyone who smokes Kryptonite would find the sugary sweet taste of berry or grape pleasant and pleasing.

As unique and alien this strain is, it is still cannabis and as such, one adverse reaction is dry mouth and dry eyes. Beyond that, novice users and those who smoke too much might experience bouts of dizziness. Although it is meant to relieve one of tensions and stress, there is a slight chance that it might induce higher levels of anxiousness and paranoia.

Among the reasons that make Kryptonite popular is its medicinal use. This strain is popular among those who suffer from chronic pains and aches. As anyone who suffers from these pains, even a slight alleviation offers a great deal of comfort.

Because of its strong sedative quality, it is also used to reduce the symptoms of stress and anxiety issues including depression and PTSD.

As high as the THC is, at up to 28%, you’d think this strain would knock you out. But surprisingly, it usually brings you to a meditative state without leaving you unconscious. As such, it should benefit those who are dealing with poor quality of sleep and insomnia.

Some smokers also report that the other benefits of using Kryptonite include improving appetite and dealing with gastrointestinal issues including nausea.

Kryptonite can be grown indoor and outdoor, and in greenhouses. It starts flowering in around 8 to 10 weeks with medium yield. Growing this strain is not that difficult but might not be the best strain to start with for beginnings in planting and growing cannabis. Because of the thick and dense buds, it may require some kind of support as it grows. The original breeders of this strain might have named this strain Kryptonite because of its emerald green color with shiny frosted crystals.

Grown indoors, use appropriate lightings and larger indoor growing tent so stimulate Kryptonite to grow taller. It has a modest enough yield of around 11 ounces per square meter with a flowering time of beginning on the 60th day.

Kryptonite should do well in a temperate or warmer climate and tolerate a colder weather. With a flowering time of 8 to 10 weeks, you could expect a yield of 22 ounces per plant. Compared to growing indoors, this strain grows taller in the outdoor, but should also be dependent on the indoor environment provided by the grower.

Kryptonite is reportedly a cross between Killer Queen and The Purps, produced by the infamous breeders at Oaksterdam University. The strain can be successfully cultivated both indoors and out, and plants flower for eight to ten weeks to produce a moderate yield. Although it is considered relatively easy to cultivate, this strain is not recommended for novice growers. True Kryptonite is clone only.