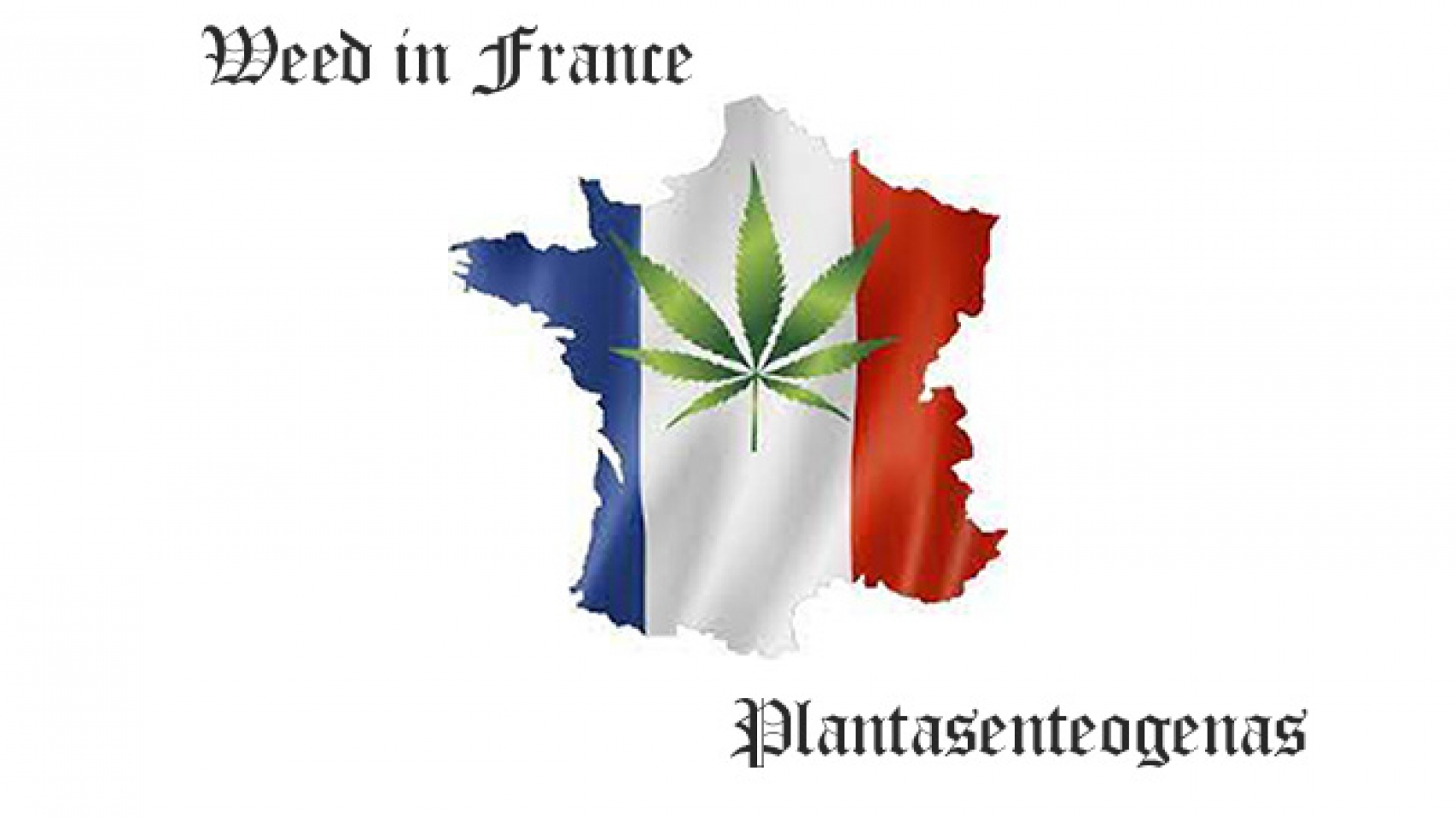 France has some of the harshest cannabis laws in Europe–it has been illegal in the country since 1970, the state doesn’t allow medicinal use, and there is no distinction in law between personal use and trafficking, as there is in some countries.

However, France has the highest reported use of cannabis in Europe. Between 2015 and 2017, according to Statista, just over 11% of the French population said they had used cannabis over the previous year, the highest of any European country. The use of cannabis in France dates back to Napoleon’s Egyptian Campaign of 1798 when due to a lack of alcohol, his troops turned to cannabis instead. Even though Napoleon banned the drug, cannabis became more and more popular.

The issue of legalizing cannabis is coming back to the fore in France, as a new survey conducted by Le Parisien, polled French mayors across Paris and found that–even in Republican quarters–50% of Paris’ leaders said they favoured the decriminalization of the drug (only 22% were against, whilst 28% said they needed more information). Research experts told the newspaper that this was also in line with public opinion according to recent surveys.

French law forbids the use or possession of cannabis. It also makes no distinction between possession for personal use or for trafficking. Instead, offenders are dealt with based on the quantity of cannabis they’re caught with, and their individual circumstances.

Depending on the situation, the prosecutor may choose to close the case without punishment. They also have the right to propose alternatives to punishment, such as a treatment programme. Legal action can be taken if appropriate.

If charged with personal use of cannabis, the offender may face a fine of up to €3,750 and a prison sentence of up to one year. This may be waived for minors. If the offender is found to have endangered others while using cannabis (for example, being under the influence while working in a position of responsibility for others) the maximum sentence is increased to five years, and the fine increased to €75,000.

In 2008, a ‘rapid and graduated’ policy was introduced. This means that in straightforward cases, cannabis users may receive a caution and be required to attend a drug awareness course. If they’re not dependent on cannabis, they may have to pay up to €450.

The law changed again in 2018, when the government introduced a new policy, giving police the power to issue on-the-spot fines of €200 for those caught using cannabis. However, Interior Minister Gerard Collomb emphasised that the new policy does not decriminalise the use of the drug, and that being given a fine will not guarantee that no further legal action is taken.

Can you sell cannabis in France?

Like many other countries, France takes a more severe approach with those selling or distributing cannabis. If caught trafficking cannabis, the offender could be subject to up to ten years in prison and a €7.5million fine. These sentences could be doubled if the offender was selling to minors or selling near an educational establishment.

France is a signatory to the 1925 Geneva Convention on drugs, and accordingly banned cannabis as a medical treatment in 1953. Since then, the importation, sale, transport and production of cannabis and cannabinoids has been illegal in France. However, in 1999, the Agence Française de Sécurité Sanitaire des Produits de Santé (AFSSPS) authorised the issuance of ATUs (temporary use authorizations) for health products otherwise not permitted on the French market. However, in 1991 a court rejected the demands of the NGO Mouvement pour la Légalization Contrôlée concerning the importation of cannabis to supply 10 patients suffering terminal illness, arguing that such was incompatible with France’s adherence to the 1961 UN Single Convention on Narcotic Drugs, and MLC’s inability to scientifically control and administer medical cannabis.

As of 8 June 2013, cannabis derivatives can be used in France for the manufacture of medicinal products. The products can only be obtained with a prescription and will only be prescribed when all other medications have failed to effectively relieve suffering. The amended legislation decriminalises “the production, transport, export, possession, offering, acquisition or use of speciality pharmaceutials that contains one of these (cannabis-derivative) substances”, while all cannabis products must be approved by the National Medical Safety Agency (Agence nationale de sécurité du médicament – ANSM). A Pharmacists’ Union spokesperson explained to the media that the change will make it more straightforward to conduct research into cannabinoids.

In September 2018, the french National Agency for Drug Safety (ANSM) started an experimentation on therapeutic cannabis. They created a scientific committee to evaluate a new public policy and distribution network for specific diseases. This experiment will gather 3000 patients and provide dried flowers and oils for people going under epilepsy, neuropathic pain or to treat side effects of chemotherapy.The first test should start in September 2020 and will go on for two years.

Because of the coronavirus crisis, the ANSM informed that the experimentation will be delayed to January 2021.

Can you grow cannabis in France?

Despite the fact that France has a thriving industry in hemp and cannabis production, it is still illegal for people in the country to grow cannabis plants. If caught doing so, the offender could be liable to up to 20 years in prison, or a fine of up to €7.5 million.

The law doesn’t make exceptions on this. Even if the individual only uses the cannabis grown for personal, medicinal purposes, it is still regarded as a punishable offence. However, in reality, very few cannabis cultivators have received the maximum penalty. Those who receive large prison sentences are usually those who are involved in large-scale growing activity.

France has been cultivating hemp for centuries. Until the 1800s, over 100,000 hectares of French land was used to produce it; and the harvested hemp was turned into linen, rope, natural oil and fabric.

After this time, hemp production started to decline, until it reached just 700 hectares in 1960. There are a few reasons for this. Sail boats were no longer widely used (hemp was ideal for creating sails and rigging), and synthetic fibres started dominating the market; not to mention cotton and other fibres arriving from overseas.

Since then, the industry has recovered. At the start of the 21st century, there were around 6,000 hectares of hemp plantations; mostly in La Loire and La Sarthe. Most of the hemp was used to produce paper.

France’s hemp strains yield (on average) eight tonnes of straw per hectare. According to Prohibition Partners’ European Cannabis Report, the country is now the world leader in hemp seed production and is responsible for producing 59% of the world’s seeds. It also dominates the hemp fibre market, producing over 50% of all hemp-based pulp and paper in Europe.