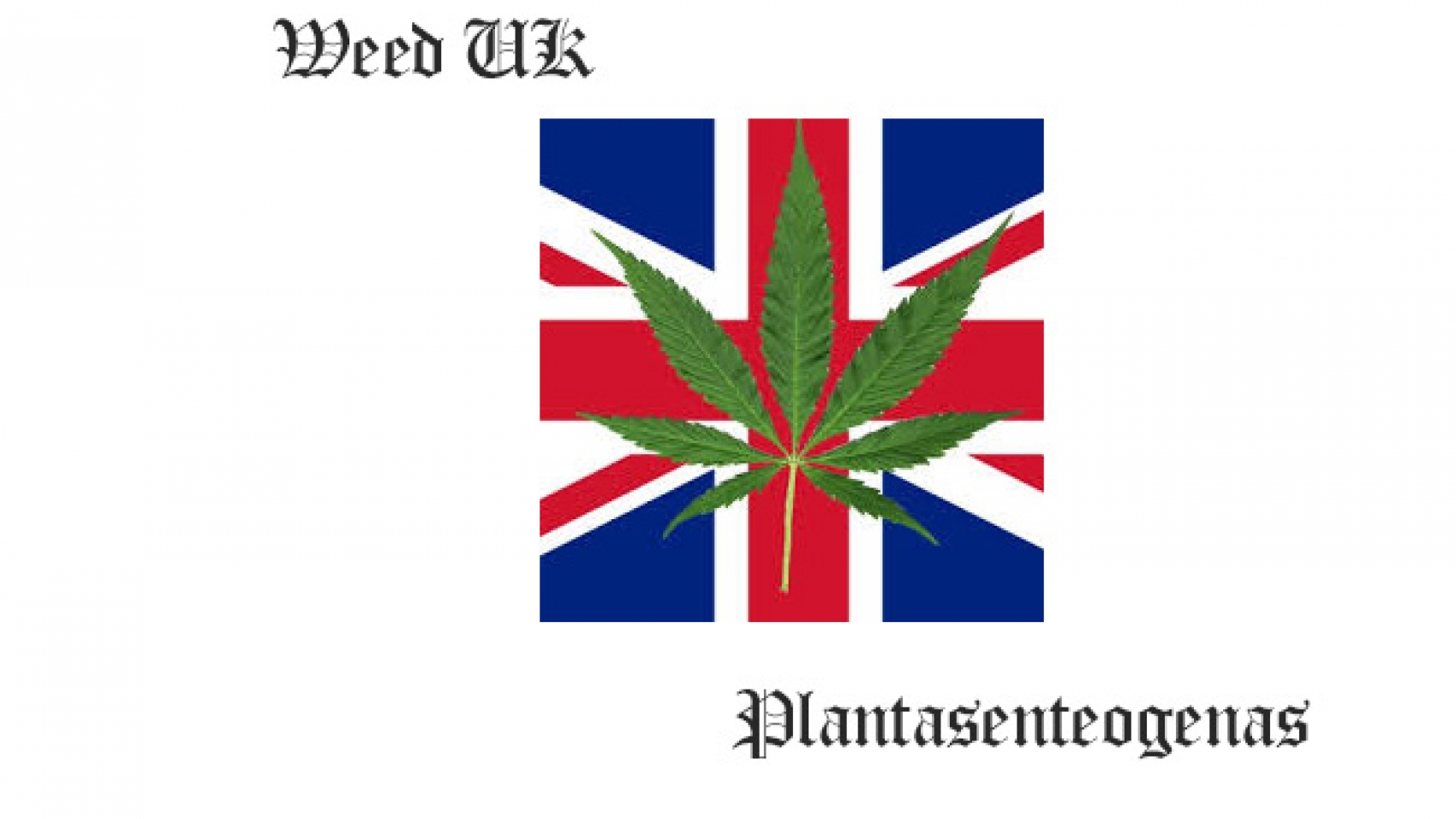 Cannabis remains illegal to possess, grow, distribute, sell or grow in the UK. Being caught with cannabis comes with a maximum of five years in prison, an unlimited fine, or both. While being convicted of producing and supplying the Class B drug carries up to 14 years behind bars, an unlimited fine, or both. Police can issue a warning or on-the-spot fine if you’re caught with a small amount – generally less than one ounce – if it is deemed for personal use.

With Brexit making its way slowly out of front page news, other political and legal issues are making their way back into the forefront of lawmakers’ minds. Arguably, one of the most controversial and therefore, interesting of those is the move towards more liberal drug laws.

With more than half of people in the UK in favour of legalising the recreational use of cannabis and an even higher amount of the UK population in favour of its medicinal use, it is likely that the debate as to the dangers and benefits of cannabis will be a big one in the legal world in the next decade. So when will Cannabis be legalised in the UK, is a question on many minds.

The oldest evidence of cannabis in Britain was from some seeds found in a well in York; seeds found at Micklegate were associated with a 10th-century Viking settlement. Since it appears to have been mostly grown around the coastal areas it suggests the main reason for cultivating it was as a source of vegetable fibre which was stronger and more durable than stinging nettle or flax. This makes it ideal for making into cordage, ropes, fishing nets and canvas.

With hempen ropes being fundamental to the success of the English Navy, King Henry VIII in 1533 mandated that landowners grow allotments of hemp; Elizabeth I later increased those quotas, and the penalties for failing to meet them. As fibre became more available and the growing of hemp became more widespread, people began to find many other uses for the crop. It became a very important part of the British economy. Eventually, demand had expanded to the point that the demand for more fibre was part of the driving force to colonise new lands. Thanks to its hardiness and ease of cultivation, it became an ideal crop to grow in the new British colonies. Moreover, the naval ships built to protect the new colonies and those built to bring the hemp back, also increased demand, as every two years or so much of their two hundred tonnes of ropes and sail cloth had to be renewed.

Cannabis is widely used throughout the United Kingdom, by people of all ages and from all socio-economic backgrounds. In 2017, 7.2% of 16 to 59-year-olds reported using cannabis in the last year, making it the most commonly used illegal drug in the United Kingdom.  The European drug report 2017 found that 29.4% of those aged 15–64 had used cannabis at least once. This compares with France who has some of the strongest drug laws in Europe with 40.9% and Portugal which views drug taking as a medical issue and therefore has far more relaxed laws at 9.4%

Cannabis is at times linked to young people beginning to smoke tobacco as cannabis is often smoked with tobacco in the United Kingdom, unlike in many other parts of the world. As well as the use of tobacco when smoking cannabis, as a spliff, many people in Britain use a “roach card” (card or similar material rolled into a cylinder to serve as a rudimentary filter / structural support). As the option of vaporisation becomes more readily available, and as the market for hashish is replaced by herbal cannabis grown in the UK which can be smoked pure in a joint, this association of mixing cannabis with tobacco is becoming weaker. The higher relative price of cannabis compared to the rest of the world remains the most likely explanation for the mixing of cannabis with tobacco, (although many users do this purely to ensure the “joint” smokes correctly, and to prevent it from going out).

Mice, rats and fowl are all known to like cannabis seed and it is a favoured food amongst some British pigeon fanciers. The linnet’s fondness of the cannabis seed has earned it the Latin species name of cannabina. By and large, cannabis seed is too expensive to be used as general feed stock but once the oil has been pressed out the remaining seed cake is still nutritious.

The plant itself has not been used as fodder as too much makes animals sicken, and due to its unpleasant taste they will not eat it unless there is no other food available. The soft core of the cannabis plant which remains after the fibres are removed provides good animal bedding which can absorb more moisture than either straw or wood shavings.

The most common argument put forward for the inclusion of cannabis as an illegal substance is a concern that cannabis may have a detrimental effect on mental health or act as a gateway to more harmful substances. THC is the main chemical in cannabis which can change your mood and make you anxious/paranoid, and it is the use of the types of cannabis that have higher amounts of THC that creates the legitimate concern that legalising the drug might not be in the public,s best interest.

On the other hand, activists of cannabis use would argue that it is this concern over THC that supports the regulation of cannabis so that safer versions of the drug can be utilised for medicinal purposes – as explained below – or for recreational use to actually aid mental health issues such as anxiety.