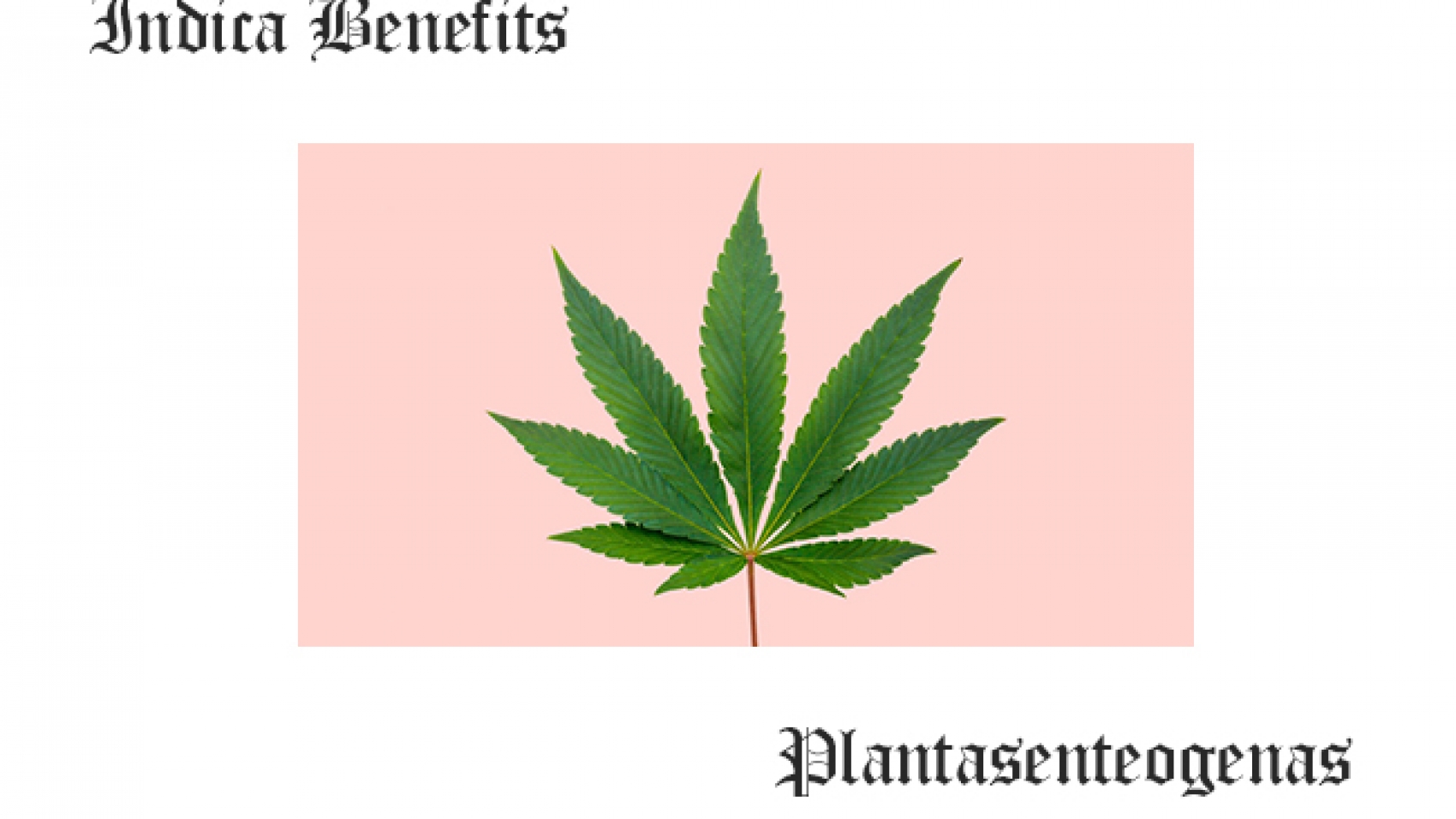 Unlike cannabis sativa plants, indica cultivars are reputed for their soothing and sedative qualities. Indeed, indica hemp strains are so relaxing that many smokers only use them late in the day.

While indicas aren’t great to take before going to work, they might “work” wonders on conditions like anxiety, insomnia, and chronic pain. Plus, since hemp strains don’t contain more than 0.3 percent tetrahydrocannabinol (THC), there’s no chance Cannaflower’s indicas will cause the “mind fog” associated with marijuana.

Anyone who wants clear-headed stress relief can’t afford to pass on the indica info below. Cannabis has been used for ages. It has been used in religious rituals, medical practices, and simple pleasures. As a plant, it has fallen into two groups – Indica and Sativa. Each has its uses, benefits, and side-effects. And, to capture the best of both groups, farmers and cultivators have bred hybrids over time.

Cannabis Indica is a name that gives credit to its origins in India and the surrounding region in Asia. It is characterized by broad leaves on a short, conical, and densely-branched plant. It favors cool highland area outdoors and climate control indoors.

Its preference for cool environments shows in dense resin and terpenes. Its heavy concentration of CBD, necessary to sedating and soothing medical afflictions, offsets its psychoactive THC.

Indica aroma and taste favor earth, woods, skunk, and sugary fruits. Users recognize scents of rosemary and sage from the plant’s oils that come from pinene, an organic compound found in turpentine and other pine tree products.

That same pinene has a history in folk remedies for bronchitis, congestion, and skin irritations. Those same practitioners recommend it for improving mental energy and intellectual focus. One study reported by the National Institutes of Health reported testing on animals that leant “pharmacological credence to the suggested folkloric uses of the plant in the management and control of painful, arthritic and other inflammatory conditions.”

As ABC News reported, “More than half of Americans live with chronic or recurrent pain, with broad numbers saying it interferes with their activities, mood and enjoyment of life – sparking a vast search for relief, from medication to bed rest, yoga or the palliative power of prayer.”

Cannabis Indica strains are analgesic. They relax and sedate thanks to their CBD. So, instead of the “trip” you might expect from marijuana, the “stone” hits you in the legs and body. That knockout is benefit enough for some, but it is also palliative for those suffering from chronic pain, spasms, and other medical problems.

As for those medical benefits, we lack the thorough research to speak authoritatively. But, the anecdotes from personal experience have accumulated attention and reputation. Medical practitioners who support marijuana therapies recommend cannabis treatments for anxiety, appetite problems, chronic pain, muscle spasms, sleep deprivation, and more.

Do Indica Strains have more CBD than Sativas?

Another possible reason for indica dominant cannabis‘ sedative qualities could be its above-average cannabidiol (CBD) percentage. While this isn’t true for all strains, pure indica cultivars tend to have higher CBD rates than sativas. These high CBD rates may be a key contributor to indica strains’ relaxing and analgesic properties.

However, please remember that legal hemp flower can’t have above 0.3 percent THC content. Not only is this THC content too low to have an effect, there’s also evidence that CBD can block THC from landing on CB1 receptors.

If you’d like to learn more about CBD vs. THC, we encourage you to read through this previous Cannaflower post.

What are the key benefits of smoking Indica dominant hemp?

Now that you know what indica hemp is, let’s turn our attention to the alleged medical benefits of smoking indica dominant hemp. This section will go over three common reasons people choose to add a few indica joints to their weekly routine.

If you’re one of the millions of Americans who struggle to get quality shut-eye, then indica hemp may be able to help. As mentioned above, indica dominant strains are traditionally associated with sedation. In fact, tokers invented the phrase “in-da-couch” to help newcomers remember the differences between indicas and sativas.

Although scientific data on this issue is scant, a recent study at the University of New Mexico looked into how cannabis of indica variety affects sleeping patterns. For this trial, researchers gave insomnia patients various cannabis strains and asked them about their sleep quality. According to the data, participants who smoked cannabis indica strains had more positive effects than those who smoked sativas.

There are also a few trials that suggest CBD could have sedative potential. For instance, the University of Colorado found that over 66 percent of insomnia patients experienced better sleep after taking CBD for one month. Scientists at Palo Alto University also found that CBD can cure sleep issues like frequent nightmares.

If you’re looking into indica strains for sedation, we suggest looking for CBD counts in the 20 percent range. You should also be on the lookout for the tropical terpene myrcene, as this chemical tends to have a sedative effect.

If you’re interested in learning more about the latest CBD research, we encourage you to read Cannaflower’s official CBD buyer’s guide.

A recent study at the Loma Linda University Health System analyzed the average responses patients had to indica and sativa strains. According to the survey results, respondents liked indica strains for pain relief and sedation, but they enjoyed sativa strains for help with low-energy. Anecdotally, many Cannaflower customers say indica strains induce a soothing “heavy body” sensation that helps melt away muscle tension.

It’s unclear why indicas seem to offer more significant pain relief, but it might be related to their potent sedative properties. After all, the more relaxed you feel, the less chance you’ll be worried about your aches. Plus, getting a great night’s sleep is a fantastic way to promote muscle recovery.