How much is a draw of weed - Strains Culture 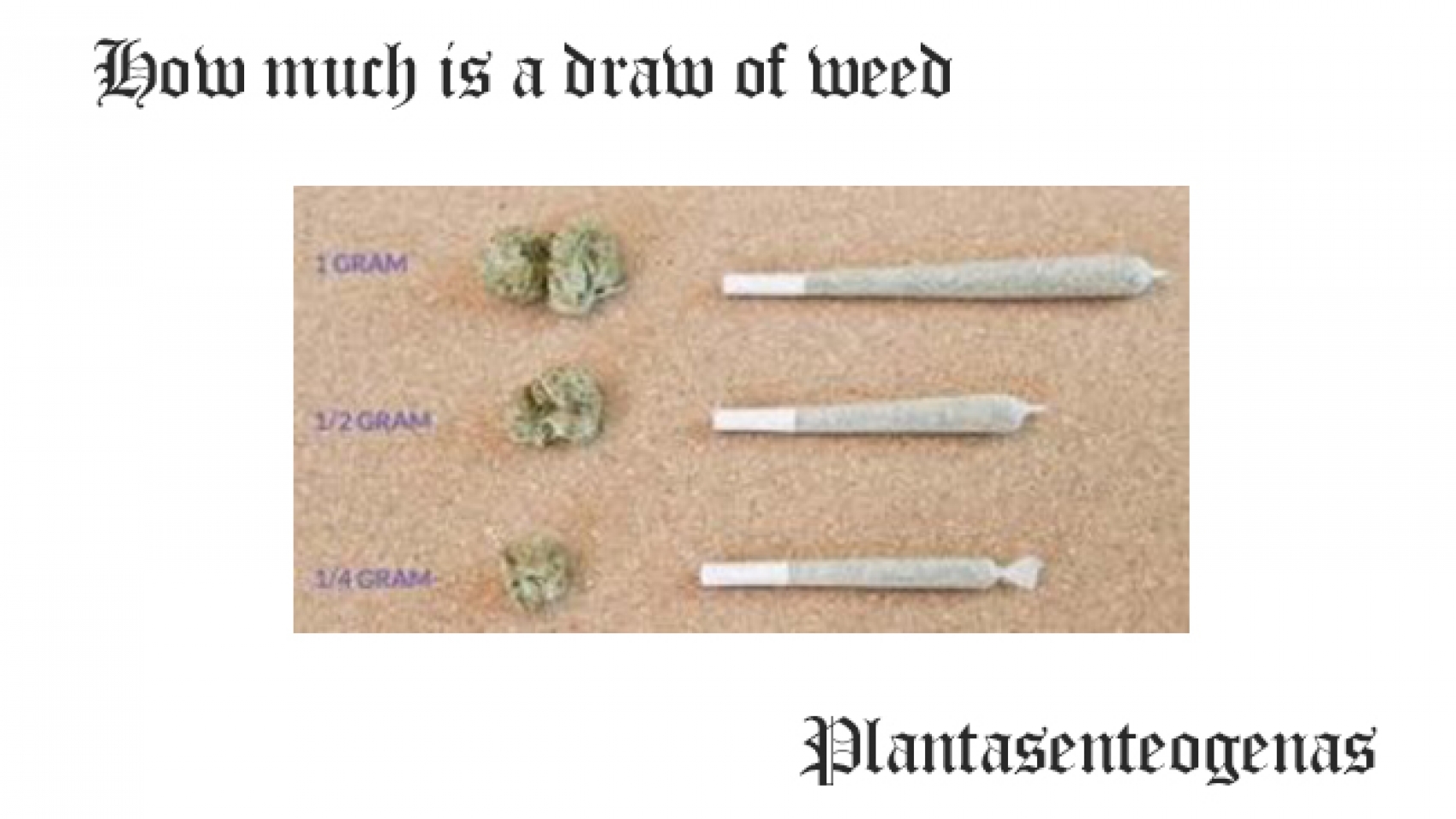 The cost of cannabis

The amount you will pay for cannabis can vary greatly. Whether you are in a legal or illegal cannabis country, the more you buy the cheaper it gets. Costs also vary significantly from country to country. An ounce of weed in Colorado (where it’s legal) will cost you less than it would in Saudi Arabia or Singapore (where prohibition is violently enforced).

If you know the person growing the cannabis then you may be able to buy it at cost/discounted prices. If you are new to an area with no contacts you may have no choice but to pay expensive street prices. But for many people in Europe, UK and USA prices of around €200/£200/$200 are not untypical if you are buying around an ounce of mid-range cannabis. Of course, you can pay a lot more for the very finest produce.

This article assumes typical street pricing of around €200/£200/$200, though we appreciate this varies significantly even within the same country. It’s also worth adding that even in areas with legal cannabis supply, there are those that will offer black market budget priced cannabis at prices that undercut ‘official’ prices and can be cheaper than the €/£/$200 level suggested here. However, quality/purity can’t always be guaranteed.

Conversely, in countries with regulated cannabis supply, some connoisseur black marketeers sell at prices higher than dispensary prices. Here, the reasons often given (sometimes with justification) is that the best of the black market weed is superior, grown from better genetics, or is truly organic.

An eighth of an ounce of weed:3.5 grams of weed. Working on a typical street price of around €200 per ounce, an eighth of an ounce should cost around €/£/$25. However, small purchases of weed are usually the least affordable way to buy it. Typical street costs can be nearer €35-40 or more, thats around €10 per gram for mid range cannabis. Higher quality strains can be twice the price!

In big cities, street prices can be higher with no guarantee of quality. Disillusionment with high weed prices is one of the main reasons people decide to grow their own.

How Much Is Weed In The UK?

Cannabis may still be illegal for recreational purposes in the UK, but that doesn’t mean we don’t have access to a wide variety of weed products.

Whether it’s flower, hash, edibles or extracts, we have it all – and that includes huge variations when it comes to quality too.

But how much should you be paying for weed in the UK? What’s a reasonable price for edibles, extracts, hash and more?

Price of cannabis flower (buds) in the UK

These are the most common price ranges for high-grade UK flower. It can includes Dutch and Spanish imports. Of course, you may find some better/worse deals and local variances. Cali weed is more expensive and will be featured further down this article.

Price of hash in UK

Often the metric/imperials systems are used alongside each other. Just like other commodities, cannabis is more affordably priced when bought in large quantities. However, cannabis is far more than a commodity.

Large quality differences can exist from grower to grower, with much depending on the quality of the cannabis seeds, grow conditions and grower expertise.

Most cannabis supply networks, whether legal or illegal, have a pricing structure for budget, average and premium strains. Therefore pricing for a given weed weight can vary according to the quality. Sometimes the real challenge can be working out whether a strain is really worth the premium being asked.

Most of the day-to-day cannabis purchases are relatively small ones, a quarter ounce or less. Those buying in countries with regulated cannabis sales may have restrictions on maximum purchase amounts. In a Dutch coffeeshop you are usually restricted to buying a maximum of 5g of weed at a time.

How many grams of weed is a dime bag?

1 gram of weed is typical. Often you will see just a single small bud if you are lucky.

How much does a dime bag cost?

Historically a dime bag cost around $10, hence the name ‘dime’ bag. But even that can change. These days, if the bud is particularly good quality, you may be asked more than $10 for it.

Usually you can expect a small plastic bag, not much bigger than your thumb. But with any luck you can get one decent sized joint from your dime bag, maybe two if you don’t mind moderating the joint size a little.

If you have a little more cash to spare you may wish to buy a dub of bud. The word ‘dub’ is thought (no-one can be 100% sure) to stand for ‘double dime bag’. In other words, twice the size of your standard dime bag.

How much does a dub of bud cost?

Good question! Typically you would expect to pay around $20 for a dub of bud. But quality conscious dealers often offer high quality dub bags for premium prices, $30 or even more.

Expect a small bag that comfortably fits in the palm of your hand. Usually you get a self sealing transparent plastic bag with enough weed for around 4-5 joints. Usually you will get a couple of buds in your dub bag.

How we used to buy weed

There was never any talk of grams. And there was no such thing as king size slim papers. Ten B&H and a packet of green Rizlas, followed by a trip to your man was the path to stoney happiness.

Traditional weighing scales were the order of the day and coins were used to balance against the weight of the hash.

By some amazing fortune, a 2 penny coin weighs just slightly over 7 grams so was perfect for weighing out a quarter ounce.

Even more amazing is the fact that a single penny weighs 3.5 grams so is absolutely perfect for weighing out an eighth.

I do remember ounces of hash going for as low as £50 in the north of England in the 1990s at one point in time. It wasn’t the best quality but was more than puntable and indeed smokeable.

Way back then, an ounce of imported weed, often African or Columbian in origin, would generally be sold for £70 to £80. And you were lucky if you could find it in the first place. Some of it was fantastic, despite being crushed.

The prospect of paying over £200 for an ounce of cannabis was beyond belief at that point in time. But not now.

That is now pretty much the standard price for what is generally speaking an ounce of hydroponic weed grown under lights. You can pay more, but there is not usually a lot of point.

Of course, you could search out highly skilled individual growers growing Jack Herer organically under the sun or lights in the UK, people do this kind of thing but can take a little longer to find.