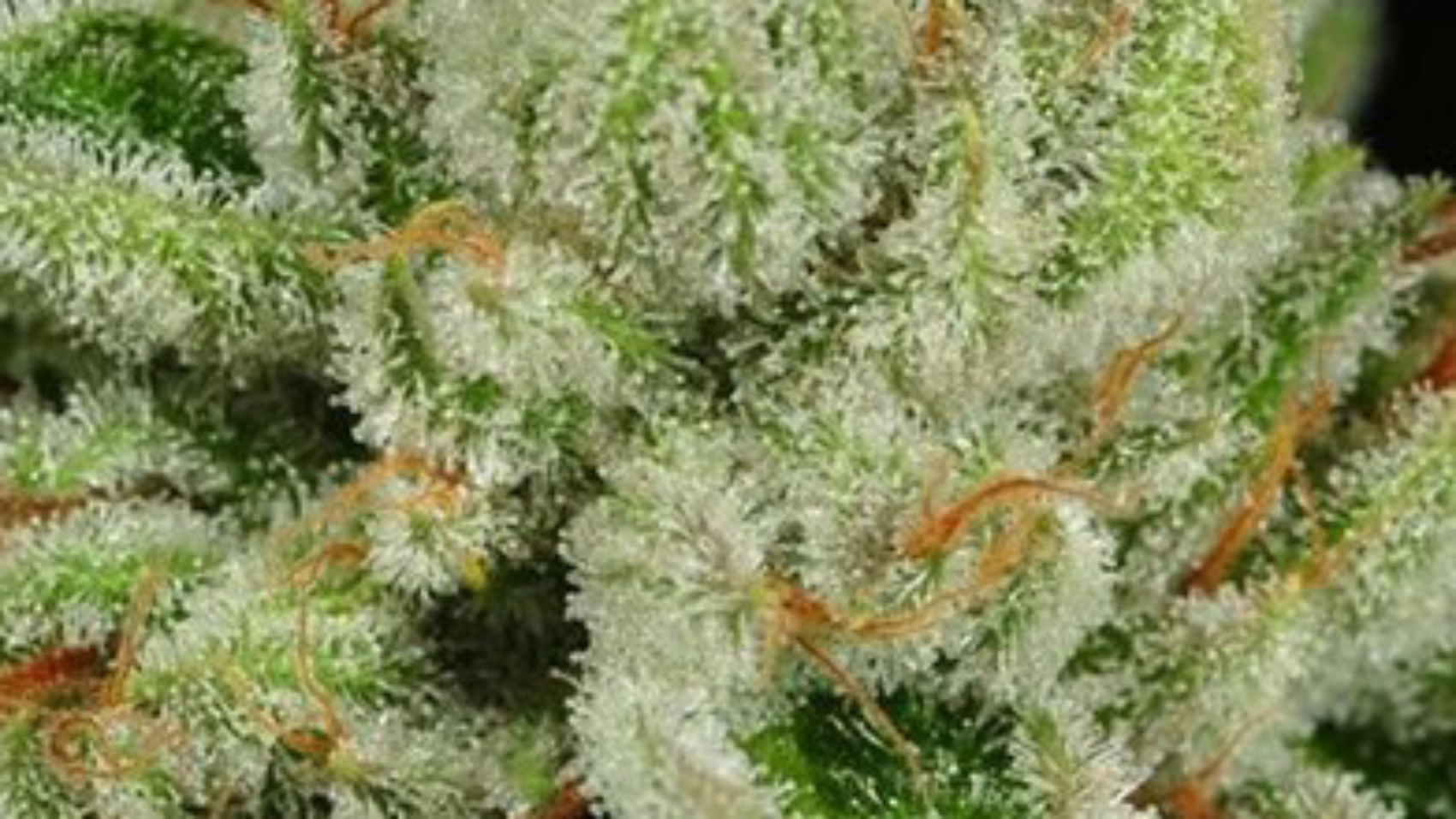 Face Off OG is a perplexing Indica-dominant hybrid strain that has been dubbed Faceoff OG Kush. Some unique OG Kush seeds were given to the creators, professional breeders from Archive Seeds. The strain is named for a 1997 action film starring Nicolas Cage and John Travolta in which the main characters swap faces. It’s an exact feeling that Face Off OG marijuana produces.

The OG strain of Marijuana was most likely not named after the action film, Face Off, which came out in the 1990s. The strain was most likely developed years before the film was created. However, like the movie, it offers users two distinct perspectives. You get an exciting buzz on one hand and a soothing dazing on the other.

About Face Off OG Strain

It’s unclear where this indica-dominant hybrid came from. It’s most likely a seed cut of an OG Kush phenotype. A few breeders got the seeds, and Archive Seeds is the company that created cuts from the mother plant. Users describe Face Off OG marijuana as being highly powerful; its THC levels range up to 20 percent. Users claim that the flavor of Face Off OG marijuana is herbal and earthy, with a peppery aftertaste. It’s best used at night since it’s a sedative.

Despite its indica leanings, the effect of ‘Face Off OG’ is somewhat like that of a sativa. You can anticipate to experience a euphoric cerebral high that lifts your spirits. Users also claim to have more energy for a brief time after ingestion. It’s now or never when it comes to getting everything done in a hurry.

Because the effects of this strain are fast-acting, you must work quickly so that they do not cause any issues! When the powerful body high reaches the body, all bets are off! The intense bodily high becomes suffocating after a while for individuals with the greatest THC tolerance. Face Off OG will make it difficult to fight sleep after only a few hours of usage.

The strain’s effects begin with a tingly feeling in the head and face and work their way through the body to produce a warm sensation. Face Off OG marijuana has an excellent relaxing effect, with just a little dizziness and body buzz. There is no focus or drive; instead, there is total bodily and mental repose that leads to sleep. Users claim it aids in the treatment of muscular tightness, headaches, migraines, arthritis, persistent orching pain, emotional ailments such as sadness and stress.

Sweet and spicy scents emanate from even a brief whiff of the buds. It is a powerful plant, and it has a strong odor, especially when you light it. After you grind them up, you might get hints of pine and damp soil.

Many people are surprised by the citrus flavor they get on the inhale. After all, there’s nothing in the scent to suggest it. Many consumers also say they get the sweetness and spice that they anticipated from the aroma, as well as a piney aftertaste.

The buds of the OG variety are densely packed and have a lovely lime green color. This ensures that the trichome and red pistil covering is even more apparent.

You’ll come up empty-handed when it comes to Face Off OG seeds. Instead, you’ll have to make do with sturdy developed plant cuttings. You can then grow genetically identical clones from there. One advantage of this technique is that no seed germination is required. Another advantage is that female plants are assured because there are no male plants to cross-pollinate them.

You can also grow Face Off OG outside. It prefers a stable climate and is damaged by extreme temperatures or humidity. It’s also difficult for novices to cultivate since it needs a lot of upkeep and may be vulnerable to pests and mold. When cultivated outside, it produces up to 12 ounces per plant and is ready for harvest by the middle of October.

When cultivating this strain indoors, you have complete control over the humidity and temperature of the grow chamber. A hydroponic system gives better results, but it needs some expertise. To increase yield, it’s a good idea to utilize the Screen of Green technique. When it comes to flowering time, Face Off OG takes anywhere from 8 to 9 weeks to mature.

The Face Off OG strain has a THC content of 18-20 percent within the typical range. Tests have revealed that this strain has a low CBD concentration, generally 0.1 percent or less.

Although it may be helpful for MMJ individuals, the Face Off OG strain is better if only experienced cannabis users consume it. One of its primary functions is to aid in the process of falling asleep. If you consumed it a few hours before bedtime,

However, once the body high takes hold, it’s time to say goodbye! Your limbs feel heavy and you will have trouble keeping your eyes open. This appears like a fantasy for people who suffer from insomnia. It may be better to utilize Face Off OG in the evening to reduce any feelings of tension if you have chronic pains and aches. If you have persistent pain or discomfort, this medication might provide comfort by relaxing you.

Side Effects of the Face Off OG Strain

The Face Off OG strain, like other cannabis strains, might induce dry eyes and cottonmouth. It can also cause dizziness and minor headaches in novice users. Please keep in mind that this will lead to a sense of drowsiness over time. Before you start using this strain, make sure you don’t have any critical chores to do.

The Face Off OG strain offers users a wide range of effects from beginning to end. Sedation and eventually sleep follow the initial burst of energy. Patients take it to help with insomnia, chronic pain, and stress. The Face Off OG isn’t the greatest choice for novices since it needs a lot of expertise to get the most out of it.