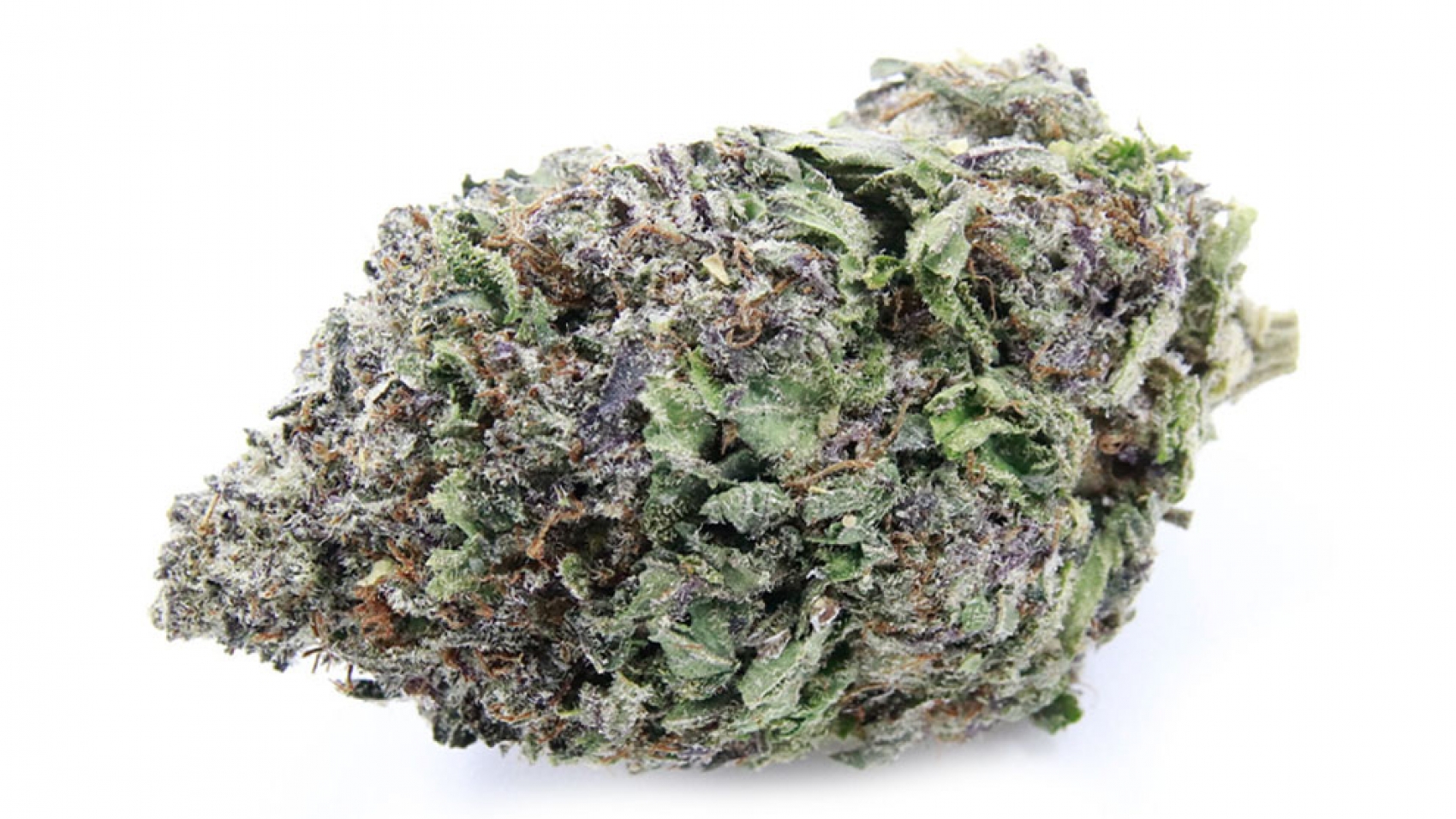 One Darth Vader is already a handful for Luke Skywalker. So, what happens where there are two or more? Such is the case when it comes to Darth Vader OG, which you can read more about in its origin.

At any rate, this is the one time when those on the good side would love to cross over to the dark side. After all, succumbing to the Darth Vader OG is the only way to experience all its wondrous effects. A word of caution, though. This is one strain that should be used only at the end of the day. It does a lot of wonderful things, and one of them is to lead you to sleep.

The infamously potent strain… Dark Vader OG is an indica powerhouse capable of heavy sedation and intense relaxation. Having been named after Darth Vader himself, a nod to the Star Wars fans out there, Darth Vader OF carries a heavy presence to its name due to an incredibly high THC content that approaches 25%. While its origins aren’t exactly clear as day, possible parents could range from Purple Kush, Skywalker OG, SVG OG, and even Larry OG.

A heavy indica, Darth Vader OG bestows its users with a powerful, sedative, rush moments after the first puff. Users can expect an assault on the senses. In addition to the incredible body high, a fast-acting sense of joy and euphoria makes its presence known to and helps to calm the mind so the body high can provide its full, forceful effet.

The evolution of Darth Vader from cinema to the world of cannabis continues. Instead of black, its buds are dark green and purple. Nonetheless, it still wields considerable power.

At the onset, smokers feel their mood swinging to one of happiness and joy. Strange, because if it was Luke, succumbing to the dark side must be horrifying. All is good up until this point and then it begins.

The heavy Indica hybrid starts to assault the body with its immense power causing one to feel lazy. The numbing effect complements well with the mental high as now one feels contented. In some ways, you could think of it like too lazy to feel elated.

Meanwhile, the intense physical high also leaves users exhausted, and as its effects fade, dreamland comes knocking on the door.

Darth Vader OG not only shows you its dark side through its effects but also through its appearance. This creates its aroma which is described as a pungent yet sweet mix of grapes, earth, and some aromatic spice.

The best way to describe the scent of Darth Vader OG is to imagine a stepping into a flower garden early in the morning. Add the earthy and floral scent the sweet and spicy hints and there you have it. Not the best smelling strain, but this hybrid is acceptable to most cannabis connoisseurs.

One thing to be happy about is that this hybrid tastes better than it smells. Generally, its fragrance carries over but with a more herbal tone, which actually makes it pleasant to the palate.

The forces of evil are at work and it brings the negative experiences along with the awesome hit. Users of Darth Vader OG are bound to feel dry mouth and eyes. There is only one way to reduce this threat and that is to use water, not a light saber.

Other than the above-mentioned nuisances, there is pretty much nothing to be concerned about except in rare instances when some may feel a little dizzy.

Can this hybrid provide pain relief for some people suffering from horrible illnesses? Can it release the tensions from the body and uplift one’s mood and reduce stress? Darth Vader OG can do both of that, but where it shines the best is in helping people sleep.

Before the physical body high completely fades away, chances are high that the user already feels sleepy. As a matter of fact, it would not come as a surprise when one is already snoring. So, for insomniacs and anyone else having trouble sleeping, renounce the forces of good and switch to the dark side.

Before we forget, there is also a chance that one may feel hungry. Anyone who needs a little boost in appetite should try this strain.

As mysterious as its origin is, so is it in as far as cultivating this plant. From what we could gather, Darth Vader OG can be grown outdoor and indoor.

Without any information, we have to seek clues from its lineage. Our assumption at this time is that it needs a warm climate to grow well. Even better than growing outdoor, this plant thrives better in an indoor setting. Unfortunately, we do not know if it can be grown using soil as a medium, but with hydroponics, it should have an explosive growth.

Our best estimate is that Darth Vader OG should be ready for harvest in as little as 8 weeks. During this time, the estimated 12 ounces per square meter yield is a conservative figure. In other words, there is a good chance that it could be more.

Most likely, this plant is ready for harvest sometime during the first to the second week of October. Again, we are making an assumption here and it is possible that the actual yield of Darth Vader OG is much higher than 12 ounces per plant.

At best, experts can guess the type of conditions that Darth Vader OG would need to thrive at home, but no one even knows if seeds or clones are available. Theoretically, this plant probably requires ample sunshine and 8 weeks of flowering time. Yields are rumored to be fairly high, but whether anyone has actually cultivated this strain at home or not is a mystery.

Let’s face it – this strain will likely never cross your path, and like the evil character himself, that may be for the best. Darth Vader OG is incredibly intense and could even throw veteran users for a loop if they aren’t careful. If you do end up with a bit to smoke, pace yourself and don’t try to be a hero.