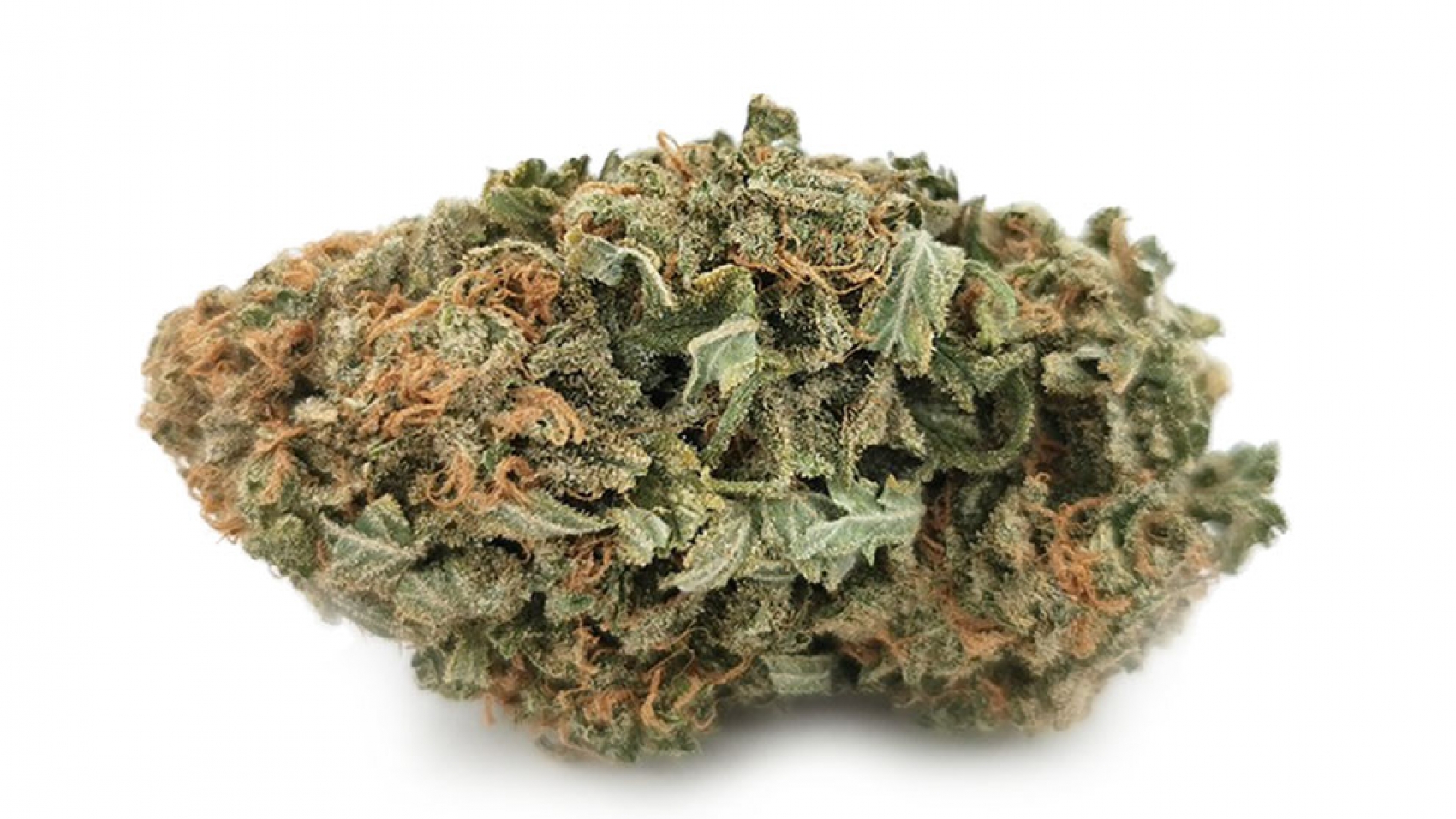 Because of the popularity of strains named after Star Wars, some people actually think of this strain as related to the movie. Of course, the Death Star is different. But one thing we do know is that this strain was named after a song by the Grateful Dead.

Dark Star is one of the few strains with higher CBD level but even so, it is unfortunate that it does not meet the needs of patients suffering from seizure and epilepsy. However, what the Death Star could do well is what makes it popular among cannabis users.

Death Star is an offspring of two highly popular and regarded strains, the Purple Kush and the Mazar-I-Sharif, a past second place winner of the 1999 High Times Cannabis Cup Best Indica.

At THC level measuring up to 19%, this is not generally considered as a heavy hitter compared to those that are over 20%. Nevertheless, the physical body high it gives is not too shabby either. But more than simply having a body high, it is different from strains that exhibit a dominant sedative property in that it could bring about a narcotic high that leaves you spacey.

The best way to use this strain and reap the wondrous effects it gives is during a lazy day when there is pretty much nothing else to do. In more ways than one, you could think of the Dark Star as a great chill-out strain.

Despite the great relaxing feeling it gives, Dark Star underperforms when it comes to its odor. It’s not one that would make you go wow, but nevertheless, the pungent earthy smell with a hint of pine is not repulsive either.

Dark Star tastes better than it smells, most people who have used this strain would agree. Its odor carries over here, but the added blend of grape or berry makes it pleasant. Knowing that the taste is better, what is important is the kind of high it brings and how it affects you, right?

Even if the Death Star is not one that is known to leave a consumer lethargic and perhaps even on a couch-lock, try smoking too much and that probably would happen.

We do know that being a cannabis, the usual negative reaction you could expect from using this strain has to be dry mouth and dry eyes. For that reason, a good advice would be to stay hydrated, both before and soon after using the Dark Star, or any cannabis, for that matter.

As mentioned, using cannabis should be within one’s own tolerance limits. Exceeding this limit and a common occurrence among new users are dizziness and a mild headache. Other than that, another reaction to watch out for would be a mild elevation in anxiousness. Although it is rare, if it did, it is most likely a case of a novice being caught off-guard with the hit.

Because of the higher CBD level, Dark Star has great value to medical cannabis users. For most who do use for such purposes, stress-relief is among the top reasons for using this strain, as well as an aid in managing anxiety issues including depression and PTSD. Unfortunately, even with higher CDB level than most other strains, it is not sufficient to be of benefit to those who are suffering from seizures and epilepsy.

Where Dark Star excels compared to many other strains is in its potency in pain relief. Those who suffer from chronic pains, aches and even muscle spasms would benefit from the physical body high this Indica strain gives.

One thing about the Dark Star is that it is relaxing. In fact, it is too relaxing, hence a natural tendency is to feel sleepy. Because it does not cause psychedelic head highs, this cannabis is ideal for use by those who have insomnia.

Dark Star can be grown outdoor and indoor, as well as in a greenhouse. Instead of seeing an obelisk shaped dark matter, this strain has large, heavy and dense buds that are covered with pinkish hair and sticky resin.

Grown outdoor, it thrives well in a warm environment where there is a lot of sunlight. If that is not an option, then you would be glad to know that the Dark Star could also be grown indoor using either soil as a medium or hydroponics. In fact, it is easier to grow Dark Star indoor, but some previous experience is needed to grow this strain. Compared to many other strains, this cannabis plant has a longer flowering time.

Either way you choose to grow, soil or hydroponics, Dark Star should give you a yield between 14 to 18 ounces per square meter.

Although there are different stages in one vegetative cycle, there are a few things you need to do daily and that is to care for the plant. Once you fulfill your end of the bargain, then the Dark Star will reward you with a generous yield of 24 ounces or possibly even more per plant by the time you harvest it on the last week of October.

Have you ever smoked or grown your own Dark Star? Please let me know what you think about this marijuana strain in the comments below.

As if you needed another reason to love this DarkStar we offer you this: it’s a self-blooming dream strain. You’ll want to flex your patience during the vegetative stage, but beyond that, you’ll find this to be exactly the plant you’ve wished for. On top of all of its other positive attributes, this indoor/outdoor flowering plant has a harvest time of around 9 to 10 weeks and will give the green thumb a well above average yield. It tends to be a tall plant, so if you are cultivating indoors grooming will be vital.

This sweet latte flavored bud is a great choice for anyone looking to relax after a long day at work, or better yet to relieve some stress and pain built up throughout the day. If you suffer from low appetite, enjoy DarkStar with a snack close by and settle in for the night.