Can marijuana use during and after pregnancy harm the baby? - Strains Culture 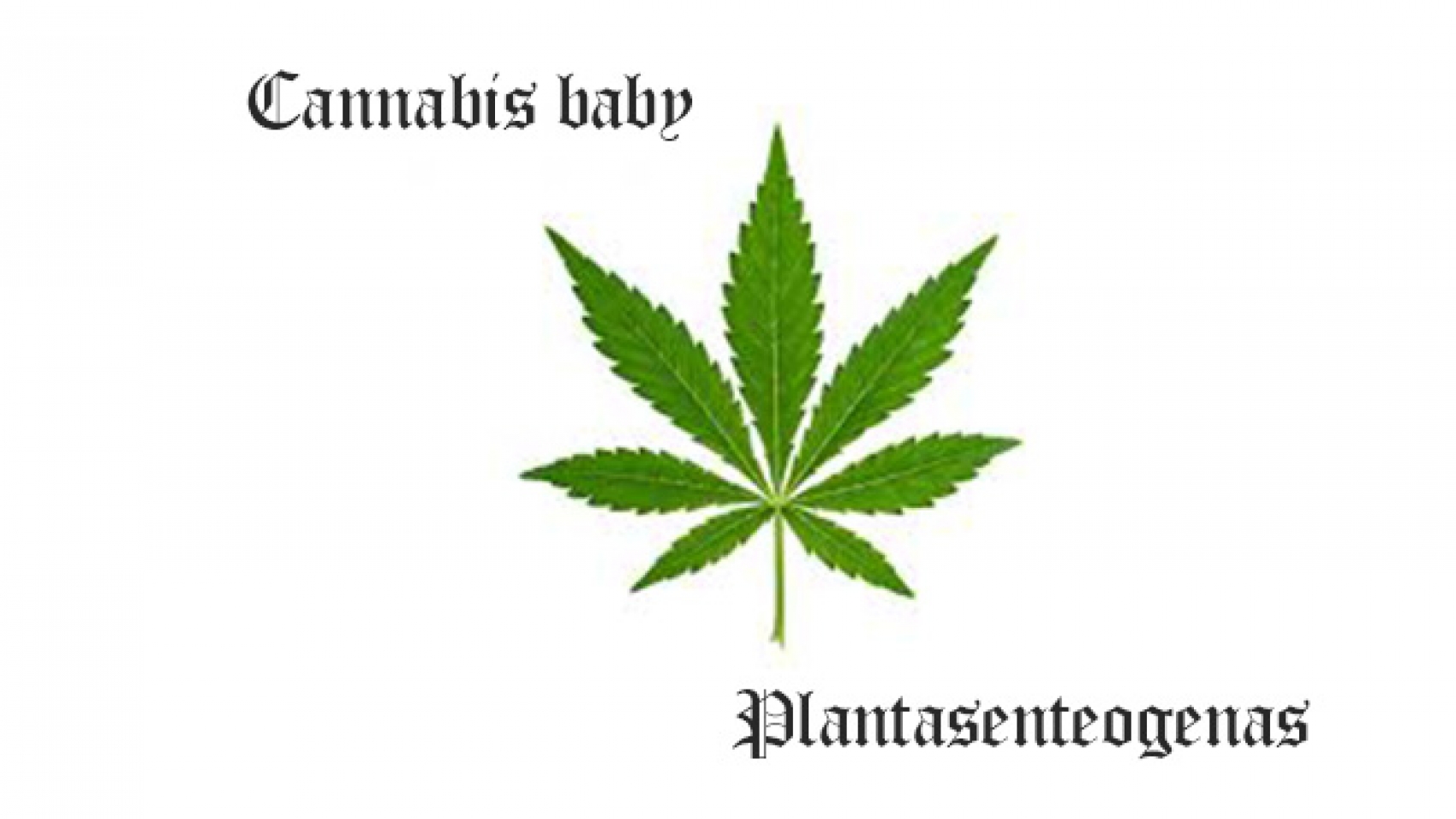 Marijuana use during pregnancy can be harmful to your baby’s health. The chemicals in marijuana (in particular, tetrahydrocannabinol or THC) pass through your system to your baby and can harm your baby’s development.

Although more research is needed to better understand how marijuana may affect you and your baby during pregnancy, it is recommended that pregnant women do not use marijuana.

As states have begun to legalize marijuana, its use has been more openly discussed. While the effects of other commonly used drugs, such as alcohol, have been studied extensively, the effects of marijuana – especially on developing babies during pregnancy – have been much less studied and less widely publicized. This relative silence from the scientific community has affected the public’s opinion on the safety of marijuana: 70 percent of U.S. women think there is “slight or no risk of harm” to the baby from using marijuana during pregnancy. Expectant mothers may use marijuana rather than prescription drugs during pregnancy to relieve pain because they feel “natural” or home remedies are a safer option than prescription drugs. However, just because something is “natural” doesn’t mean it is any safer or a better alternative to well-studied prescription drugs. This seems to be the case for marijuana. Given that marijuana is the most commonly used illicit drug during pregnancy, understanding its risks and impacts on the developing fetus is important.

Three large-scale longitudinal studies tracked how maternal cannabis use affected their child’s development, and they have had surprisingly consistent results. The Ottawa Prenatal Prospective Study surveyed 700 pregnant women who used marijuana in 1978 and has followed about 200 of those children into adulthood. The U.S.-based Maternal Health Practices and Child Development Study has studied 580 children of marijuana users from pregnancy through age 14. The Generation R study is tracking almost 8,000 children in the Netherlands.

Children of marijuana users were more impulsive and hyperactive, and exhibited behavioral issues, lower IQ scores, and memory problems when compared to children of non-users. These mental health problems persisted through their teenage years, where they were significantly more likely to have attention problems and depression. Marijuana-exposed children were also almost twice as likely to display delinquent behavior, such as drug use, by the age of 14 and were more than twice as likely to regularly use marijuana and tobacco as adults. The very consistent results between mice and human studies (summarized in the infographic from The Scientist below) highlights an increasing understanding of the impacts of marijuana use on development.

Some women report using marijuana to treat severe nausea associated with their pregnancy; however, there is no research confirming that this is a safe practice, and it is generally not recommended. Women considering using medical marijuana while pregnant should not do so without checking with their health care providers. Animal studies have shown that moderate concentrations of THC, when administered to mothers while pregnant or nursing, could have long-lasting effects on the child, including increasing stress responsivity and abnormal patterns of social interactions. Animal studies also show learning deficits in prenatally exposed individuals.

Human research has shown that some babies born to women who used marijuana during their pregnancies display altered responses to visual stimuli, increased trembling, and a high-pitched cry, which could indicate problems with neurological development. In school, marijuana-exposed children are more likely to show gaps in problem-solving skills, memory, and the ability to remain attentive. More research is needed, however, to disentangle marijuana-specific effects from those of other environmental factors that could be associated with a mother’s marijuana use, such as an impoverished home environment or the mother’s use of other drugs. Prenatal marijuana exposure is also associated with an increased likelihood of a person using marijuana as a young adult, even when other factors that influence drug use are considered. More information on marijuana use during pregnancy can be found in the NIDA’s Substance Use in Women Research Report.

What are the potential health effects of using marijuana during my pregnancy?

Very little is known about marijuana use and breastfeeding. One study suggests that moderate amounts of THC find their way into breast milk when a nursing mother uses marijuana.  Some evidence shows that exposure to THC through breast milk in the first month of life could result in decreased motor development at 1 year of age. There have been no studies to determine if exposure to THC during nursing is linked to effects later in the child’s life. With regular use, THC can accumulate in human breast milk to high concentrations. Because a baby’s brain is still forming, THC consumed in breast milk could affect brain development. Given all these uncertainties, nursing mothers are discouraged from using marijuana. New mothers using medical marijuana should be vigilant about coordinating care between the doctor recommending their marijuana use and the pediatrician caring for their baby.

Can using marijuana during my pregnancy negatively impact my baby after birth?

It’s important to note that some behavioral outcomes may not be completely related to fetal marijuana exposure. Children of marijuana users may have grown up in a different social environment with more lax views on drugs, contributing to their increased drug use.

As marijuana continues to be legalized, we should expect to see more studies on its health effects and safety.