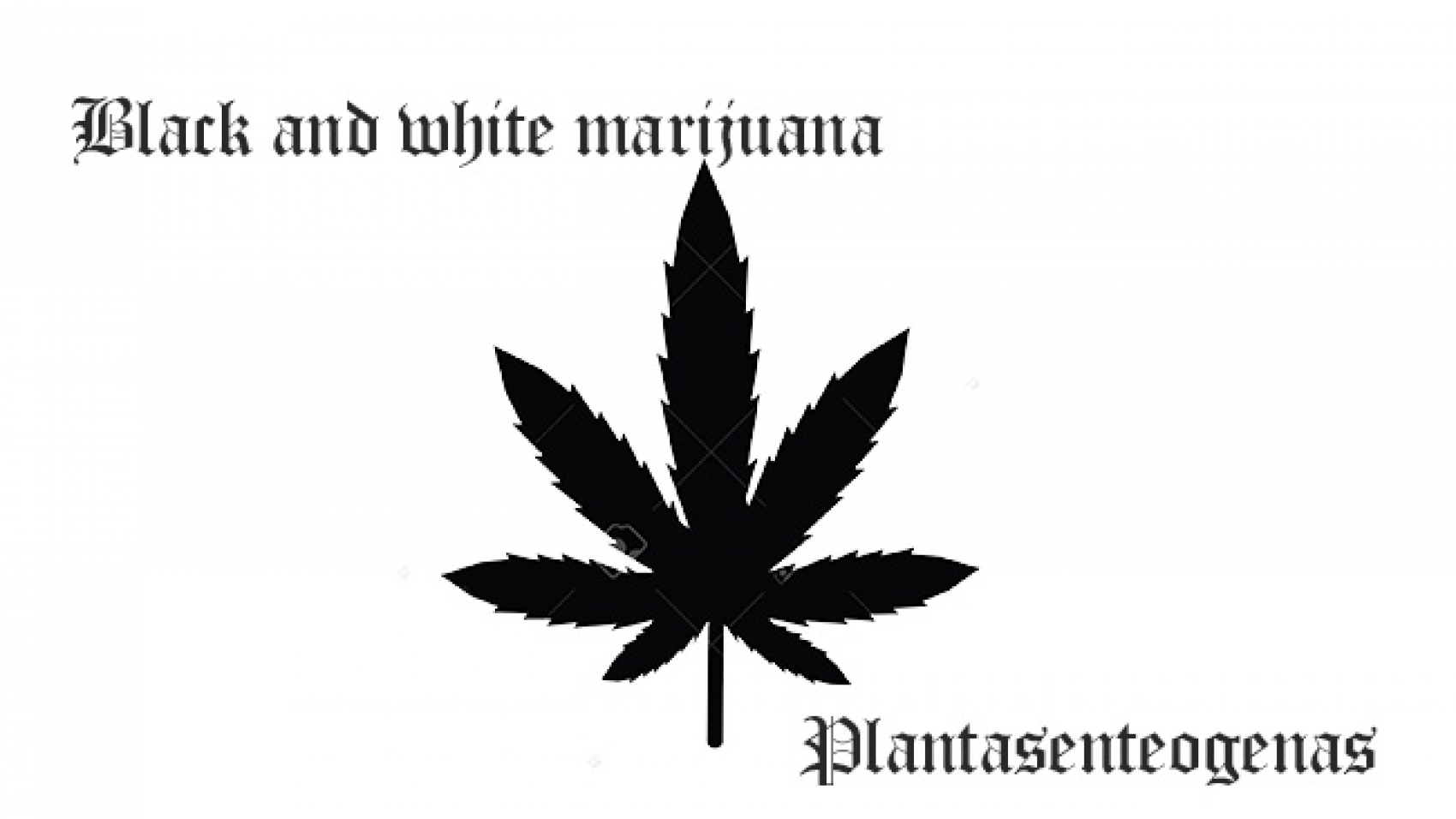 The Black & White is one of the first varieties developed by Norden Seeds and for this strain we have used genetics from a short and really potent Super Skunk, as might be revealed by its name. Black & White has now been sold for many years and many growers have tried this variety and been really happy with it. This means that the genetics of Black & White has successfully been tested for a long period of time.

Black & White is a little faster plant to flower with a strong aroma of the usual weed smell. The high is strong and heavily stone, 50/50 on the head and body. Sativa/Indica (~65/35).

We recommend growing this strain indoor, for outdoor growing we advise you not to grow them in colder climates than the climate of the Netherlands.

The autoflower seeds all came from the same batch, meaning that they were produced from the same parent genetics under the same conditions. Seeds were chosen simply on the basis of their appearance. 9 white cannabis seeds and 9 dark coloured Think Different seeds were selected. They were planted in moist (but never soaked) soil and a time lapse video was made.

Note that the white cannabis seeds on the left hand side were the first seeds to germinate, with 8 out of 9 seeds sprouting pretty quickly. In the end all 9 seeds germinated on both sides, which was a 100% score. In terms of white seeds vs dark seeds (cannabis), there was no difference in the germination rates.

Does the colour of your cannabis seeds really matter?

The time lapse video shows that the colour of your cannabis seeds doesn’t have any impact on their germination rates. The colour of the shell casing is simply not an indication of the type of genetics contained inside. Nor is the colour or appearance of the exterior of the cannabis seed a good indicator of any other property, such as the future plant sex, size or potency. Only the genetic material inside the cannabis seed really determines the types of result that you can expect.

Why are some cannabis seeds white and some black?

Even cannabis seeds produced from the same branch of a plant can have quite different appearances. Size, as well as shape and colour can vary. Some cannabis strains can produce seeds that have certain appearance characteristics. White Widow seeds, for example, can often be very small and pale. Frisian Dew seeds can have a slightly grey colour.

There have been many theories about how the size, shape and colour of cannabis seeds can affect the plants which they eventually produce. In reality, it’s the cannabis genetics inside the seed case which really determines the results that you can expect. The shell of the seed and the markings on it are purely cosmetic and don’t give any clues to the results you can expect.

In the years before Dutch Passion invented feminised cannabis seeds, people would often try to predict which seeds would produce female plants. Of course, this was impossible. But it didn’t stop people going to great lengths, even measuring the weight of individual seeds in an attempt to derive some knowledge from the seeds physical appearance/size.

Is the colour of seeds a cosmetic difference only?

You may also see light vs dark cannabis seeds produced from the same plant. But it’s important to note that cosmetic differences between the seed casing is not a factor which defines how the cannabis seeds grow or germinate.

The genetic material in the soft plant tissue inside the seeds is what really determines the type, size, sex and potency of the cannabis you will eventually grow. These genetics, along with the environment you provide, will control the terpenes, cannabinoids, yield and potency of your eventual cannabis harvest.

Why are some cannabis seeds white and some black? It’s just the way that nature has evolved. Seeds from all kinds of plants and trees show similar variations in their appearance.

What should you look out for in a cannabis seed?

Rather than looking at the appearance of a cannabis seed, you should focus more on the quality of breeding which has gone into the seed. Some growers think that only the largest, tiger-striped cannabis seeds will go on to produce the best plants. Yet some strains will never produce seeds like that.

Knowing whether you prefer e.g. a Kush, a THC rich vs CBD rich strain, a fruity strain or a Skunk strain is a good place to start. If the array of cannabis seed choices can seem overwhelming, the following article may help you select the best strain for you.