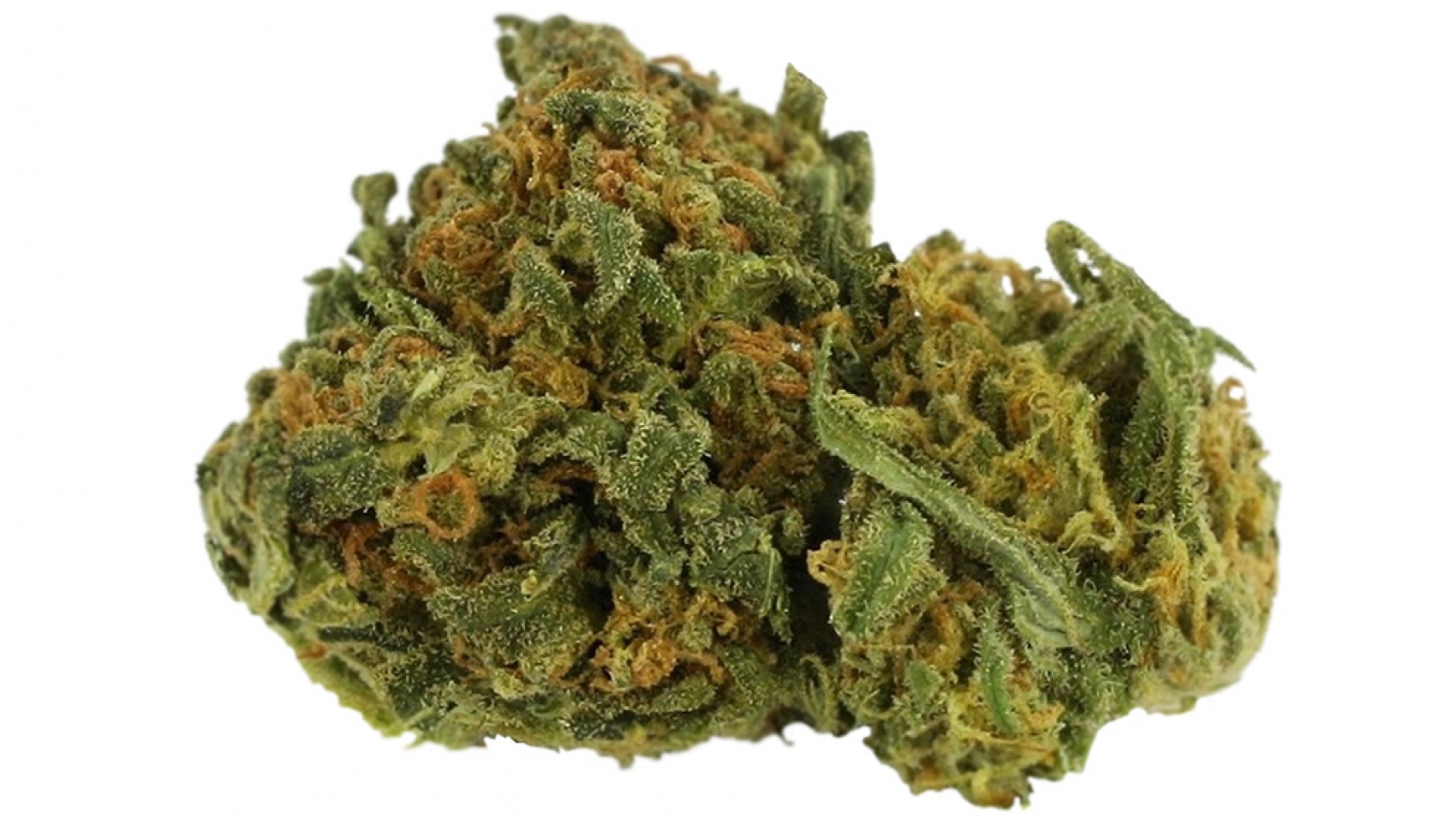 created by Elemental Seeds through combining Blackberry with an unknown OG family member that online sources say might be All Spark OG.

The top reported aromas of the 5th Element strain are pungent earth, lemon, and pine. It is said to taste of cedar, citrus, and earth.

Fans of this strain have said that just a small amount of 5th Element is needed to leave the consumer in a state of euphoric relaxation. It’s an indica strain and it may bring on sleepiness while improving mood and relieving aches and pains found in the muscles and joints. Consumers that have turned to 5th Element have reported its use to reduce muscle spasms, inflammation, pain, stress, and even insomnia as its indica effects are often quite potent. They say it may be best to use it in the evening or at night since it may leave the mind a bit foggy or contemplative.

THC levels of 5th Element tend to vary depending on the cultivator and their growing methods, so be sure to check its level before purchasing so you’re aware of how much to consume. Some reviewers have noted that this strain can cause an enjoyable tingling or numbing sensation throughout the limbs as it dulls aches and pains. It’s best to watch movies or take a spa day when using this strain as its effects on the body can be extremely soothing. Be sure to have eye drops handy because it tends to dry them out.

5 th Element was bred by Elemental Seeds by crossing All Spark OG with Blackberry. Blackberry is well-known for its delicate balancing act between the headier aspects of a sativa and the sedative properties of an indica. The All Spark OG parent likely lent to the 5 th Element’s couch-lock qualities.

The Fifth Element, compared to other Indicas, has a relatively quick onset that starts within minutes after the first two to three puffs. It starts off with an uplifting buzz that spreads all over the mind. Almost instantaneously, there is a noticeable change in behavior. It leaves users feeling happy throughout the day.

One of the best ways to enjoy the Indica-leaning strain is during brunch or an early dinner with friends. Preferably, at a restaurant near home or in one’s kitchen since it is likely that its Indica effects start crashing by the end of the second or third hour.

Soothing the body is what is left of the initial rush of euphoria. A light pressure builds around the temples. It smooths creases in the forehead, like ironing a freshly laundered piece of cloth, before making its way down to the toes through the muscles. Ebbing and flowing all over the body is a wave of relaxation that lulls users to tranquility.

Due to its high levels of THC, Fifth Element is extremely pungent. Its earthy aroma fills the room almost instantly after opening a bag of its buds. Breaking it apart, on the other hand, introduces the sharp scent of hash along with the aroma of sour lemon. Upon combustion, a woody pine takes over.

Fifth Element’s smoke is harsh. Drawing it in can lead to coughing especially as its sharp hash coats the tongue. However, it is later replaced by the citric taste of lemon blended with a refreshing pine and a hint of cedar. On the exhale, it leaves an earthy aftertaste.

Red eyes and a cottonmouth are two common reactions to Fifth Element’s moisture-inhibiting cannabinoids. Along with it is the slight possibility of a disorienting dizziness as a result of the long-lasting dry spell. The effects are usually mild, but users may still ease the discomfort by downing a few glasses of water.

Although rare, it is possible for users to experience a subtle feeling of paranoia followed by a headache a few hours after. Its main cause is overconsumption but one’s disposition before the high can also be a contributing factor. It is better to avoid the strain when the latter is the case.

Medical Benefits of the 5th Element

Fifth Element can have many uses for medical cannabis patients as well. Its deep, therapeutic relaxation can temporarily improve the harsh symptoms of stress, depression, anxiety, and even PTSD. It can also dull physical pain, taking the sting out of temporary injuries and chronic discomfort due to conditions like lupus or arthritis. Anti-inflammatory properties, meanwhile, can treat minor annoyances like headaches. Under the right circumstances. Fifth Element may even lull insomniacs to sleep. Because it is more likely to soothe than to mentally agitate, this strain is a good option for patients who are prone to panic or who have a low THC tolerance.

Although subtle, its invigorating head high stimulates the appetite. It encourages users to eat heartily while simultaneously soothing the stomach so food travels down faster and smoother. In this way, patients need not regurgitate any of the meals taken before or during the session. For this reason, Fifth Element is not only a source of reprieve for patients with eating disorders like anorexia, but also for long-sufferers of chemotherapy’s nauseating effects.

Eventually, the sense of tranquility turns into a heavy-lidded buzz. This is not a setback. After all, adequate rest hastens the healing process. With its sedating properties, Fifth Element takes users to bed early while also enhancing the quality and quantity of sleep.

Eventually, the sense of tranquility turns into a heavy-lidded buzz. This is not a setback. After all, adequate rest hastens the healing process. With its sedating properties, Fifth Element takes users to bed early while also enhancing the quality and quantity of sleep.

5th Element is said to be a hungry strain that keeps growers busy with nutrients and fertilizers. However, this is by no means a negative trait. This fast and frantic feeding pace pays off at harvest time, as 5th Element plants boom in size because of it. This indica dominant beast is the result of breeding between Blackberry and All Spark OG. The stone delivered by the buds of 5th Element will often lay smokers on their back with relaxation, all with the bonuses of pleasing aromas and tastes.

5th Element is an indica-dominant strain that produces sturdy plants with thick stalks capable of withstanding environmental challenges. The strain thrives both indoors and outside, though indoor gardens develop boosted yields when trained with the Sea of Green (SOG) technique. 5th Element flowers quickly, in 49 to 56 days indoors and mid-October outside. In ideal conditions, the cultivar produces a below-average yield.

Fifth Element has a short indoor flowering period of 7 to 8 weeks. Extending it by a week will further enhance yields but may soften its strong flavors. Regardless of one’s choice, it will produce between 10 to 12 ounces of buds per square meter.

A quick-flowering strain, Fifth Element blossoms from the last few days of September to the middle of October. Growers can expect at least 10 ounces of buds per plant at harvest.